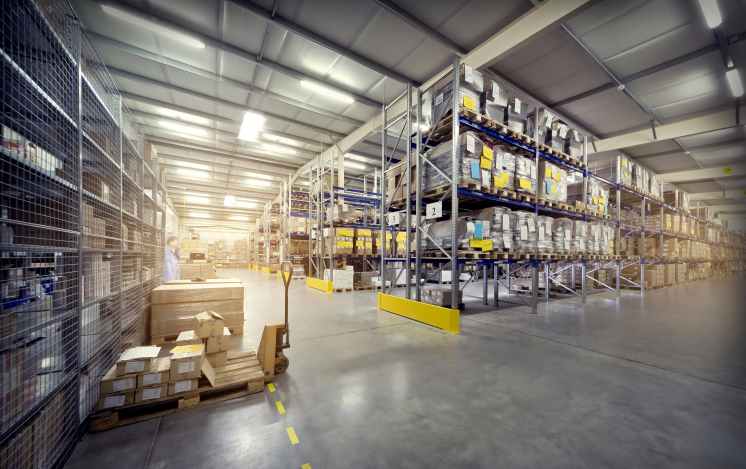 It’s been a year of expansion for Flowspace, as the company raised Series A financing, grew from 20 to 50 employees, and saw its customer base grow exponentially, including fast-growing direct to consumer startups as well as Fortune 500 companies. During the same period, Flowspace has built-out one of North America’s largest warehouse and fulfillment networks – one that now includes over 1,000 warehouses and fulfillment centers strategically located in every major market across the US.

In the newly-created role, Kingkade is responsible for accelerating the company’s expansion, as well as building out key capabilities in its sales and account management functions to support its growing customer base across the country.

“Jerry has an impressive track record when it comes to driving growth at companies across the U.S., Canada, and Europe. As an early employee at Houzz, he grew the sales and commerce organization from himself to hundreds of employees,” said Flowspace founder and CEO Ben Eachus. “We are excited to have him on our executive team and look forward to taking our business to the next level.”

During his five years at Houzz, Kingkade served as vice president of sales and marketplace operations. In this role, he led all revenue channels, developed and grew a subscription-based business, and scaled the home furnishing marketplace.

Most recently, Kingkade served as chief commercial officer at Kinnek, a business to business supplier marketplace.

Since launching in 2017, Flowspace has closed more than $15M in funding from investors including Silicon Valley-based Canvas Ventures, Moment Ventures, 1984 Ventures, and Y Combinator.

Flowspace is a next-generation logistics technology company that makes it easy for businesses to enable one- and two-day delivery using its nationwide network of more than 1,000 warehouses and fulfillment centers. Using the Flowspace technology platform, customers can quickly identify and gain access to warehouses with capabilities that are uniquely positioned to handle the storage, transport, and service of their inventory. More information on the company and its services can be viewed online at https://www.flow.space. 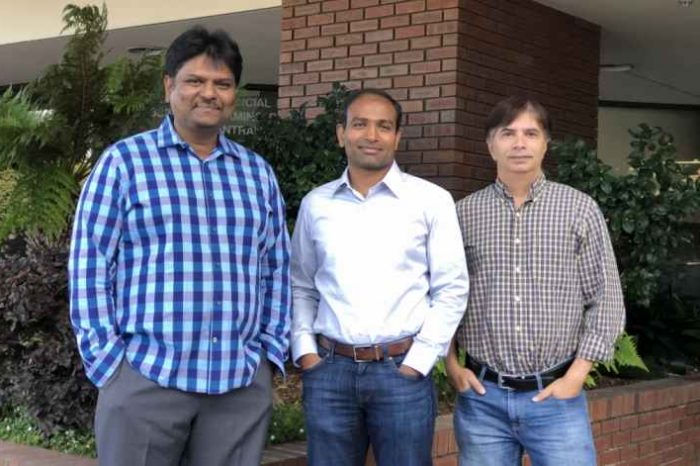 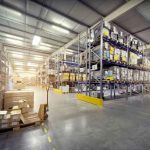