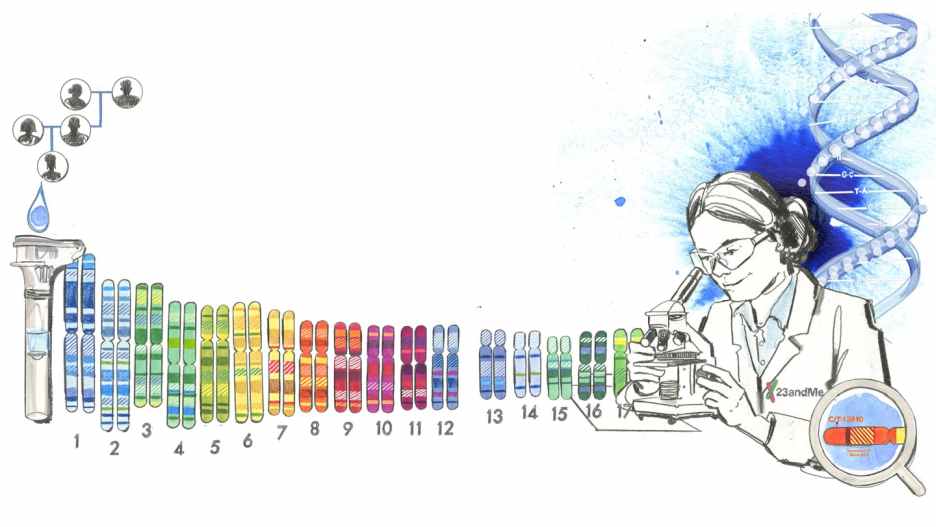 23andMe, a personal genomics and biotechnology startup, is laying off about 100 people or 14 percent of its staff, on Thursday, in the wake of declining sales. CEO Anne Wojcicki was caught off guard by the slowdown in consumer DNA tests. According to a report from CNBC, CEO Anne Wojcicki didn’t have a clear explanation for the decision, but cited a variety of factors, including both recession fears and privacy concerns. CEO Anne Wojcicki told CNBC she’s been “surprised” to see the market starting to turn.

The layoffs, which affected mostly the operations team, were focused on the company’s growth and scaling efforts, as well as other teams. In the coming months, the company plans to tighten its focus on the direct-to-consumer business and its therapeutics arm while scaling back its clinical studies arm.

Wojcicki said she anticipated that DNA testing would explode when she co-founded the business in 2007, but is now looking ahead to a retracting market.

23andMe is a human genome research company enabling users to study their ancestry, genealogy, and inherited traits. It was founded in 2006 by Linda Avey, Paul Cusenza and Anne Wojcicki to provide genetic testing and interpretation to individual consumers. In 2007, Google invested US$3,900,000 in the company, along with Genentech, New Enterprise Associates, and Mohr Davidow Ventures. Wojcicki was married to Google co-founder Sergey Brin at the time.

Brin, along with Google, gave 23andMe $3.9 million as part of a series A in May of 2007. The company was named after the number of chromosome pairs in humans. They aim to help people understand what their genes mean by indexing them and highlighting significant findings. 23andMe allows its clients/users to study their ancestry, genealogy, and inherited traits. The company also markets to researchers and scientists, for whom they provide neatly categorized and easily searchable data.

One reason the Google investment in 23andMe made sense, was that this company could enable the search giant to index another facet of the world’s information. With the Biotech and Health Care industries growing rapidly, 23andMe could help Google get and maintain a market hold in these already multi-billion dollar areas. 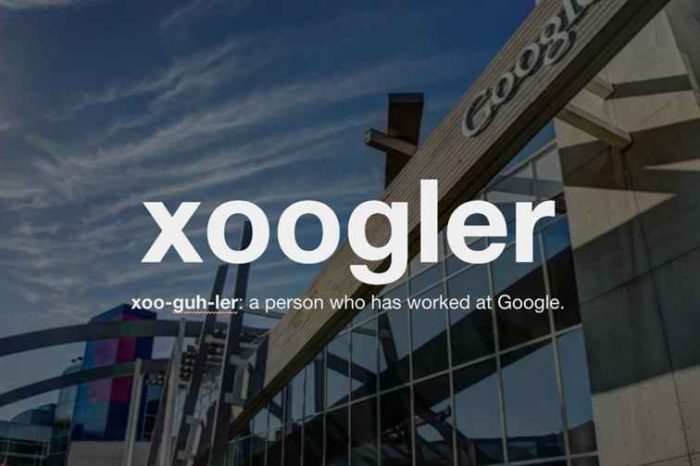 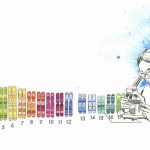