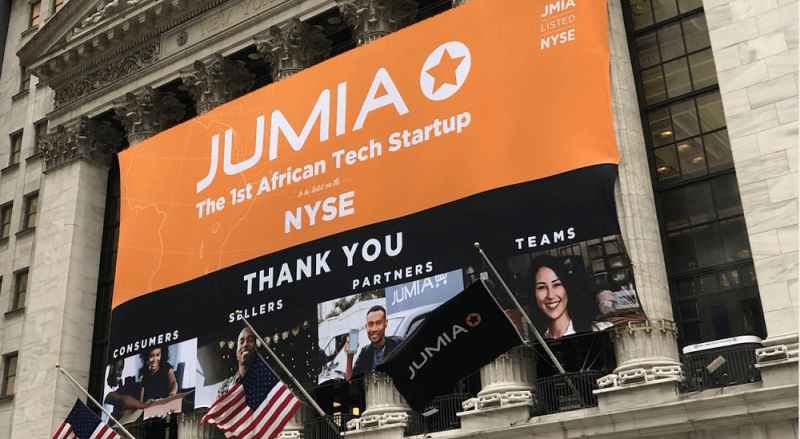 Good morning! Below are the top tech startups news for today, Wednesday, January 22, 2020.

African unicorn Jumia looks to services, platforms to halt slide. African e-commerce unicorn Jumia Technologies, which last year became Africa’s first tech startup to list in New York, is shifting its focus on proving it can turn a profit after a bad 2019, according to a report from Reuters, citing one of its co-founders. “We’re going to be extremely disciplined and very focused on our path to profitability,” Hodara told Reuters on Tuesday at the company’s office in Lagos. Jumia, which hit a peak value of close to $4 billion, has seen its shares fall by nearly 70% since its IPO last April.

Container security startup Sysdig scores $70M in late-stage funding round. Sysdig, a container security startup that enables companies to securely run cloud-native workloads in production, said today it has secured a massive $70 million in Series E round of funding that brings its total capital raised to $206 million. The round was led by Insight Venture Partners, with a participation from previous investors Bain Capital Ventures and Accel and new investors Glynn Capital and Goldman Sachs. Sysdig will use the funds to extend market presence and leadership in enabling enterprises to confidently run cloud-native workloads in production. Founded in 2013 by Loris Degioanni, the San Francisco, California-based Sysdig offers two main products designed to secure container environments, which are used to host modern software applications that can run on any platform.

Promethium raises $6M to let businesses use natural language processing to get answers to complex questions. Promethium, an augmented data management provider and the first company, has raised $6M in funding to accelerate its go-to-market strategies and continued innovation of its Data Navigation System™ (DNS), which the company officially announced last October. The round was led by .406 Ventures with participation from existing investor Zetta Venture Partners. In conjunction with the funding, Promethium also announced that Graham Brooks, Partner at .406 Ventures, has joined its Board of Directors. Founded in 2018 by Kaycee Lai, Promethium is the first augmented data management provider to allow users to tap their organization’s entire data estate for answers to questions asked in plainspoken language, eliminating the dependence on manual SQL scripting and increasing innovation cycle time by 100x. 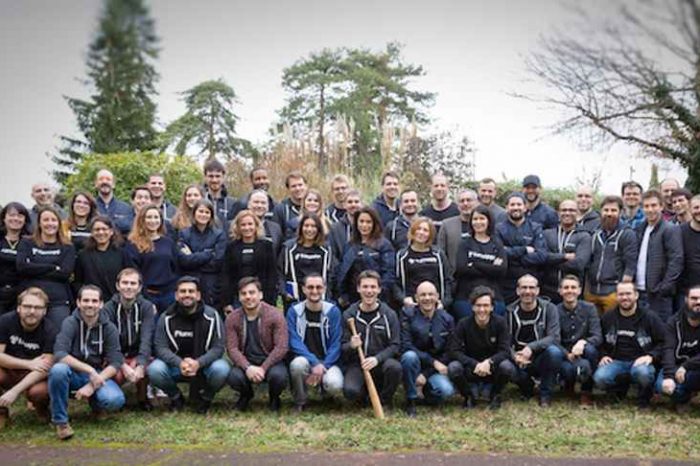 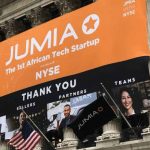