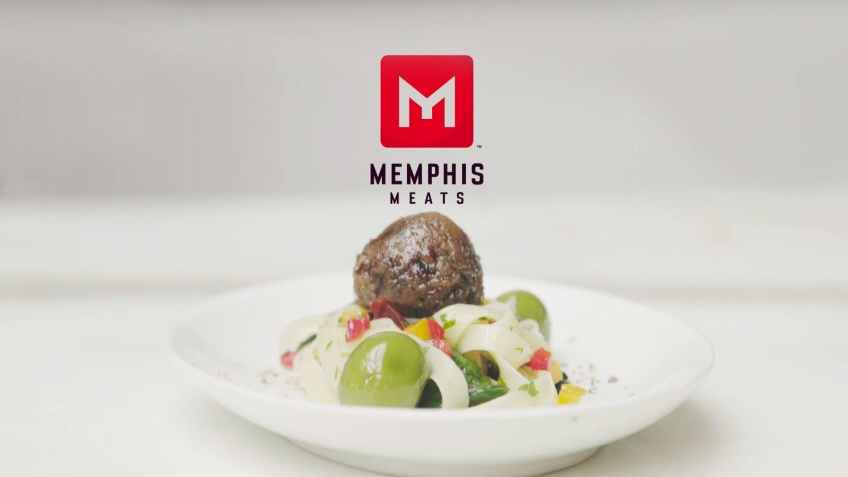 Based in Berkeley, CA, Memphis Meats is developing methods to produce meat directly from animal cells, without the need to breed or slaughter animals. The company released the world’s first cell-based meatball in February 2016 and the world’s first cell-based poultry in March 2017. It aims to bring to the market delicious, real meat that is significantly better for the environment, animals and public health, while claiming a share of the $1.4 trillion global market for meat.

Memphis Meats expects to use the funds to build a pilot production facility, continue to grow its world-class team, and to hit a major milestone of launching products into the market. The company has not yet announced a date for product launch, and is working with regulatory agencies to ensure a timely and safe market entry.

“We are excited to welcome these investors into our Big Tent,” said Uma Valeti, M.D., co-founder and CEO of Memphis Meats. “Memphis Meats is revolutionizing how meat is brought to every table around the world. We are providing compelling and delicious choices by producing real meat from animal cells, its natural building blocks. Cell-based meat is poised to dramatically expand humanity’s capacity to feed a growing global population while preserving our culinary traditions and protecting our planet.”

As an expert in consumer businesses, Jeff Housenbold, Managing Partner, SoftBank Investment Advisers said, “I am delighted that SoftBank Group is supporting Memphis Meats and its talented team in their mission to deliver a more sustainable, humane and secure food system.”

Said Priti Youssef Choksi, Partner at Norwest Venture Partners: “The reality is that conventional production methods for meat can’t keep up with global demand, which is expected to double by 2050. Cell-based meat addresses this issue while offering enormous potential to improve the environment and have a positive impact on food safety and animal welfare. Memphis Meats is on a mission to serve up real meat without the compromise. We are thrilled to partner with this visionary team.” 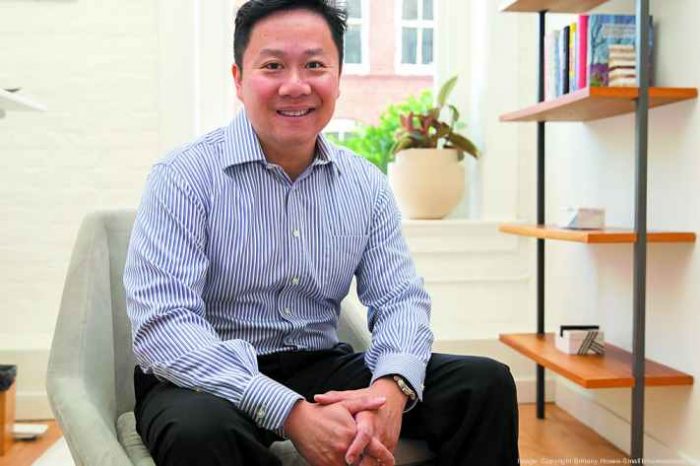 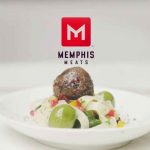