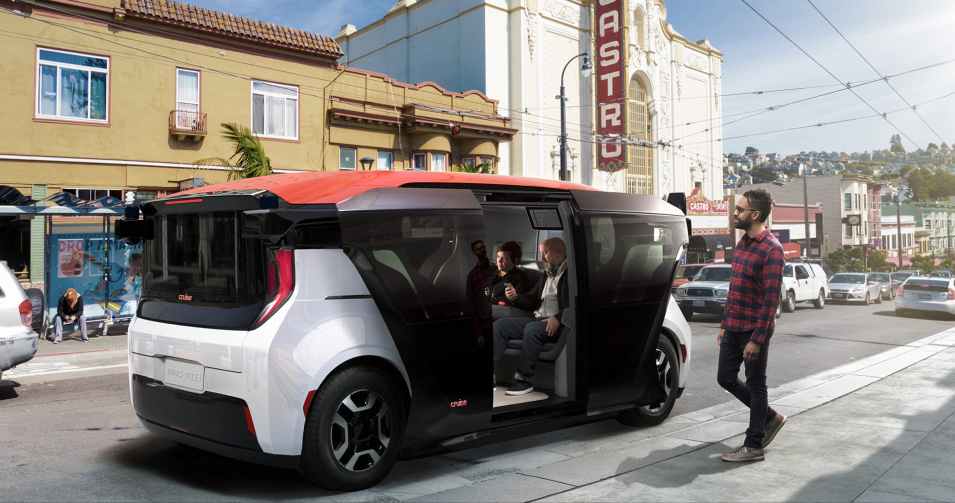 Cruise Automation, a subsidiary of General Motors and a developer of driverless vehicles, today unveiled a new vehicle that it designed to operate without a driver on-board in San Francisco. The all-electric minivan does not feature manual controls such as pedals or a steering wheel.

The new autonomous electric minivan, which is meant to make Uber, Lyft, and commuting in a personal car obsolete, comes just six months after Cruise delayed the launch of a public self-driving vehicle service in San Francisco.

“It is self driven. It is all electric. It is shared. It is a production vehicle,” Cruise CEO Dan Ammann said before Cruise founder, President and CTO Kyle Vogt, demonstrated the vehicle’s design and technology.

Founded in 2013, by Kyle Vogt and Dan Kan, Cruise tests and develops autonomous car technology, GM announced plans to invest $14 million to expand Cruise operations in California, adding an estimated 1,163 full-time employees by 2021. In May 2018, Cruise announced that Softbank’s Vision Fund would invest $2.25 billion into the company, along with another $1.1 billion from GM itself followed by Honda investment of $750 million in October 2018. Cruise got a new CEO, Dan Ammann late last year. 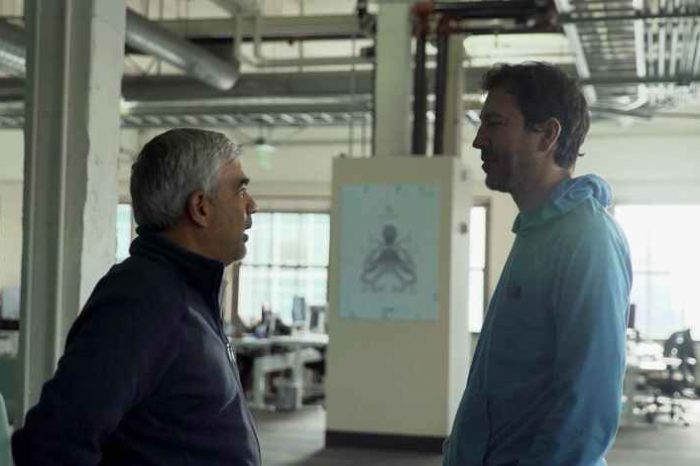 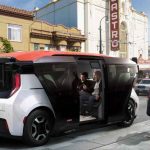