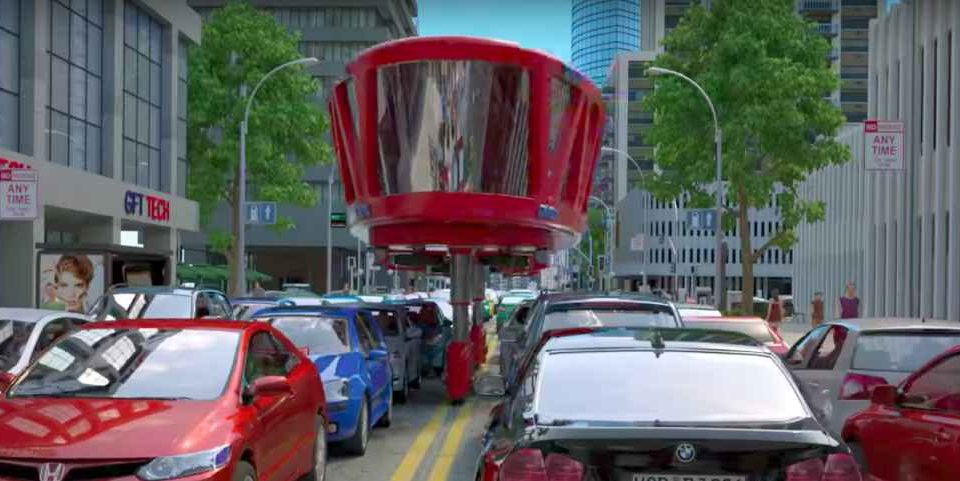 Dahir Insaat, an Istanbul, Turkey-based tech startup founded by Russian engineer and inventor Dahir Semenov. The company is known for its futuristic design concepts, including concepts for large quadcopters, automation, and prefabrication.

Dubbed “Elon Musk of Russia,” Semenov Dahir has developed many concept designs. One of his designs is for a bed that becomes a “fortress” in an earthquake. Critics have described it as a claustrophobic coffin. Another design is for an aerial train. Designers say it could travel at 400 mph with electricity supplied by a tether that is linked to an electrified rail. This rail runs on the ground between stations.

In his latest design posted on YouTube, Semenov created a fire truck prototype designed to rise above traffic could be the next step in fire prevention. The futuristic fire truck can drive over traffic in emergency situations. Some people are already poking holes in the concept fire truck. One real-life firefighter said, “Being a volunteer firefighter myself I would like to point out that this concept is very impractical and would not work.”

As seen in the video, the fire truck has the ability to rise over traffic, moving toward the fire on thin legs that could weave between cars. The concept also includes a flying platform powered by 20 propellers. It would hold all the gear firefighters need, and its elevation ability would enable it to get close to the fire.

Even though the idea looks good in video, the concept is still far from reality. If nothing else, the design is a fascinating look at what might be the future of fire prevention technology.

Below are the two videos.

and another video from CNET. 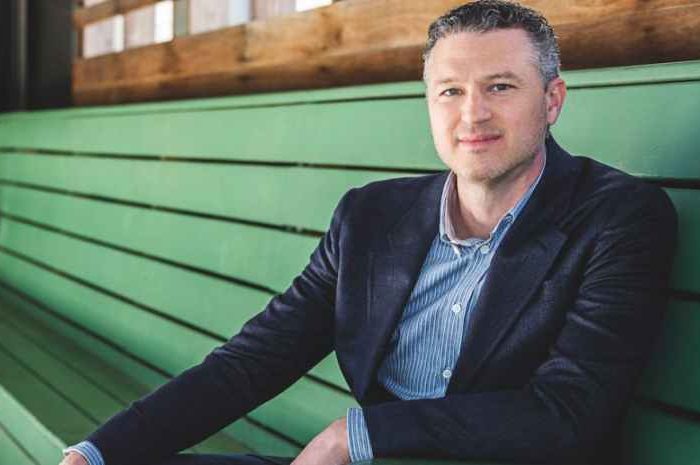 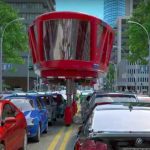