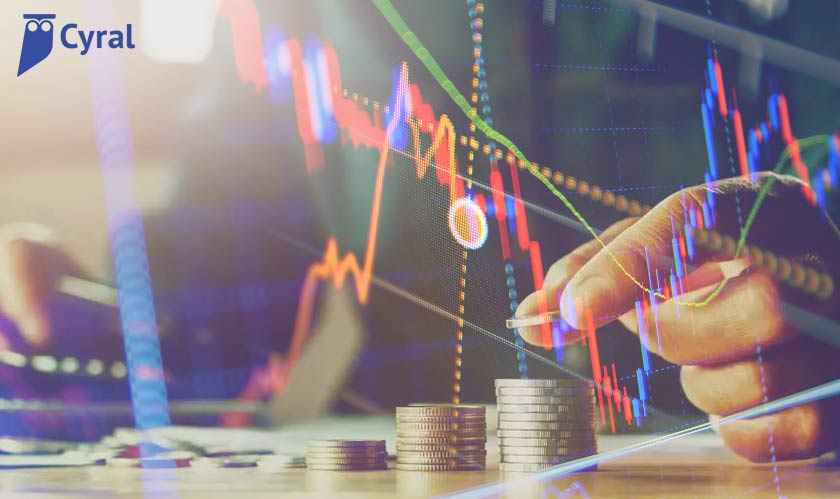 Not a day goes by without headlines on data breaches. The cost of data breach continues to skyrocket. According to a recent IBM study conducted by the Ponemon Institute, data breaches cost American companies on average more than $8 million per incident, with big breaches (more than 50 million records) costing $388 million. Many of the biggest breaches are the result of a shift in how the increasingly digitized economy operates. As companies have embraced the cloud, data is no longer stored in electronic fortresses.

Enter Cyral, a data layer security startup that helps companies prevent the breaches and guard against data exfiltration without requiring any agents or application modifications. Cyral was founded just as the adoption of SaaS databases, pipelines and data warehouses hit a tipping point. The transition to this new data layer architecture, much like the transition to microservices at the application layer and containers at the infrastructure layer, was further unshackling users and speeding up development.

Founded in 2018 by Manav Mital, Redwood City, California-based Cyral enables companies to guard against data exfiltration without requiring any agents or application modifications. The Cyral service is easy to use and plugs seamlessly into an infrastructure-as-code framework. The Cyral founding team has deep expertise in building databases, compilers and proxy-based distributed services

While the cloud has allowed companies to create new applications and services fast, traditional firewalls and agents for security slows things down. Engineering and business teams must jump through hoops and conform to archaic, tedious workflows to keep things safe. But when the key business priority is to get new products developed as quickly as possible, someone on the team often forgets to implement a solitary security control, leaving all data vulnerable.

Cyral pioneered a new security architecture that goes beyond perimeter and agent-based security to protect enterprises’ most valuable information at the data layer itself. Cyral developed an API-first service that enables easy monitoring and policy enforcement across all data endpoints used by services, applications and users, in the cloud or on premises.

The Cyral service provides fine-grained visibility into data accesses, protects against data exfiltration, and creates a unified layer for privilege management, without negatively impacting performance or the user experience. The result is better visibility into what’s happening in the cloud and, for those who use Cyral, no more headlines about millions of customers’ data disappearing into the dark web.

“The cloud has created transparency for enterprises in the same way that the Internet has created transparency for consumers,” said Manav Mital, CEO and co-founder of Cyral. “But the cloud – with microservices, containers and serverless architectures – can make threat detection and incident response very difficult for security teams. Older, host-based approaches with agents and watchpoints are not designed for modern environments. Cyral protects at the core data layer while giving more transparency to both security and backend teams, fostering better security, collaboration and improving productivity.”

Cyral works by intercepting requests to data endpoints with no impact to latency or throughput. It continuously examines, normalizes and analyzes all request structures for sensitive data access. It automatically generates policies to baseline normal behavior (and can be manually augmented). Cyral then alerts on suspicious activity and can block threats and disallowed accesses.

“We do a lot of original fieldwork research and by far data security was the top priority in the companies we survey,” said Satish Dharmaraj, Redpoint Ventures. “Cyral is solving the biggest problem in security today with a unique architecture that deploys easily into existing environments with a proven management team that deeply understands the enterprise and cloud computing.”

“Anything that affects throughput matters to our business and what we like about Cyral is that it’s lightweight and runs in parallel with the data traffic, with no impact on performance,” said Peter de Groot, SVP & bChief Information Security Officer at PostMedia Network, Canada’s largest news publishing firm. “It’s also a great way to show my data is secure for audits. It proves that only the right apps are pulling the right data at the right time and with the right access.” 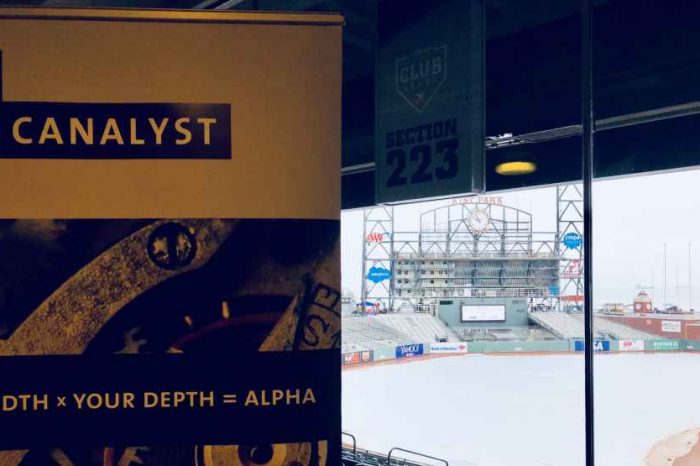 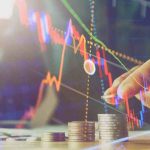