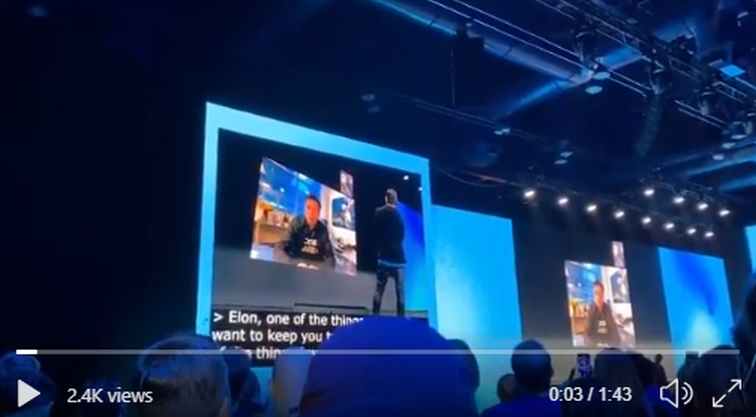 Jack Dorsey is well aware of Twitter many problems. He just doesn’t have answers to all of them. So, he reached to Tesla CEO Elon Musk for suggestion on how to fix Twitter? Musk’s answer was simple:”Identify the bots,” according to a report from Bloomberg.

According to a video posted to Twitter by an employee, Dorsey said via a video call from a company meeting in Houston: “Give us some direct feedback.”  He continued “If you were running Twitter,“ Dorsey continued, “what would you do?”

“I think it would be helpful to differentiate” between real and fake users, Musk replied. “Is this a real person or is this a bot net or a sort of troll army or something like that?”

Below is Musk’s entire response to what he thinks Twitter could be doing better. You can watch the entire conversation in the video below.

What @elonmusk thinks Twitter could be doing better. #OneTeam pic.twitter.com/BvAUee7rmn

These are the top 10 cryptocurrency trading platforms in 2020, according to Hackernoon 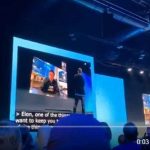