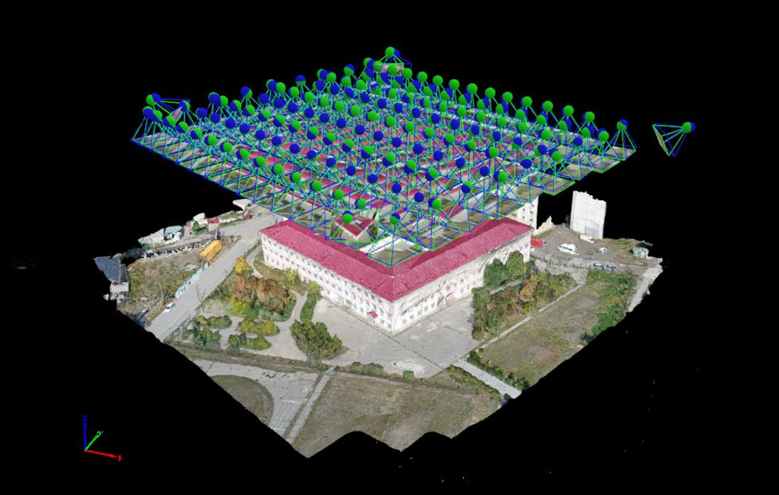 KazUAV, a subsidiary of Japan-based Terra Drone Corporation, has been supporting the World Bank in its initiative to build sustainable school infrastructure in the Republic of Kyrgyzstan. As part of the General-Purpose Simulation Program (GPSS) under the Global Facility for Disaster Reduction and Recovery (GFDRR) grant-funding mechanism of the World Bank, KazUAV has surveyed and mapped Kyrgyz schools for a pilot project.

A highly-detailed database of the educational infrastructure facilities – consisting of geographic coordinates, aerial imagery, orthophotomaps, and 3D models of the school buildings – has been created by KazUAV to help the World Bank make better decisions for improving the safety and functional conditions of schools in Kyrgyzstan.

In the pilot, 12 schools in the Kyrgyz capital of Bishkek have been mapped. All the schools selected had varied architectural configurations and were located at different distances from the city center. 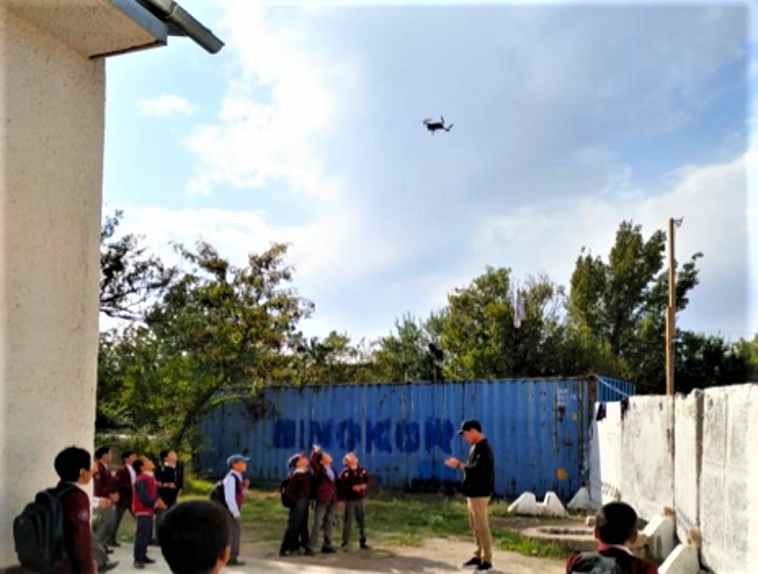 Using unmanned aerial vehicles (UAVs) or drones from KazUAV allowed the World Bank to get a complete picture of the current condition of the school façade, including the presence of potential loss of integrity in the wall and roof structures. By inspecting the surrounding area of the schools, KazUAV was also able to determine the ease of access for emergency transport services as well as the presence or absence of obstructions like fences and wetlands, etc.

On average, 1,200 data points were captured at each facility, allowing KazUAV to deliver accurate 3D models of the school buildings and orthophotomaps with a spatial resolution of 1-1.5 cm/pixel.

After successfully completing this first-of-its-kind initiative in Kyrgyzstan, KazUAV has been able to share its learnings and recommendations with the World Bank, enabling the agency to determine if and when such a project can be rolled out on a nationwide basis.

Dmitriy Ivanov, Director, KazUAV, says, “Collection of accurate and comparable data with drones for construction of photomaps, 3D modeling, and real-time monitoring, plays an important role in monitoring and analyzing the current state of sites and territories, as well as the operational situation in any given area. Given the multifaceted capabilities of modern UAVs, as well as the successful experience of their operations for several years by the KazUAV team in different climatic zones and under different weather conditions, I’m positive that their use can be highly-effective for the World Bank for solving a wide range of tasks.” 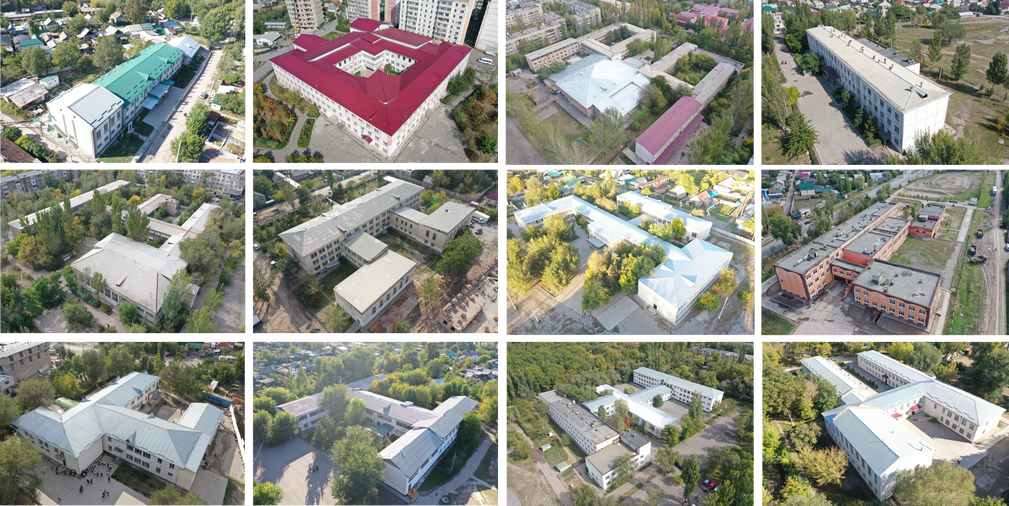 In a pilot project, 12 schools in the Kyrgyz capital of Bishkek have been mapped by Terra Drone group company KazUAV for the World Bank

About KazUAV
KazUAV is widely known in the Kazakhstan drone ecosystem for having provided unmatched GIS services to several government agencies and private companies, including mapping several of the country’s airports and providing surveillance services to the Kazakhstani special forces. KazUAV specializes in providing unmanned solutions for power line inspection and vegetation management for the energy sector; onshore/offshore infrastructure inspections, tanks inspections, and nondestructive testing for the oil and gas industry; and open-pit and underground mapping services for the mining sector. 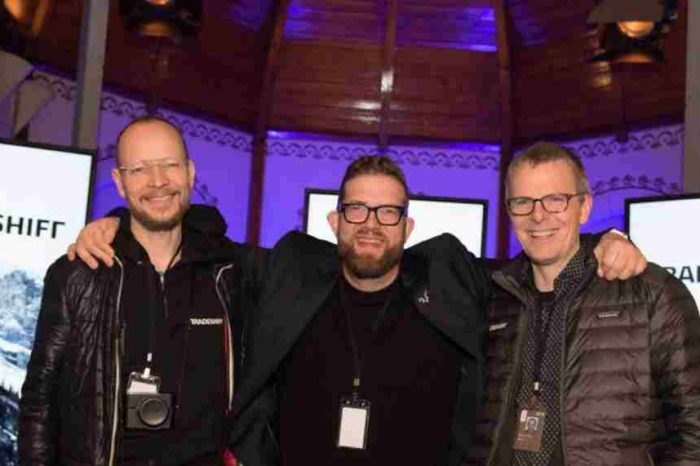 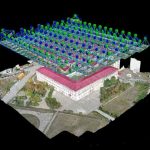