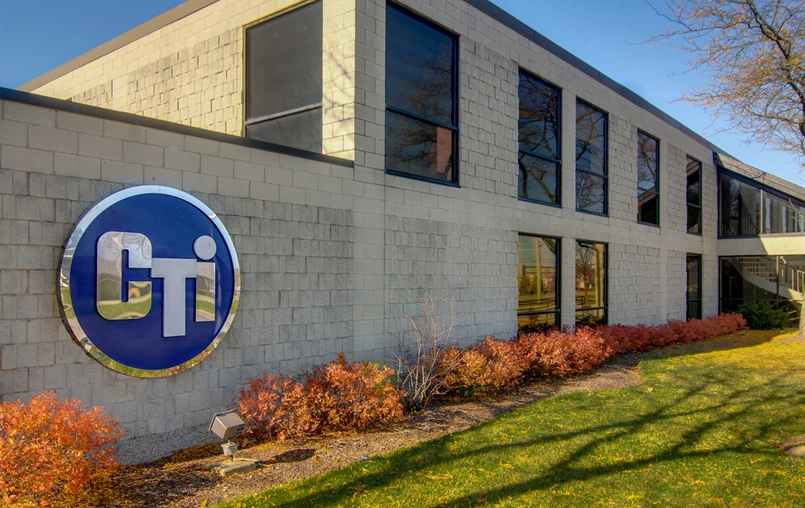 On January 3, 2020, the Company disclosed that it had entered into a stock purchase agreement (“The Purchase Agreement”), with LF International Pte. Ltd., a Singapore private limited company (the “Investor”), for a strategic investment, which the Company expects to resolve the over advance circumstance with its primary lender and provide a confident first step in reconstructing a healthy capital structure.

This initial closing is part of a larger Offering of 500,000 shares of the Company’s newly created Series A Convertible Preferred Stock, no par value per share (“Series A Preferred”), with each share of Series A Preferred initially convertible into ten shares of the Company’s common stock, at a purchase price of $10.00 per share, for aggregate gross proceeds of $5,000,000 (the “Offering”). The gross proceeds from the Offering of $5,000,000 were held in escrow; the first closing resulted in the release of $2,500,000 in cash from the funds held in escrow, with a remaining $2,500,000 still held in escrow, which will be released upon completion of specific events. The Company’s management team considers the Offering and strategic partner representative of a shift and plans to utilize the cash influx to continue to steer CTI into a new more focused direction on behalf of their shareholders.

“This is the sort of strong financial partner that CTI determined would be a key element to our future business operations,” said Frank Cesario, President and CEO. “With deals such as the Offering with LF International, and the impending sale of our subsidiary in Mexico, we will reduce our debt by nearly $6 million. The second closing with LF International will provide funds for us to further invest in executing our blueprint for a significantly renewed CTI. We look forward to creating value together.”

CTI entered into a Loan Agreement with its primary lender on December 14, 2017, and had been operating under a Forbearance Agreement due to certain events of default. The Forbearance was scheduled to terminate on January 10, 2020.

On January 13, 2020, a new Forbearance between CTI and its lender became effective, for a period ending no later than December 31, 2020 and the Company incorporated the proceeds from the first closing of the Offering into an ongoing credit facility, including new loan covenants. CTI expects to proceed shortly with the second closing of the Offering.

CTI Industries Corporation is one of the leading manufacturers and marketers of foil and latex balloons, and produces laminated and printed films for commercial uses. CTI also distributes Candy Blossoms and other gift items. CTI markets its products throughout the United States and in several other countries. 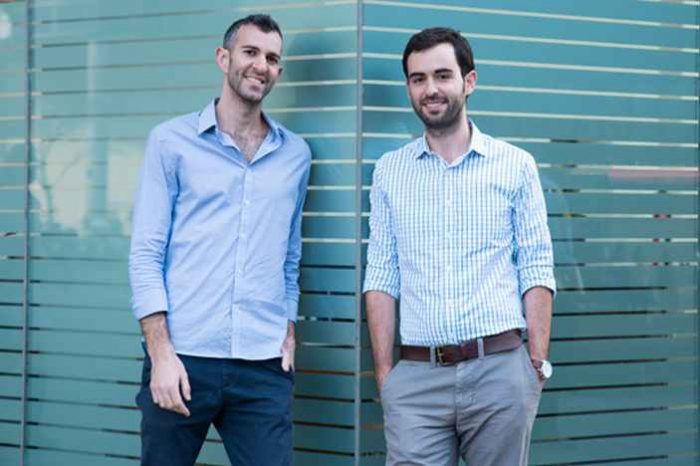 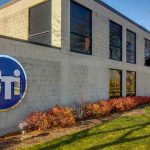