Venture capital investments in the digital heath startups slowed in 2018 to $8.9 billion. According to a report Mercom Capital Group, LLC, a global communications and research firm, global venture capital (VC) funding in digital health, including private equity and corporate VC, declined in 2019 with $8.9 billion in 615 deals compared to $9.5 B in 698 deals in 2018.

The publication is part of the firm’s annual report on funding and mergers and acquisitions (M&A) activity for the Digital Health / Healthcare Information Technology (IT) sector for 2019. The report covers both consumer-centric and patient-centric technologies and sub-technologies, including: Social Health, Mobile Health (mHealth), Telehealth, Personal Health, Rating & Shopping, Health Information Management, Revenue Cycle Management, Service Providers and Security. You can see their complete list of technologies here.

Since 2010, Digital Health companies have received $44 billion in VC funding in over 4,500 deals and almost $14 billion in debt and public market financing (including IPOs), bringing the cumulative investments into the sector to $58 billion.

“After three consecutive years of growth, venture deals, and dollars for digital health companies declined in 2019. After a long dry spell, there were four U.S. IPOs, but their performance so far has been underwhelming. M&A activity also declined in 2019. The big winners were telemedicine companies, with a 55% percent increase in funding YoY while digital health products that were powered by AI, brought in over $2 billion,” said Raj Prabhu, CEO of Mercom Capital Group.

This report also contains comprehensive lists of all announced Q4 2019:

This report is 136 pages in length, contains 110 charts, graphs and tables, and covers 580 investors and companies. 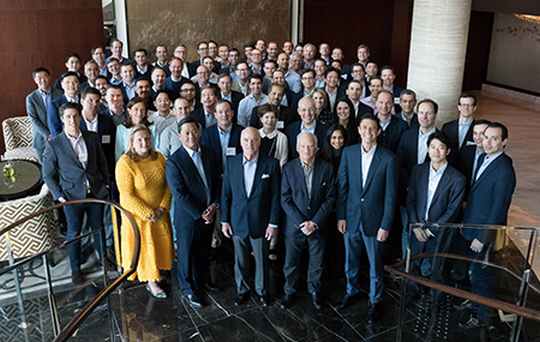 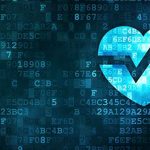