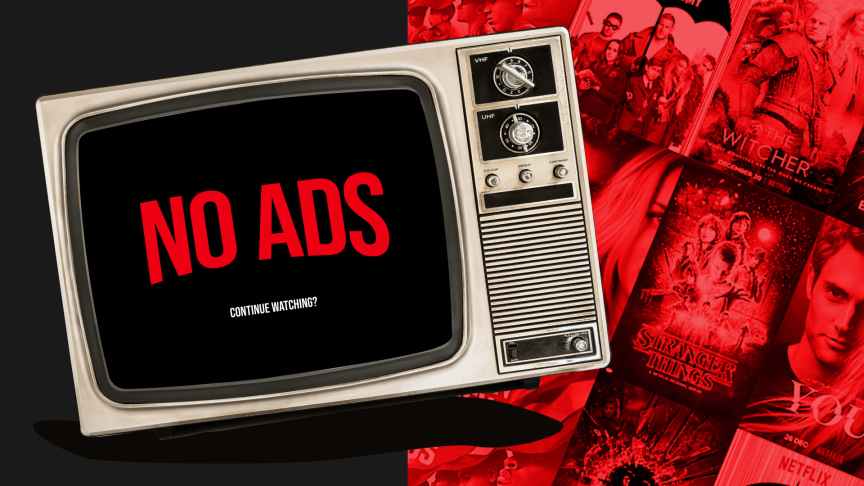 A recent survey of United Kingdom football fans revealed there is a significant appetite for personalized TV channels, with audiences willing to pay extra for access.

The Future of TV Market Demand November 2019 by Quantum Market Research showed that 96 percent of viewers would use a personalized channel if offered by TV broadcasters. Survey respondents were also prepared to pay an extra £14.30 per month for a personalized channel on top of their existing TV subscription.

“Those passionate about their team, and who already regularly watch highlights online, are willing to pay the highest price,” the report stated.

Linius has agreements with fantasy sports app SportsHero to access the Football Association of Indonesia (PSSI), the Australian Football League’s Essendon Bombers, the National Basketball League (NBL) and horse racing site Racing.com as well as a distribution deal with video platform provider Swanbay TV in Europe to rollout their solutions.

“Linius has built a system that is replicable across all sports and is currently being implemented in football, Australian Rules, basketball and horse racing. That’s millions of fans gaining the ability to create and customize their own personalized news feed for sports,” said Mr Richardson.

The survey also revealed that of respondents that were not going to renew their subscription, 77 percent of viewers said they were more likely to renew if the broadcaster offered personalized channels.

“Subscription media services have conditioned viewers to pay a small fee for quality content, but with the rapid rise in choice, platforms need to give their subscribers something more to stay interested; that’s personalization and custom channels,” said Mr Richardson.

A representative sample of UK residents responded to the survey, with the final sample including 1000 people with Sky Sports and BT Sport subscriptions who watched English Premier League football. 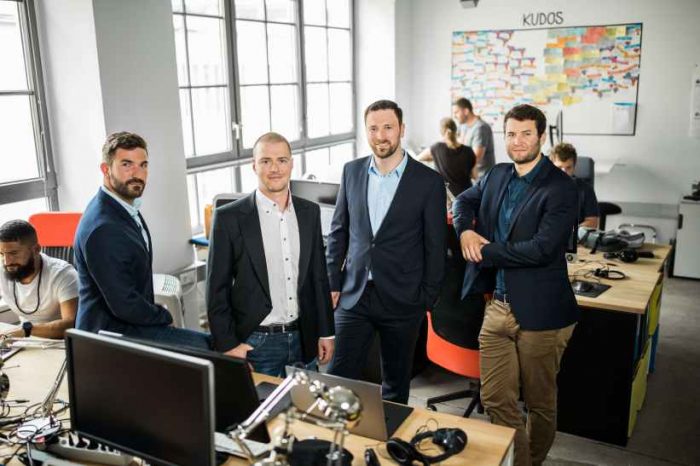 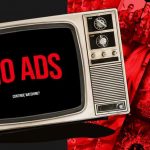