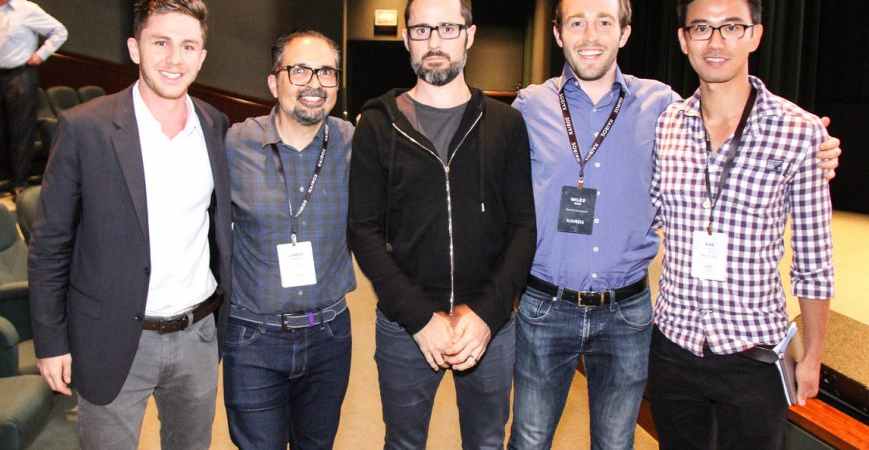 Obvious Ventures, a new venture fund founded by Twitter co-founder and early Beyond Meat investor, just raised $271,828,182 for its third fund (OV3), bringing its total size to about $585 million. The firm made the announcement on Medium today.

Obvious Ventures chose the new funding amount for the reason. As Ev Williams said on Medium, “In the Obvious tradition, this fund size has an interesting number: $271,828,182. It’s a nod to one of the most important constants in mathematics: Euler’s Number, universally known as e.”

The number e (2.71828182…) is the limit of (1 + 1/n)ⁿ as n approaches infinity. You may have learned about it studying compounding interest or calculus. It’s named e after Leonhard Euler (pronounced “Oiler”), who is downright legendary in mathematics. More details for math nerds below the fold.

“e is essential to the mathematics of proportional growth, and OV3 marks an important growth milestone for Obvious.” he added.

Founded seven years ago, Obvious has grown a diverse portfolio of companies that are disrupting huge industries in world positive ways. In 2019 they saw our first portfolio exits, including the IPO of Beyond Meat (NASDAQ: BYND) — a strong financial return for Obvious and other Beyond Meat investors.

“This is a tradition for us,” Joaquin said. 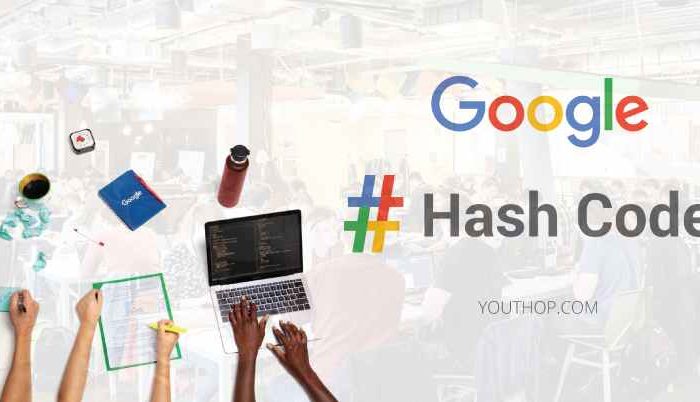 Google’s Hash Code competition is back for 2020 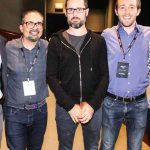