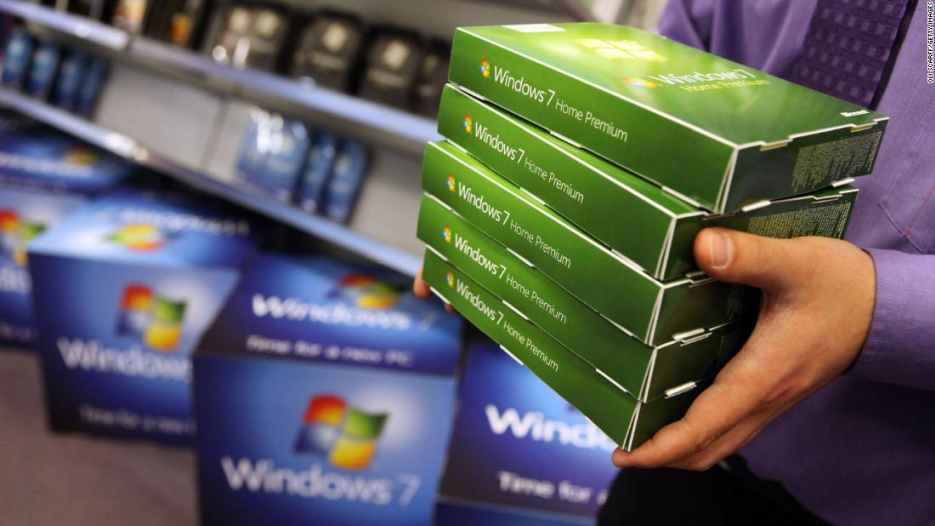 Today is the last day of support for millions of users with computers running Windows 7. Microsoft announced its killing support for the OS it launched more than a decade ago. This means that Microsoft will no longer issue any more software updates, including software patches that could prevent cyberattacks, to millions of affected computers.

“While you could continue to use your PC running Windows 7, without continued software and security updates, it will be at greater risk for viruses and malware,” Microsoft says on its website. “In addition, Microsoft customer service will no longer be available to provide Windows 7 technical support.”

All hope is not lost, Microsoft said people running Windows 7 with computers newer than three years old can pay to upgrade to Windows 10 if they haven’t done so already. The upgrade starts  at $139 per computer. In an effort to encourage people to upgrade before the cut off date, Microsoft offered a free upgrade until July 29, 2016. But, if you have a computer that’s more than three years old, Microsoft suggests buying a new computer that runs Windows 10.

According to Net Applications figures from December, 32.74% of all laptops and desktops still run Windows 7, behind Windows 10. Windows 10 runs on more than 900 million devices. 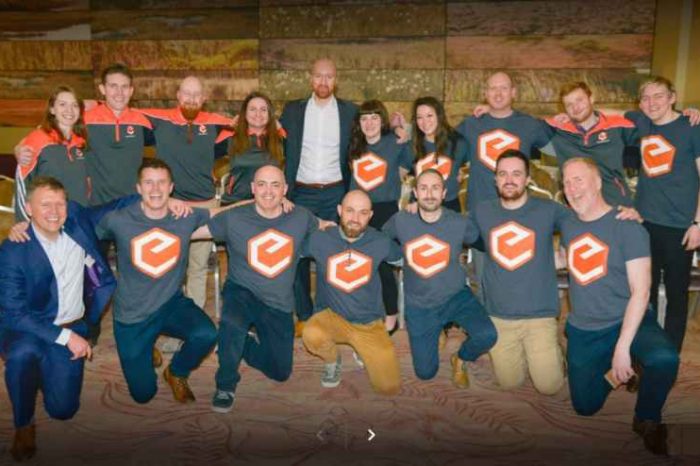 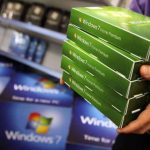