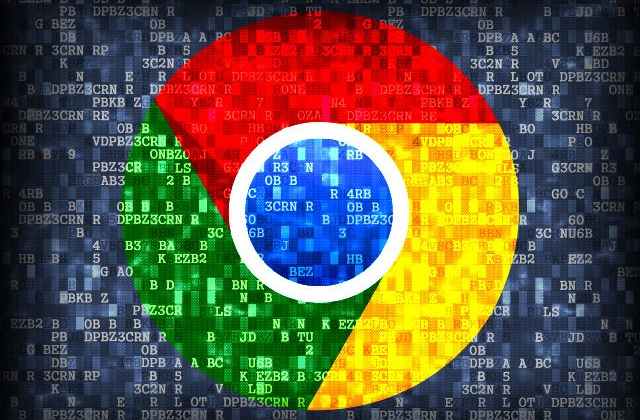 Facing pressure from competing browsers Safari and Firefox, Google announced Tuesday it would begin phasing third-party cookies out of its Chrome web browser.

Justin Schuh, engineering director for Google Chrome, said in a blog post Tuesday that the phasing out of third-party cookies was in response to evolving attitudes about online privacy. “Users are demanding greater privacy – including transparency, choice and control over how their data is used – and it’s clear the web ecosystem needs to evolve to meet these increasing demands,” he added.

In Tuesday’s blog post, Google argued that banning them immediately would encourage other bad behavior in its place, like fingerprinting, a cookie-less method used to identify web users.

“Some browsers have reacted to these concerns by blocking third-party cookies, but we believe this has unintended consequences that can negatively impact both users and the web ecosystem,” he continued.

Google cited user concerns about cookies including privacy and data collection, pledging to replace them with new technical solutions.

Cookies allow companies to track patterns of specific users and are often used for targeted advertising. 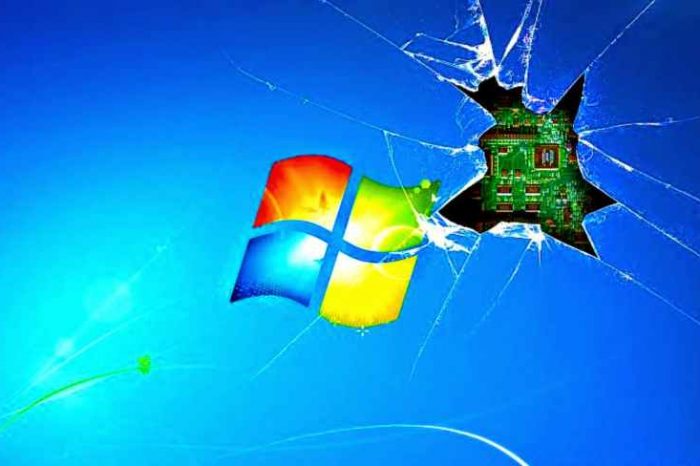 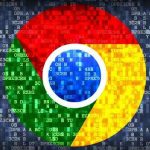