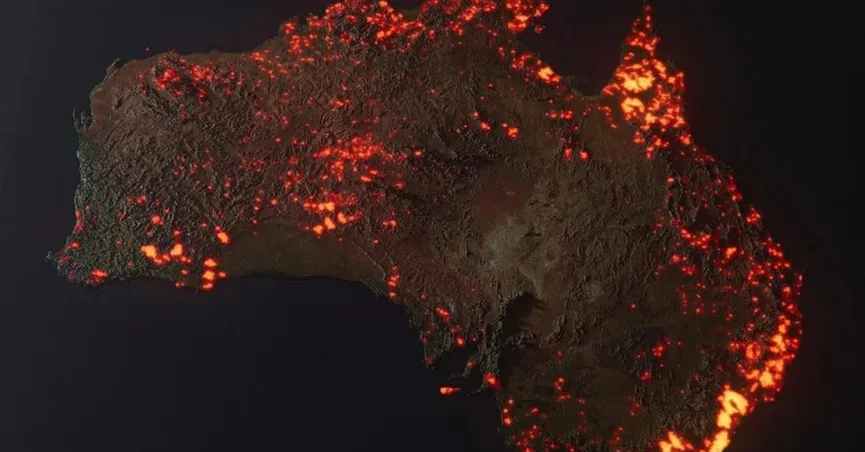 This should leave everyone speechless. According to a new report from Atmosphere Monitoring Service, Australia’s fires have pumped out 400 million metric tons of carbon dioxide, more than the total combined annual emissions of the 116 lowest-emitting countries, and nine times the amount produced during California’s record-setting 2018 fire season.

The Australia’s wildfires have released vast amounts of carbon into the atmosphere. Dr. Pep Canadell, a lead scientist with Australia’s national research agency and the executive director of the Global Carbon Project, said: “For these fires in the southeast south (of Australia), probably we are in the ballpark of 400 million tons of carbon.”

To put this into perspective, in 2019, Australia’s total emissions from man-made sources last year was roughly 540 million tons. So the ongoing fire is two-thirds of the amount Australia had in the entire year. Since fires flared up in the states of New South Wales and Queensland in September 2019, parts of Australia have continued to battle unprecedented levels of wildfire activity, even though the annual fire season in the south-east of the country doesn’t typically peak until January–February.

The fire also adds up to about three-quarters of Australia’s otherwise flattening greenhouse-gas emissions in 2019. According to a tweet from NOAA Satellites, the fire is nearly the size of the Continental United States. 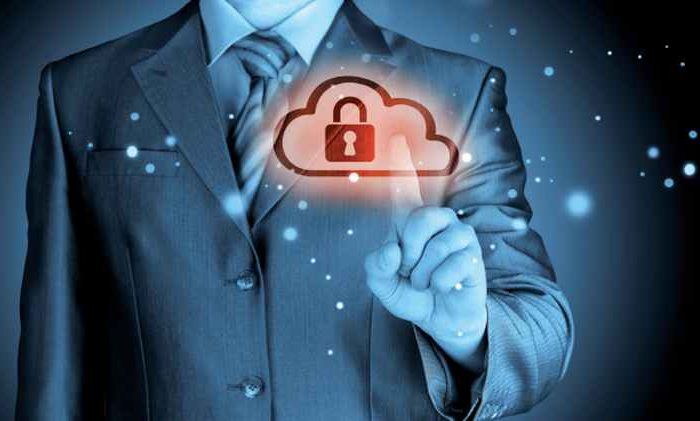 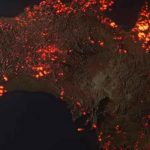