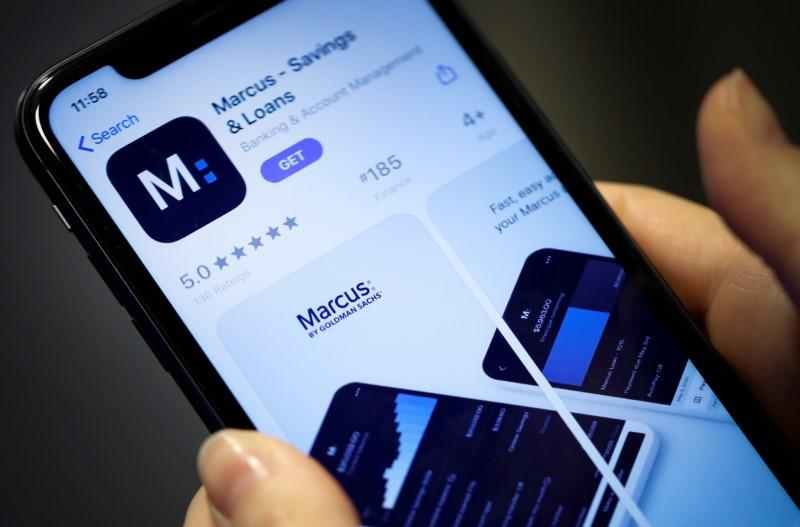 Good morning! Below are the top tech startups news for today, Monday, January 13, 2020.

Goldman Sachs, the 150-year-old investment bank and Wall Street giant, is staking its future on a mobile app. Last week, Goldman Sachs released a long-awaited app for customers of it Marcus consumer bank. Adam Dell, Goldman Sachs partner and head of product at Marcus, said the app may prove to be far more important to Goldman than its credit-card partnership with Apple, because the app lets customers check balances and set up recurring transactions and will one day serve as the bank’s storefront and one-stop shop for an array of digital banking services. Adam Dell, an entrepreneur and brother of billionaire Michael Dell, joined Goldman in 2018 after he sold startup Marcus to the bank for $100 million. Goldman Sachs launched the Marcus savings and loans app on January 10, 2020.

Journey to Space: Japanese billionaire Maezawa and founder of Retailer Zozo, is seeking a girlfriend for SpaceX voyage. Japanese billionaire Yusaku Maezawa, founder and chief executive of online fashion retailer Zozo, who has been chosen as the first private passenger by SpaceX, is searching for a girlfriend to join him on a voyage around the moon. The voyage, which will be the subject of a new documentary program is in the latest attention-grabbing stunt by the entrepreneur. According to the information on his website, Maezawa, who is 44, said he’s looking for a “special woman” to join him on Elon Musk’s mission around the moon. Maezawa is seeking single women over 20 for the show, which will be shown on streaming service AbemaTV.

Tesla stock hits $500 for the first time. Tesla stock reached $500 per share Monday, bringing the stock to a fresh all-time high. The stock has been on a tear since reporting a surprisingly profitable quarter on Oct. 23.
The company’s entrance into China and strong year-end delivery numbers have driven the stock higher. The company’s rise is partly due to its entrance into China has driven the stock’s rise. Tesla began deliveries of its Model 3 sedan in China at the end of 2019 and has reportedly ramped up production at the new factory to more than 1,000 vehicles per week.

Ovation launches validation tool to ease regulatory burden of clinical laboratory teams; also raises $3M in new funding. Ovation, a tech startup that provides data and operations solutions to researchers, scientists and labs throughout the life sciences industry, today unveils a revolutionary new validation tool for clinical laboratories called Automated Systems Validation (ASV). ASV allows laboratories to automate their computer system validation each time a new iteration of the software is released, removing a painful regulatory burden from the lab. In addition to the launch, the company also announced a $3 million of additional funding and significant expansion of its Product and Clinical Affairs teams. Founded in 2009 by Barry Wark and Winston Brasor, the Boston, MA-based Ovation offers researchers cloud based storage for data related to experiments and analyses that enables easy collaborations within and between labs, and technology that allows researchers to describe and visualize the relationships between their data.

Aptos to be Acquired by Affiliates of Goldman Sachs’ Merchant Banking Division. Aptos today announced that funds affiliated with the Merchant Banking Division of Goldman Sachs have reached a definitive agreement to acquire the company from funds advised by Apax Partners (the “Apax Funds”). Aptos, Inc., a recognized market leader in retail technology solutions, delivers innovative, cloud-native and comprehensive omni-channel solutions to more than 1,000 retail brands in 65 countries. The Apax Funds backed Aptos CEO Noel Goggin to spin-out the business from portfolio company, Epicor, in 2015. Since then, Aptos has thrived as an independent company having more than doubled their customer base to become one of the largest global enterprise software providers focused exclusively on retail 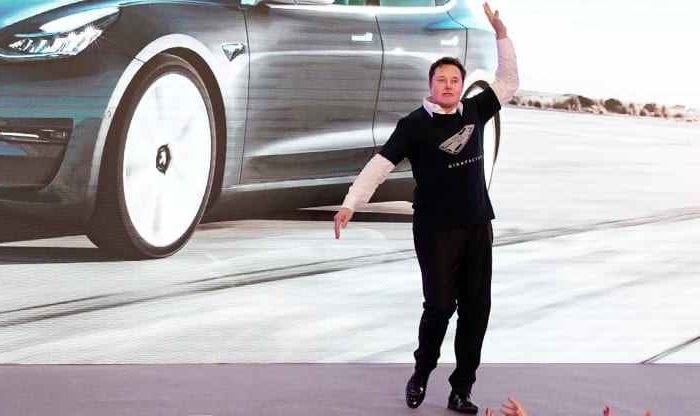 Tesla stock on a tear, hits $500 for the first time. The electric carmaker is now valued more than Ford and GM's combined 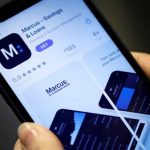