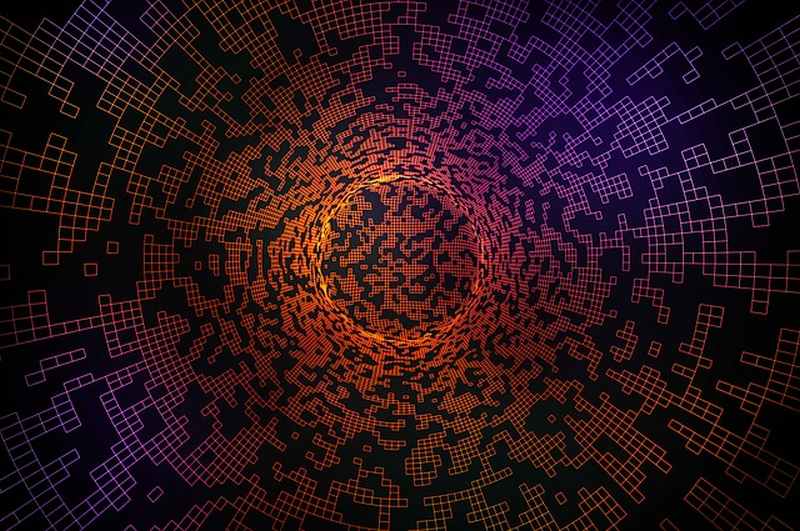 Deploying microservices networking is hard. Enter Containous, a tech startup that brings the future of cloud-native networking by offering tools to ease the deployment of cloud applications, microservices and modern IT environments. By taking the pain out of network management, we empower application and engineering teams to focus on software development.

Today, Containous announced it has closed $10 million in Series A funding to quickly build up and expand Containous’ unified and centralized management platform purpose-built for cloud-native applications and microservices. The round is led by Balderton Capital, with participation from previous investors Elaia and 360 Capital Partners.

Founded in 2013 by Emile Vauge, the San Francisco, California-based Containous is the company behind Traefik and Maesh. Containous creates networking software for cloud native infrastructures. Containous has major support from a massive open source community. Its popular networking solutions have been deployed by enterprises such as eBay, Condé Nast, and Nutanix. Traefik is a cloud-native edge router that manages inbound connections from the internet to the infrastructure. Maesh is a very easy to use (but feature-rich) service mesh built on top of Traefik that is capable of managing service-to-service communications inside a Kubernetes cluster with a non-invasive and per-node design (as opposed to side-car proxy architectures).

Containous is driven entirely by developers and created to function as one single tool that solves networking complexity. Containous will also significantly increase its engineering and product teams to accelerate product development for the benefit of the wider open source community and for enterprises looking to build, ship, and run applications faster and more efficiently.

“By taking the pain out of network management, we empower application and engineering teams to focus on software development,” said Emile Vauge, CEO and co-founder, Containous. “With Containous, users are free to build, iterate, and ship their applications rather than wasting valuable cycles on networking and infrastructure. We want development teams to view networking as a commodity, because that’s what it really should be.”

Traefik, which was debuted version 2.0 in September 2019, has now been downloaded more than 1.4 billion times from Docker Hub (with two-thirds of those in the past six months) and has hundreds of thousands of deployments worldwide in companies spanning all sizes and industries. Traefik has particular momentum in the enterprise space, counting eBay, Condé Nast, Nutanix, Talend, Mozilla, and PrestaShop among the users leveraging the solution in production environments. Born in – and powered by – an extraordinary open source community, Traefik is one of the most popular infrastructure projects in the world, with more than 26K stars on GitHub.

“At Balderton, we are very excited about the emergence of organic online communities – and some of the most productive and powerful communities to emerge over the past decade have come from globally decentralized teams collaborating on open source infrastructure software,” said Bernard Liautaud, Managing Partner, Balderton Capital. “We believe that being open source is becoming a prerequisite for widely-adopted, high-quality infrastructure software today, and that the most compelling and strategic aspect of open source software is a strong community driving the creation, development and, ultimately, the adoption of that software. The team at Containous has led the massive Traefik community with tremendous success over the last few years, and we are humbled to be joining it. With IDC forecasting that there will be more than 1.8 billion enterprise container instances by 2021, we anticipate Containous will increasingly play a very meaningful – and welcome – role in developers’ workflows. We look forward to playing an active role in the community as Containous continues to evolve its core product, Traefik, alongside its newer releases (Maesh and TraefikEE) to transform networking for businesses, developers, and end users around the world.”

“Enterprise IT is undergoing a major revolution, driven by Cloud and Edge computing and by DevOps practices,” said Marc Rougier, Partner, Elaia. “Containous’ mission is to develop best of breed, open source, end-to-end solutions to serve Enterprise networking needs within this new technological context. At Elaia we invested early in Containous, convinced by Emile Vauge’s vision and impressed by the exceptionally fast adoption of their initial product, Traefik. Two years later, Containous has crushed the 1 billion downloads barrier, delivered to top customers around the world, and extended its product portfolio. We are very proud to now partner with Balderton to tackle the next phase of Containous’ scale up.” 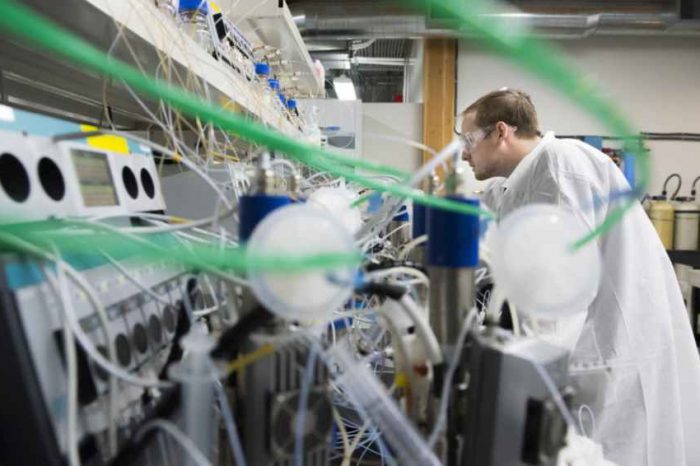 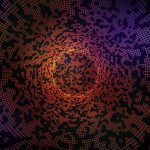