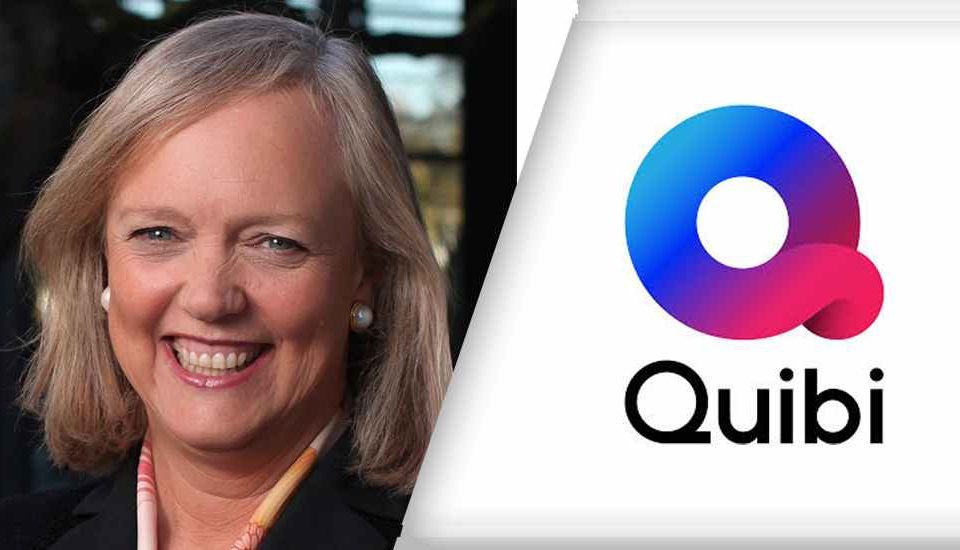 Now, Millennials will now have more choices to choose from in the increasingly crowded streaming market. Thanks to Quibi, a new media startup developing short-form media content designed for smartphones. Quibi just raised $400 million in funding from 49 investors, according to a filing with the Securities and Exchange Commission. The funding will be used for content and marketing, according to the Los Angeles Times. The names of the backers were not disclosed.

In conjunction to the funding, Quibi also announced Wednesday, that it’s launching April 6 at $4.99 per month with ads or $7.99 per month without ads. As part of the launch, Quibi will introduce more than 175 original shows and 8,500 short episodes in the 12 months following its launch, CEO Meg Whitman announced Wednesday during a keynote speech at CES in Las Vegas, with three hours of fresh content debuting daily.

Unlike other streaming services out there, Quibi is differentiating itself by focusing on short-form videos, about ten minutes or less, across a mix of entertainment and news. In June 2019, Quibi made a deal with NBC News to provide daily news programming targeted to millennials. Quibi says NBC News is the first major producer for “Daily Essentials,” its news and information programming. NBC News’ morning and evening news shows for Quibi will each be under six minutes, seven days a week, and created only for mobile platforms. Quibi has amassed a large group of initial investors, such as Walt Disney and Viacom, totaling $1 billion.

Founded in 2018 by Jeffrey Katzenberg, the Los Angeles-based Quibi is run by corporate heavyweights Meg Whitman (CEO) and Jeffrey Katzenberg (founder and chairman) and funded by Disney, Alibaba, Comcast and others. Quibi, which stands for “quick bites,” takes a different approach than the other major streaming players. Instead of full-length shows, Quibi plans to set itself apart by targeting mobile users who can stream short episodes of programming that will run under 10 minutes. 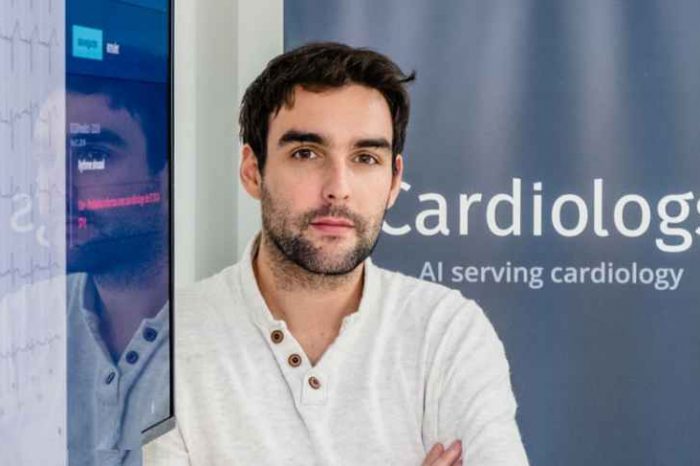 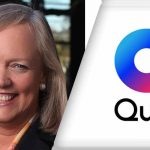