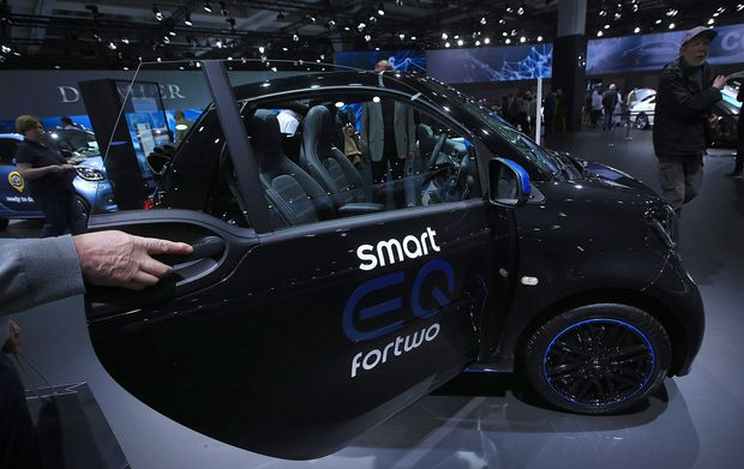 Zhejiang Geely Holding Group (Geely Holding), the Chinese parent company of Volvo, is teaming up with Mercedes-Benz to build “premium and intelligent electrified” vehicles under the smart brand. The two global automakers made the announcement on Wednesday.

As part of the joint venture, the German and Chinese automotive groups, today announced the formation of a 50-50 globally focused joint venture to own, operate and further develop smart, the pioneer of small urban vehicles, as a leader in premium-electrified vehicles.

The venture, called “smart Automobile Co., Ltd.” will see Mercedes and Geely contribute a total of 5.4 billion Chinese Yuan (roughly $780 million) to the initiative, which aims to expand Smart’s EV-only portfolio with a new range of global products, slated for launch in 2022.

To establish their global presence, Chinese companies have been partnering with global companies around the world, especially in Europe and the United States. Just over a month ago, China’s Great Wall Motor Co Ltd and Germany’s BMW AG formed a venture to build electric Mini-branded cars in China, the world’s biggest market for electrified vehicles where demand for smaller EVs is on the rise. 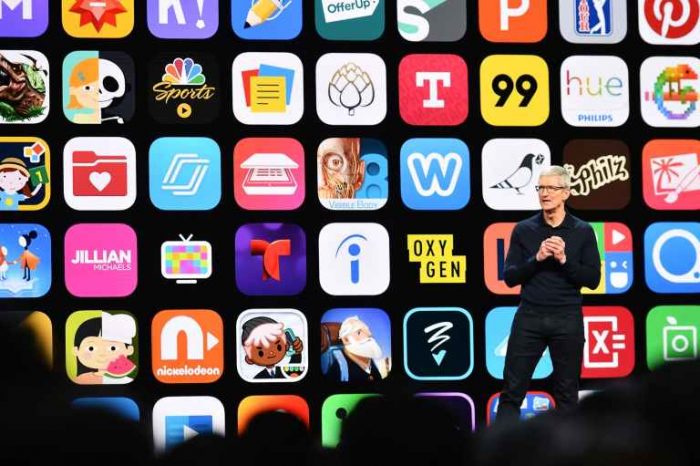 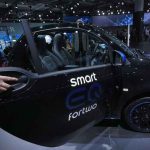