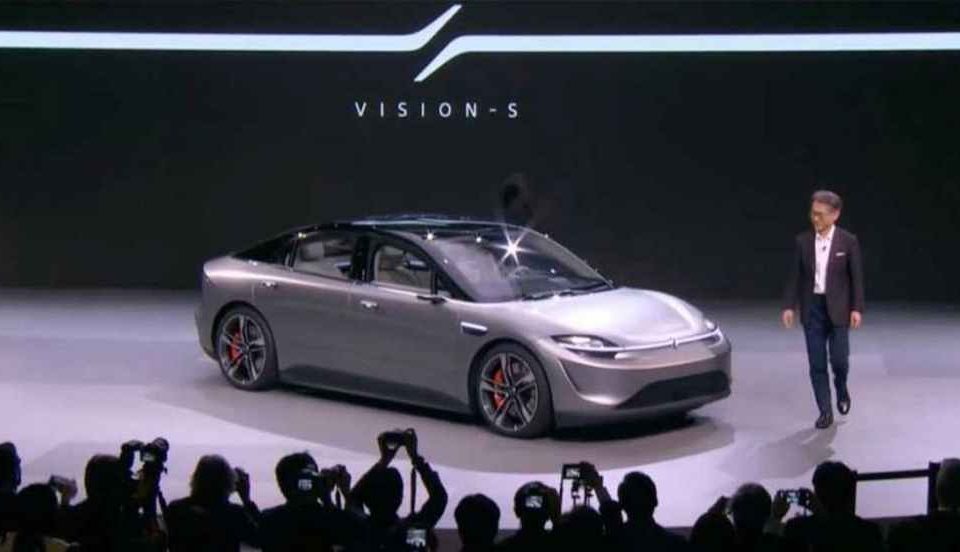 Japanese tech giant Sony surprises everyone Tuesday when it unveiled a prototype electric car, showcasing the vehicle at a press event during CES 2020 in Las Vegas. The car comes under the umbrella of Sony’s new Vision-S initiative, which is focused on mobility.

The electric concept car is the first prototype vehicle under Sony’s mobility efforts called the Vision-S initiative. The car was built to showcase the automotive technologies it developed and can offer. Sony teamed up with a number of companies such as Bosch, Continental, NVIDIA and Qualcomm, to create the prototype sedan.

The Vision-S is loaded with 33 sensors, most likely including ones that enable autonomous driving, 360 Reality Audio tech, wide-screen displays and other features. The company didn’t reveal much about Vision-S during the event, but we’ll get an even closer look at the concept vehicle later this week in Las Vegas. For now, here’s what else Sony is sharing about its CES surprise reveal.

Kenichiro Yoshida, the Sony Corporation’s president and CEO, emphasized the importance of mobility to the company in a speech he delivered just before the vehicle was unveiled on stage. “It’s not an exaggeration to say that mobile has been the mega-trend of the last decade,” he said. “I believe the next mega-trend will be mobility,” he added.

“As vehicles become more connected, autonomous, shared and electric in the coming years they will also bring about positive social and environmental impacts.” 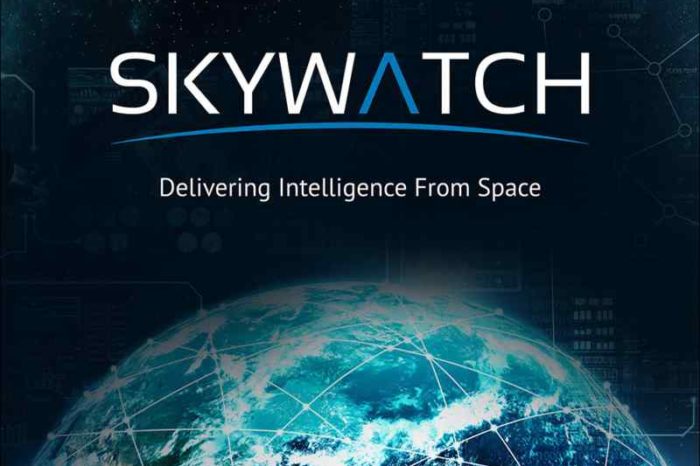 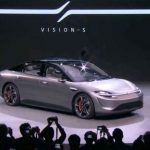