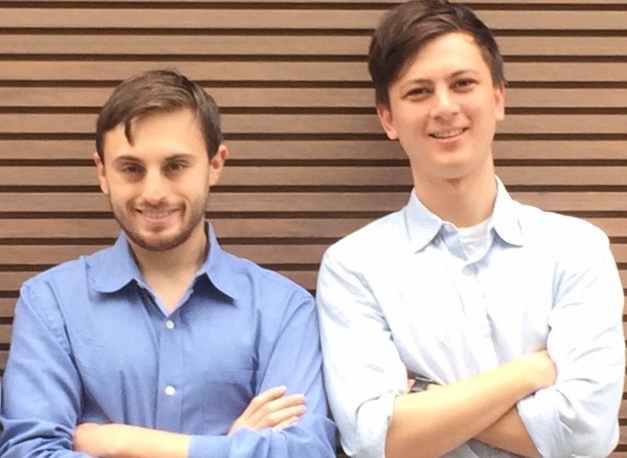 Every year, three million college students drop out of college due to a time sensitive financial crisis. Further, millions of students struggle with food and/or housing insecurity. These issues are not experienced equitably, and students who disproportionately experience these issues include students of color, student parents, LGBTQIA+ students, veteran students, foster youth, and low-income students, among others.

While colleges are increasingly investing in student financial success programs — with 50% of colleges now offering an emergency aid program — these programs are extremely expensive to manage and suffer from a variety of challenges that limit their efficacy. Enter Edquity, a Brooklyn, New York-based student financial success and emergency aid company founded to support students around basic needs insecurity in such a way that acknowledges the need for streamlined access to the safety net.

Today, Edquity announced it has secured $2.4 million seed financing round to expand its emergency cash grant and social services referral technology to additional colleges and universities. The round was led by ECMC Foundation, with participation from the Omidyar Network, Spring Point Partners, the American Family Insurance Institute for Corporate and Social Impact, and Michelson 20MM Foundation. As part of the round, WGU Labs also made its first investment out of its new seed fund and will be overseeing a research study to assess the impact of Edquity on Western Governors University’s student population in 2020.

Founded in 2016 by David Helene, Edquity is the first of its kind college financial planning app for high school and college students, helping ensure that no student will need to drop out of college for financial reasons and that every student will be able to realize a positive return on his or her college investment.

The technology successfully processed more than 100 applications within the first hour of being live and has since deployed nearly $100,000 in emergency assistance, having processed over 500 applications. Of those who have received aid, 75% have experienced housing insecurity, 34% have been homeless, 53% have experienced food challenges, 50% have had children, and 30% have had a child under the age of 5.

Based on the success of this pilot, Edquity will be using the proceeds of the round to expand quickly through its national pipeline of colleges and universities.

“While only the public sector can address the root causes of poverty, we’re showing at Edquity that we are transforming emergency aid provision to stopgap some of the symptoms, and are doing so in such a way that not only manifests a win-win-win revenue model but also presents a massive long-term growth opportunity,” said David Helene, CEO, Edquity. “Building a company that is laser-focused on putting the needs of the student first is hard work and requires a fierce commitment to our values, and we’re thrilled to partner with truly catalytic mission-aligned investors who can help us support postsecondary students of all ages and walks of life and realize our market opportunity in the process.”

“We believe Edquity has the potential to more efficiently and cost-effectively manage emergency aid on behalf of universities and colleges across the country, ensuring students are able to access the vital funding they need to persist through and complete their studies,” said Jessica Haselton, director of program-related investments, ECMC Foundation. “We’re proud to have led the recent round of investments and hope that Edquity will be able to garner additional support from investors given the strong results from the pilot.” 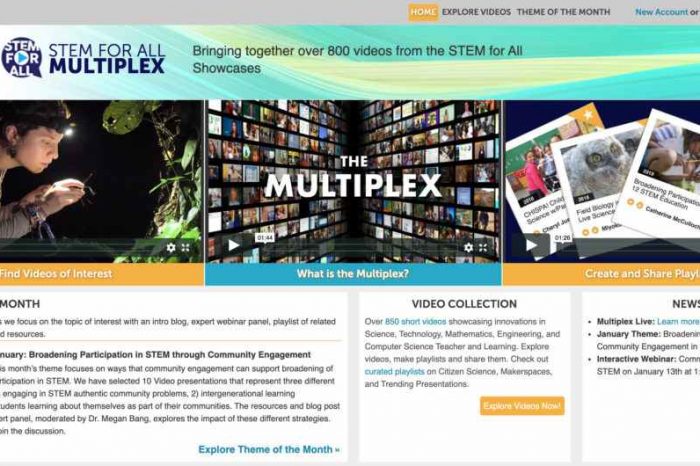 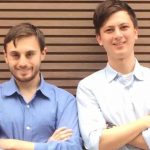