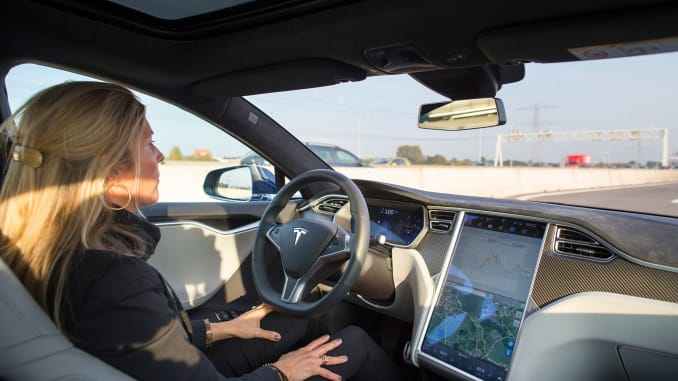 A feature that is supposed to set Tesla cars apart from the crowd, is now becoming a liability for the electric giant. There are now three crashes involving Tesla cars that killed three people in less than one month, which are now causing experts and safety advocates to ask questions about Tesla’s autopilot feature. Two of the crashes happened on the same day. Currently, all new Tesla cars come standard with advanced hardware capable of providing Autopilot features.

According to multiple reports, on Sunday, a Tesla Model S sedan left a freeway in Gardena, California, at a high speed, ran a red light and struck a Honda Civic, killing two people inside, according to a AP News citing, police report. On that same day, a Tesla Model 3 hit a parked firetruck on an Indiana freeway, killing a passenger in the Tesla. Earlier on December 7, yet another Model 3 struck a police cruiser on a Connecticut highway, though no one was hurt.

The crashes and deaths had led the special crash investigation unit of the National Highway Traffic Safety Administration to look into the California crash. According to AP, the agency hasn’t decided whether its special-crash unit will review the crash that occurred Sunday near Terre Haute, Indiana. However, we should not rush into judgement just yet as in both cases, authorities have yet to determine whether Tesla’s Autopilot system was being used. 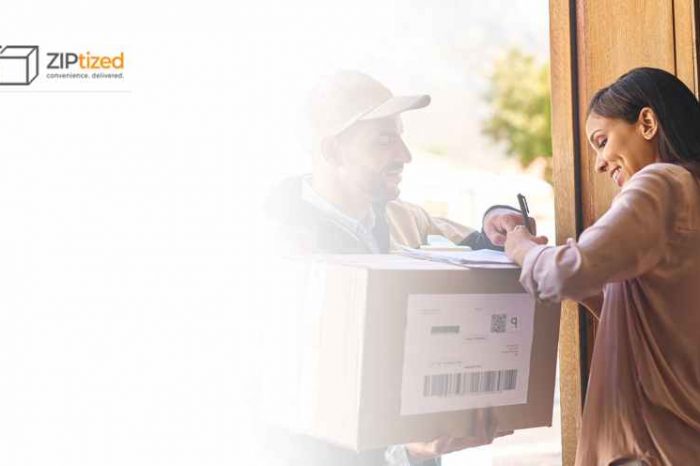 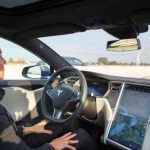