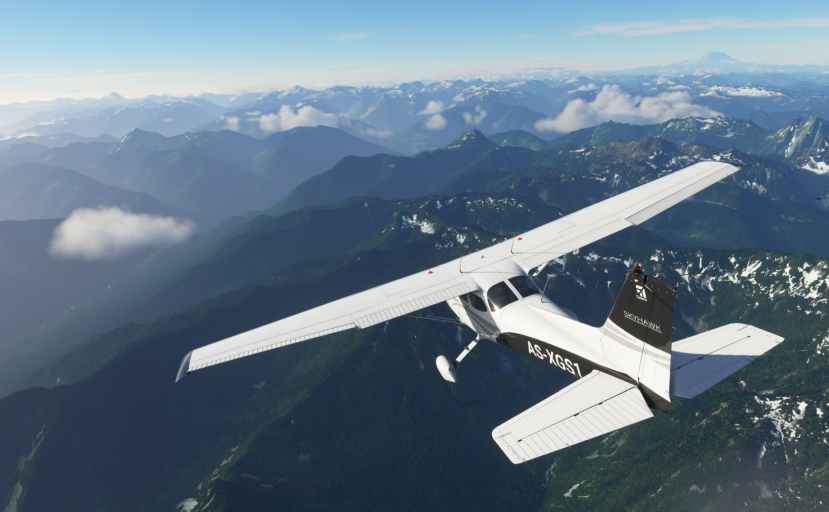 On the first day of 2020, Microsoft released a breathtaking teaser video of its Microsoft Flight Simulator In-Game onto its Microsoft Flight Simulator YouTube Channel. The footage reveals that the game will feature multiple seasons. The game fans are elated. “Wow! I wasn’t expecting seasons “announcement” that soon. Well played. Happy new year to the dev team and thanks for the surprise update,” one user said.

The new video  titled “Let it snow!” is a pre-alpha gameplay. The video begins with an opening show over New York City in Autumn. It then shows the city becoming slowly covered in snow as the season changes to Winter, eventually blanketing snow all over the buildings and Central Park. The video later shows an aircraft lining up for landing at an airport complete with cars driving by on the roadway below.

Microsoft Flight Simulator is a series of flight simulator programs, marketed as video games, for Microsoft Windows operating systems, and earlier for MS-DOS and Classic Mac OS. It is one of the longest-running, best-known and most comprehensive home flight simulator programs on the market. It was an early product in the Microsoft application portfolio and differed significantly from Microsoft’s other software, which was largely business-oriented.

At 37 years old, it is the longest-running software product line for Microsoft, predating Windows by three years. Microsoft Flight Simulator may be the longest-running PC game series of all time, and has been credited with instigating the emergence of aviation-oriented joysticks as the predominant control method for PCs. 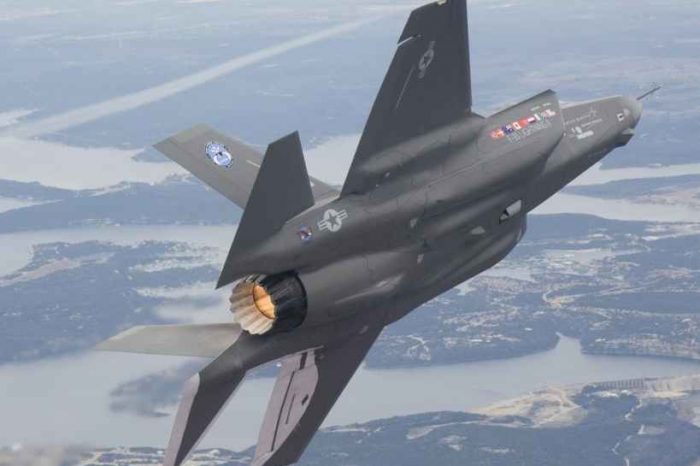 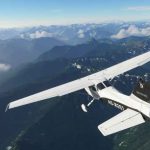