Tesla secures $1.29 billion in financing from Chinese banks for its Shanghai factory

Electric car maker Tesla has secured $1.4 billion (10 billion yuan) five-year loan facility from a group of China banks. The loan will be used for Tesla’s Shanghai car plant, according to a report from Reuters, citing three sources familiar with the matter.

That new loan will be partially used to roll over the previous 3.5 billion yuan debt, according to the first source. The second source said the rest will be used on the factory and Tesla’s China operations.

In 2016, Tesla sold US$1 billion worth of cars in China, the world’s largest market for electric vehicles. In October of the following year it reached an agreement with the Chinese government to build a factory in Shanghai. Then in July 2018, Tesla signed an agreement with Chinese authorities to build a factory in Shanghai, China, which is Tesla’s first Gigafactory outside of the United States.

Tesla broke ground on the factory on January 7, 2019 and has started producing vehicles from its Shanghai plant. The factory building is finished in August 2019, and the initial Tesla Model 3s are in production from Gigafactory 3 in October 2019. It aims to build at least 1,000 Model 3 cars a week by the end of this year.

The new loan was financed by China Construction Bank (CCB), Agricultural Bank of China (AgBank), Industrial and Commercial Bank of China (ICBC) and Shanghai Pudong Development Bank (SPDB), according to the source with direct knowledge of deal.

Earlier this year, Tesla took a 12-month facility of up to 3.5 billion yuan from the Chinese banks. The loan is due to be repaid on March 4, 2020, according to a filing the automaker made to the U.S. Securities and Exchange Commission. 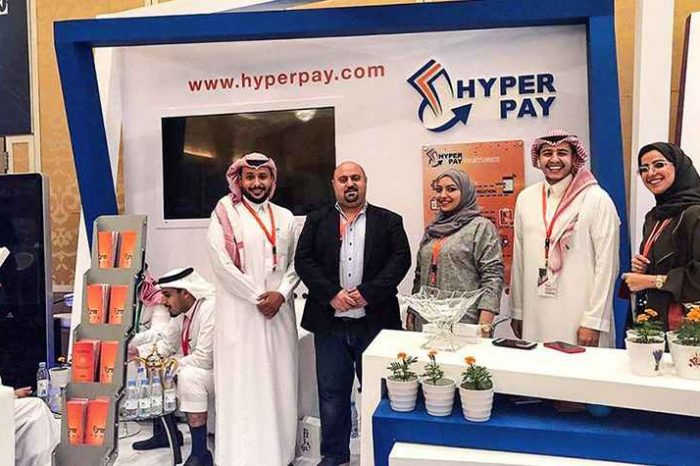 Tesla secures $1.29 billion in financing from Chinese banks for its Shanghai factory