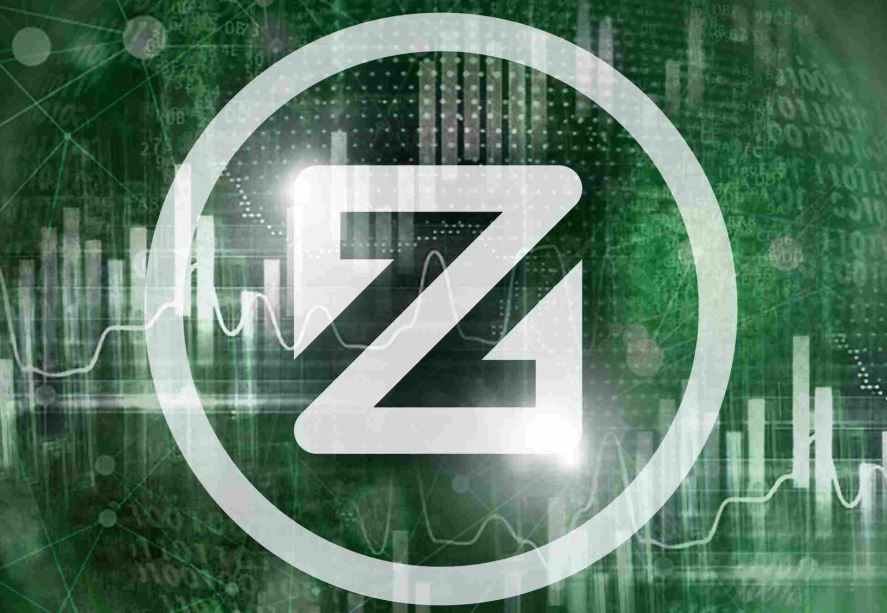 Crowdfunding is now (if not the most popular) way of raising funds for startup founders. However, crowdfunding is not without its problems. Trust is probably the biggest issue. This is one of the problems Zcoin is trying to solve. Zcoin is a cryptocurrency aimed at using cryptography to provide better privacy for its users compared to other cryptocurrencies such as Bitcoin.

The idea behind Zcoin started way back in 2014 as a simple desire of a young but ambitious developer, to bring privacy and fair mining to a cryptocurrency. Back before privacy on blockchain was a serious topic, Poramin Insom was inspired after coming across the original Zerocoin paper while studying for his masters at John Hopkins University and sought to build a practical implementation of Zerocoin.

To further fulfill its mission, today, Zcoin announced the launch of Crowdfunding System (ZCS) as a key step in decentralizing funding and decision making of the project. The new ZCS will serve as a transition from funding directly from the block reward to a donation model and shall begin funding ancillary tasks such as non-core development, third party integrations and community management and events.

The ZCS allows any community members to propose, approve and fund activities. Anyone can submit an idea for a feature, task or service for discussion and once it reaches sufficient interest, it is approved for donators to start funding it. Funds are then released according to the milestones specified along with regular updates of the progress of the project. The ZCS utilizes Zcoin’s Github for transparency so that there is a trackable history of all proposals and its amendments.

“As a privacy project, decentralization is essential for long term sustainability which includes governance and funding. While a block reward has served us well in building the foundations of Zcoin it can result in over-reliance on the core team,” said Reuben Yap, Project Steward of Zcoin. “We have looked at many funding models including decentralized treasuries where proposals are voted base on stake but these often result in plutocracies. ZCS draws from the good example set by the Monero CCS and also shows that competing privacy projects can complement one another including drawing inspiration from each other and collaborating in research. I am hopeful that the ZCS will result in increased community participation in the project by allowing a streamlined way to seek funding.”

Zcoin is also set to launch Lelantus, its own innovation which have attracted a lot of academic interest, as its next generation privacy protocol in 2020. Unlike zkSNARKs and its variants, Lelantus does not have trusted setup, only relies on standard cryptographic assumptions and uses a relatively simple construction making it easy to deploy and maintain while achieving a similar feature set such as direct anonymous payments.

Started in 2014, Zcoin (XZC) is an open-source, decentralized privacy coin that focuses on achieving privacy and anonymity for its users while transacting on the blockchain. It is the first to develop and implement the Sigma Protocol, which allows users to have complete privacy over their transactions via zero-knowledge cryptographic proofs without the need for trusted setup. Its research labs also created the Lelantus privacy protocol which has gained academic acclaim and set to go live on Zcoin in 2020.

Zcoin was also the first coin to implement Merkle Tree Proofs on its network for egalitarian mining, as well as the Dandelion++ protocol which protects user identities by preventing their IP addresses from being tied to a transaction In 2018, Zcoin made history by having the Thai Democrat Party’s elections held on its blockchain with over 127,000 votes casted nationwide. 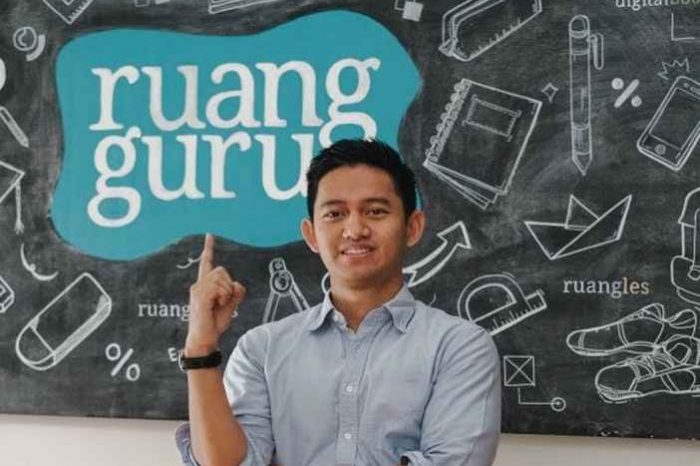 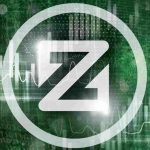