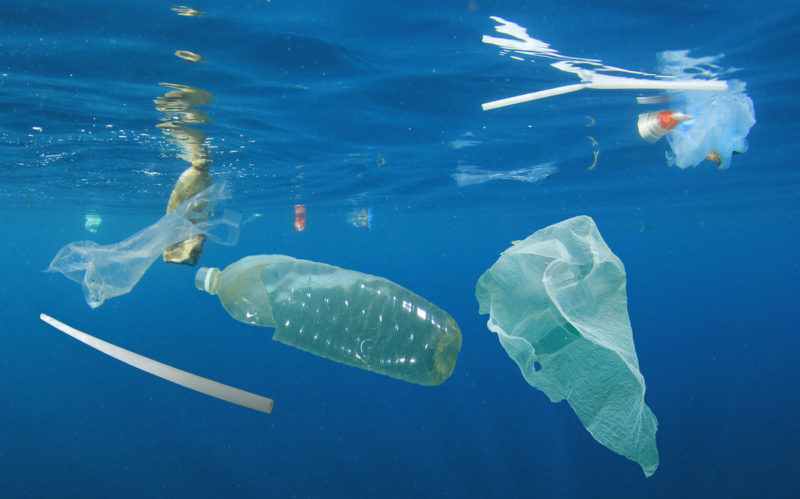 It’s estimated that about 100 million metric tons of plastic waste has already “leaked” into oceans. The amount increases by 5 million to 15 million tons annually, according to research cited by the International Energy Agency  (IEA). We’ve written many stories about plastic wastes and what most countries and government organizations are doing to reduce pollution and essential combat climate change.

However, it is difficult to problems of pollution in our oceans without first identify the source of the pollutants. According to a new report from Bloomberg, seven countries in Asia and one in Africa are responsible for  bout 63% of plastic flowing into the oceans. These countries are China, Indonesia, Philippines, Vietnam, Sri Lanka, Thailand, Egypt, and Malaysia.

Not surprising to many, China alone produces more than a quarter of the world’s total plastic going into the oceans. Unless you count the European Union as a single entity, the United States is the 20th-biggest culprit. That may seem respectable, since the US is the world’s largest economy and have the third-largest population. But before we cast all the blames on these countries, especially China, we also to need to remember that the U.S. and other wealthy nations contribute to the problem. For example, dozens of shipping containers full of waste exported by wealthy nations to Asian countries.

In July 2019, Indonesia rejected dozens of these waste shipping containers, including ones from the United States, after inspections revealed the containers were contaminated with plastics, diapers, used electronics, and other hazardous wastes.

Many in the Western world talk about the need for the US to reduce its carbon footprint and cut down the amount of its greenhouse gases. However, in order to really reduce the world’s pollution, wealthy nations need to assist developing nations by providing the technology and financial support they need. In addition, third world countries must be willing to do their fair share by instituting policies and measures to combat pollution and reduce climate change.

“The U.S. exports about a third of its recyclables every year, and once they’re shipped abroad, they’re classified as recycled, but there’s no guarantee that all of plastic scrap actually makes it into new materials. The vast majority—78 percent—of the U.S.’s plastic waste exports go to countries with poor waste management systems such as Malaysia, where Greenpeace documented reports of illegal dumping and burning of materials meant to be recycled. “The actual amount of U.S. plastic waste that ends in countries with poor waste management may be even higher than 78 percent,” according to the Plastic Pollution Coalition, “since countries like Canada and South Korea may reexport U.S. plastic waste,” according to a report from Pacific Standard. 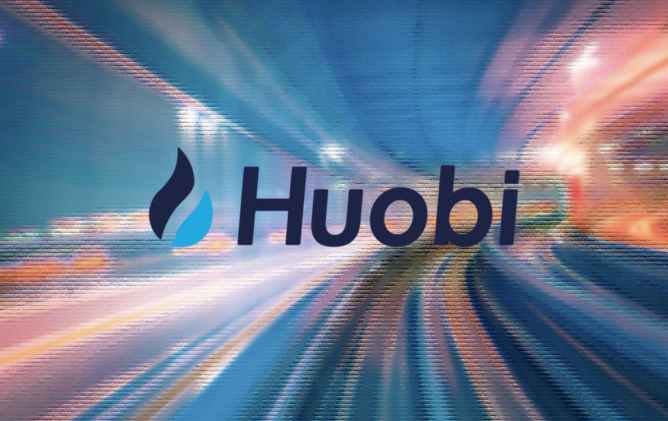 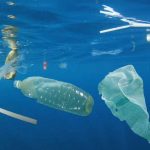