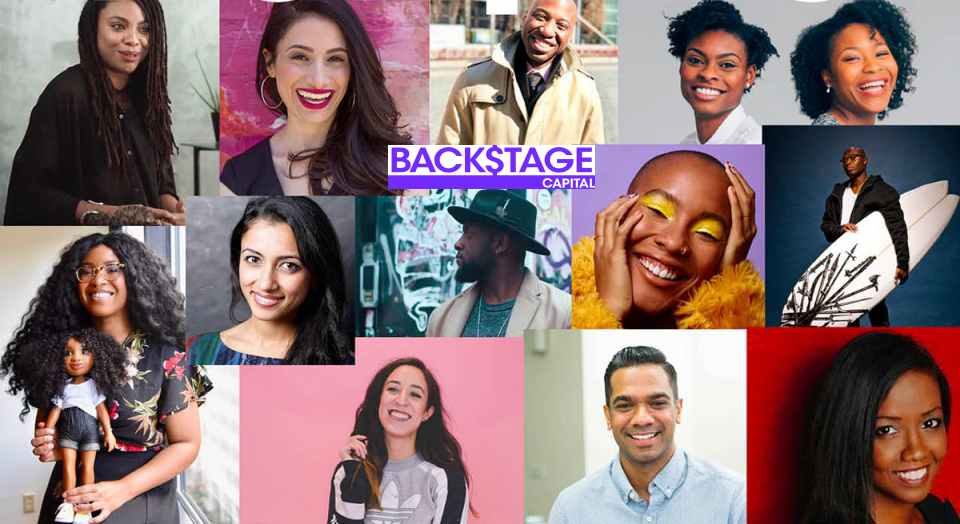 Most people probably know Mark Cuban as a multi-billionaire and also for his role in the popular ABC’s Shark Tank show. What a lot of people may not know about Cuban is his kindness and his support for up-and-coming startups. Earlier this month, Mark Cuban quietly offered to invest $1 million in Backstage capital, a venture capital fund that invests in new companies led by underrepresented founders in the U.S., after learning the founder was having trouble raising more funding.

Backstage Capital’s founder, Arlan Hamilton, was homeless when she founded Backstage Capital in 2005 for underrepresented and overlooked entrepreneurs and startup founders. Today, less than 10% of all venture capital deals go to women, People of Color, and LGBTQ founders–exclusively funds women, people of color, and LGBT founders.

In a tweet earlier today, Arlan said: “Thank you Mark Cuban (@mcuban). This year, after learning that I was having trouble raising more funding, he quietly offered me $1 million to invest how I see fit. He also met w/@Backstage_Cap founders, remembered my mom’s name, & did a vid drop for my brother’s Dallas media co.”

In response to Alan’s tweet, Cuban said: “You earned it all Arlan. And your family is fun!”

You earned it all Arlan. And your family is fun ! https://t.co/aTRAsQBgWr 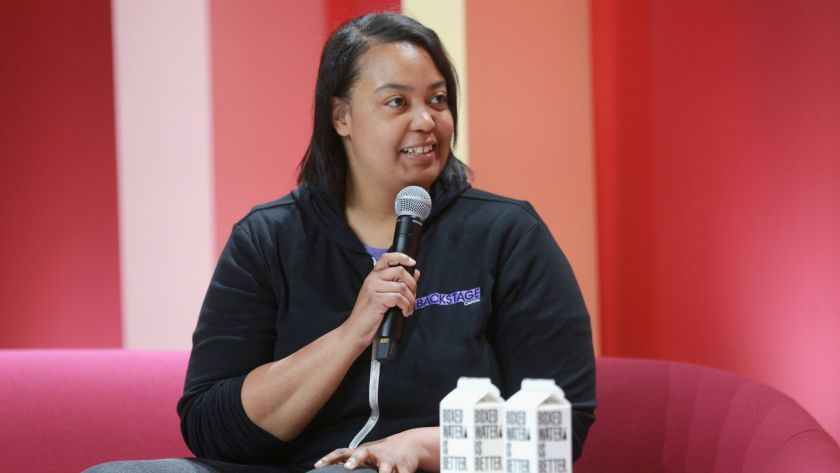 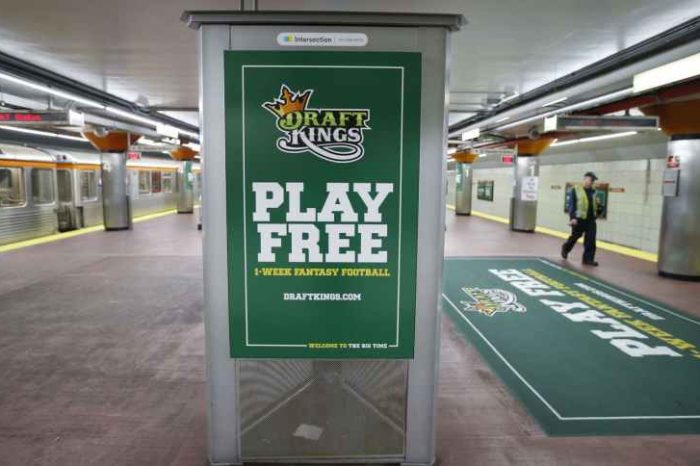 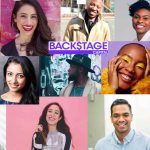