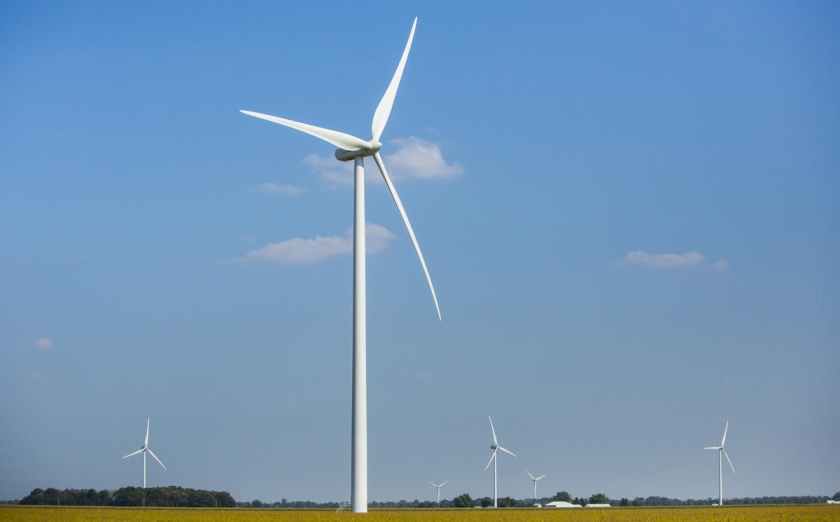 The Consumer Technology Association (CTA) is a trade association representing the $398 billion U.S. consumer technology industry and over 2,200 consumer technology companies. It’s mission to help innovators of all sizes grow their business. The organization is also the owner and producer of Consumer Electronics Show (CES), an annual trade show held every January at the Las Vegas Convention Center in Las Vegas.

The contest was first launched at CES 2018. CTA holds the contest annually to highlight technology’s ability to combat climate change by cutting worldwide greenhouse gas (GHG) emissions. “Innovation is one of the most valuable assets we have in our efforts to combat climate change,” said Walter Alcorn, vice president of environmental affairs and industry sustainability, CTA. “These innovators show how our industry is creating new opportunities and improving existing efforts across the world to reduce our impact on the environment. From sustainable ridesharing options to more efficient cooling systems for city dwellers, this year’s winners reflect our industry’s commitment to protecting the planet for generations to come.”

The CES Eureka Park Climate Change Innovators awards program at CES spotlights exhibitors in Eureka Park who are placing bold bets on their technology’s ability to cut greenhouse gas emissions, if widely implemented or adopted. A CTA-selected committee of experts from industry, the NGO community and academia selected the honorees based on the demonstrated and quantified potential of their technologies to reduce GHG emissions.

Beyond its exhibitors, CES itself is becoming more sustainable. At CES 2019, over 1,400 tons of materials and more than 1.7 million square feet of carpet were recycled or reused after the show. CES 2019 exhibitors collectively donated more than 312,000 pounds of materials to Goodwill, Habitat for Humanity, Opportunity Village, Teachers Exchange and HELP of Southern Nevada. For more information on sustainability at CES, visit CES.tech/Green. 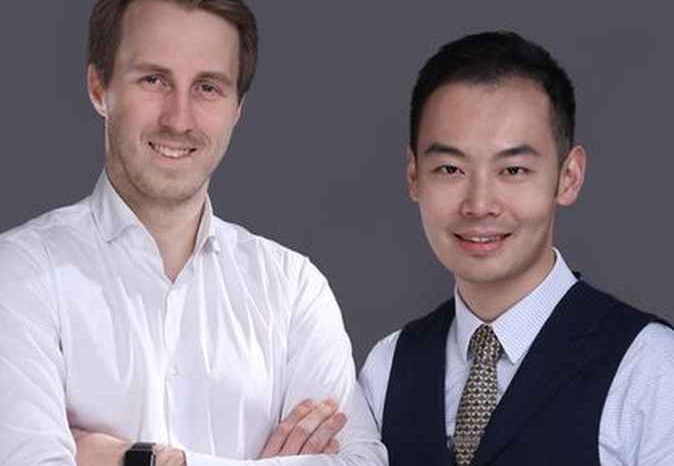 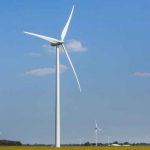