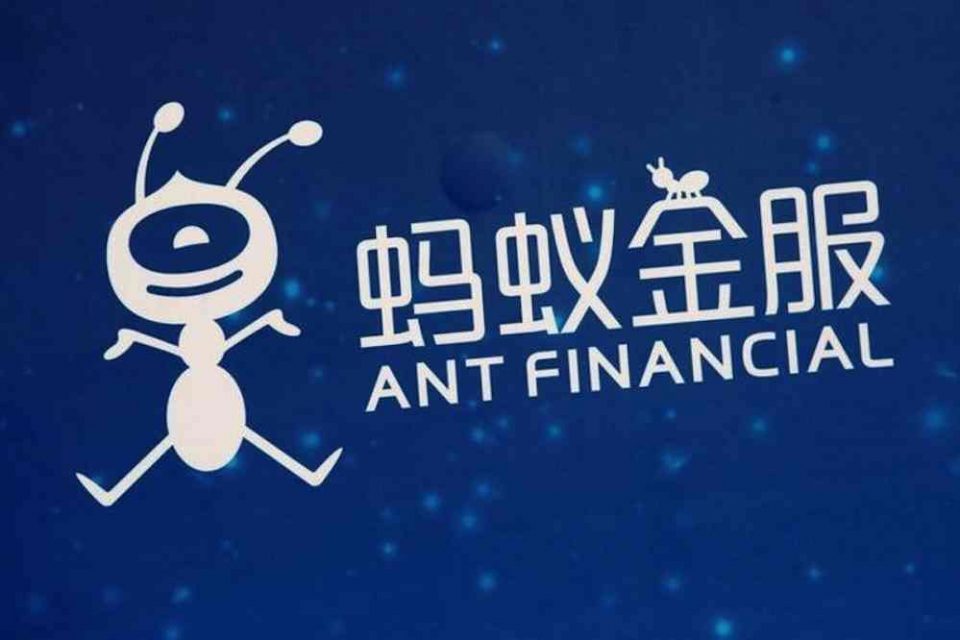 Hola! Below are some of the top tech startup news for today, Thursday, December 19, 2019.

China’s Ant Financial Quietly Invests In Vietnam’s eMonkey. China’s Ant Financial, a fintech subsidiary of e-commerce giant Alibaba Group Holding, has has quietly taken a significant share in the Vietnamese startup eMonkey, according to a report from NASDAQ citing people familiar with the matter. The financial terms of the deal were not disclosed. The investment was not reported due to concerns that anti-China sentiment in Vietnam could lead to potential pushback.

Gloat scores $25M Series B to redefine future of work with its AI-powered talent marketplace. Gloat, a tech startup and a pioneer of AI talent marketplace that sparks new HR technology category to boost enterprise business growth by empowering employees to achieve their career potential, announced it has raised $25 million in Series B funding to help enterprises build future-proof workforces. The round was led by Eight Roads Ventures, the proprietary investment firm backed by Fidelity, alongside Intel Capital. Existing investors Magma Venture Partners and PICO Partners also participated. The new capital infusion will also be used to expand Gloat’s New York and Tel Aviv offices with an ambitious hiring plan, and further enhance its HR technology, which has already been implemented by some of the world’s largest employers including Unilever and Schneider Electric. Founded in 2015 Ben Reuveni, Amichai Schreiber, and Danny Shteinberg, the New York City-based Gloat is redefining the future of work with its mission to democratize career development, unlock skills, and help enterprises build a future-proof workforce.

WeWork secures $1.75 Billion Credit Line From Goldman Sachs. Struggling co-working and office space giant WeWork has reportedly secured $1.75 billion in additional debt financing from Goldman Sachs, according to a report from Bloomberg. The new financing is expected to help the company resolve its prior commitments for credit lines that it has already opened, and allow it to free up approximately $900 million in cash. WeWork has faced several setbacks this year. The company fired its former CEO and founder Adam Neumann in September and announced layoff of some of its employees.

Over 267 million Facebook users had their names, phone numbers, and profiles exposed online in an unsecured public database, researcher says. A security researcher is reporting that sensitive information of over 267 million Facebook users with their names, phone numbers, and profiles have been exposed online in an unsecured public database. According to the report published by Comparitech in partnership with security researcher Bob Diachenko to uncover the Elasticsearch cluster, Diachenko said the trove of data is most likely the result of an illegal scraping operation or Facebook API abuse by criminals in Vietnam, according to the evidence. Diachenko said the database was available online without a password, exposing the sensitive personal data to anyone who accessed it. He was able to trace the database back to Vietnam but could not identify exactly how the data had been accessed or what it was being used for. He said most people affected are from the United States.

Volition Capital Closes Two Funds, at $600 million. Volition Capital, a Boston, MA-based technology and consumer growth equity firm, closed two funds, totalling $600m. The funds include:Volition Capital Fund IV, L.P. with $400 million in capital commitments, with limited partners across the endowment, foundation, hospital, fund-of-fund, pension, and family office communities, and its inaugural Volition Capital Select Fund I, L.P. with $200m in capital commitments. With the launch of Fund IV, the firm will maintain its core investment focus in high growth, principally bootstrapped companies with $5 million – $50+ million in revenue in the software, Internet, and consumer sectors. Select Fund I is a new vehicle with the primary focus of supporting the most promising portfolio companies that warrant larger capital investment.

Arkphire acquires Trilogy Technologies, First Major Consolidation of Scale for Irish IT Services Sector. IT procurement and services company, Arkphire, today announced the acquisition of Trilogy Technologies, one of Ireland’s leading independent ICT Managed Services providers. The financial terms of the deal were not disclosed. The deal marks the first major move of significant scale towards industry consolidation in the Irish ICT Managed Services sector as businesses seek outsourced support to meet ever more complex and demanding IT infrastructure and business transformation challenges. Following this acquisition, the newly enlarged group now creates the largest and fastest growing Irish headquartered IT procurement and IT managed services business with combined revenues close to €150 million and employing 220 people. 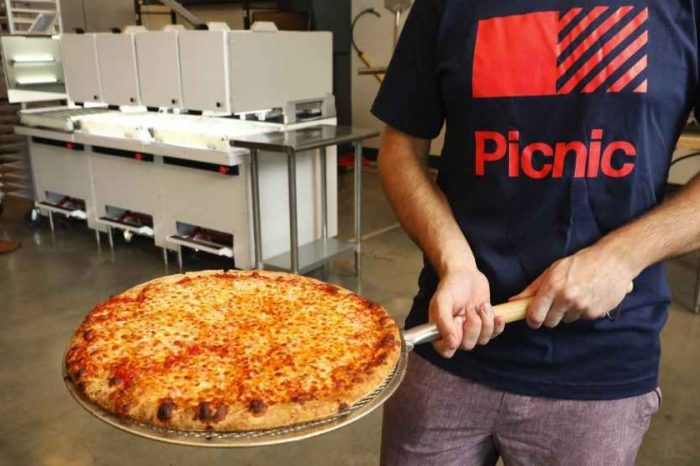 This AI-powered robot can make 300 pizzas in an hour 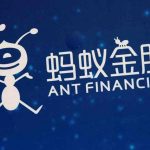