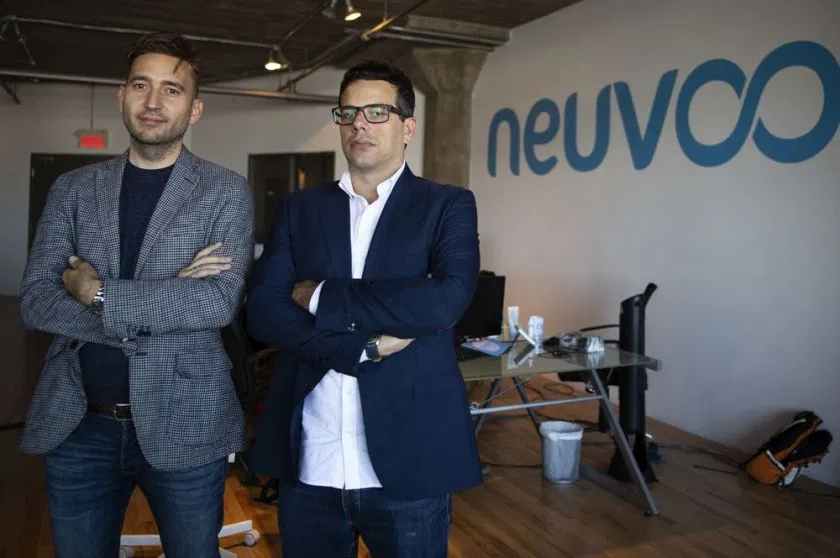 Neuvoo, a global job search engine available in over 60 countries, announced this week it’s rebranding itself as Talent.com. Founded in 2011 Benjamin Philion, Lucas Martinez, and Maxime Droux, the Montreal, Quebec, Canada-based Neuvoo offers a job search engine where people can search for all types of employment and for particular salaries. Its platform provides Job Search Engine, Tax Calculator, Salary Comparison Tool tools. Neuvoo is Canada’s answer to Indeed.com and Monster.com.

According to a podcast from ChadCheese, it looks like Neuvoo spent $1.3 million to acquire the exact match domain name, Talent.com.  “The change marks a new era for Neuvoo and will allow us to become a brand name careers search engine and a destination for job seekers around the world. Now with over 18 million job seekers coming to our site in the US each month. We feel Talent.com will provide even more value and confidence for our candidates and clients to utilize our platform. Customers will see zero changes in the way we do business together.”

Back in September, Neuvoo raised $53 million from Caisse to accelerate growth and power expansion. The startup post about 30 million jobs every month and generates about 70 million hits on its website. Its annual revenue reportedly tops $75 million, a figure the company expects to double over the next year as traffic keeps climbing. Its biggest markets are the U.S., Canada, France, Germany, Switzerland and the U.K., according to Lucas Martinez, the company’s co-chief executive officer.

“We’re a small business with the complexity of a large multinational,” said the 36-year-old Martinez, who immigrated to Montreal from his native Switzerland in 2011 to start the site. “We sell advertising in several countries and we work with a multitude of currencies. Yet many people have never heard of us.” 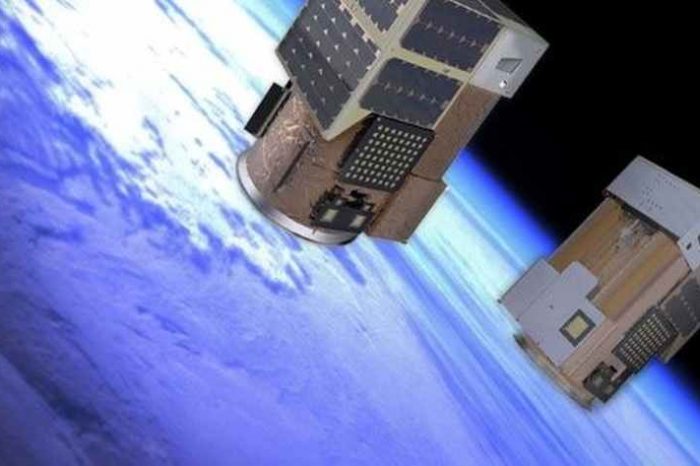 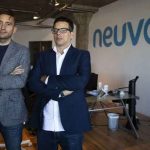