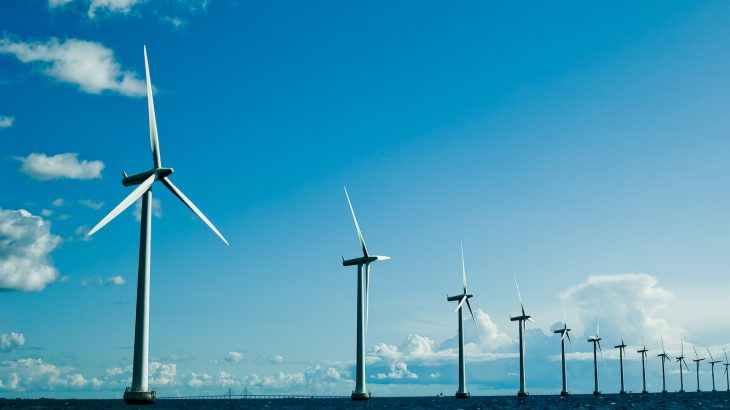 The New York State Energy Research and Development Authority today announced that the successful 76West Clean Energy Competition is now accepting applications from emerging clean energy companies for the next round of the competition. 76West is one of the largest competitions in the nation focused on supporting and growing emerging clean energy businesses and economic development. The competition also supports Governor Andrew M. Cuomo’s Green New Deal, the nation’s most assertive climate and clean energy initiative and complements “Southern Tier Soaring,” the region’s comprehensive strategy to generate robust economic growth and community development.

Alicia Barton, President and CEO, NYSERDA, said, ” The 76West competition is not only creating jobs and economic development in the Southern Tier, it is building excitement within the entrepreneurial ecosystem that New York is the place to be for innovation. As more extreme weather events wreak havoc on New York, Governor Cuomo’s commitment to supporting clean energy solutions, such as those developed by 76West winners, is vital to helping communities throughout the state and beyond become more resilient.”

Now in its fifth year, the 76West competition will accept applications through March 2, 2020. A group of up to 20 semifinalists will be selected and brought to the Southern Tier next spring to meet with mentors who will connect them with prospective local partners, industry leaders, potential sources of funding, and other resources within the region.

The semifinalists will pitch their companies to a group of judges, who will then recommend the four finalists to receive a total of $2.5 million in prizes. This year, the number of finalists has been reduced so award amounts could be increased for each winner. A $1 million grand prize winner will still be named, with the remaining three winners each receiving $500,000.

Southern Tier Regional Economic Development Council Co-Chairs Dr. Harvey Stenger, President of Binghamton University and Judy McKinney, Executive Director, Schuyler County Partnership for Economic Development, said, “The 76West competition has attracted many innovative companies to the Southern Tier. This next round will no doubt help to encourage these forward-thinking clean energy companies to grow their businesses in the region, further supporting the regionally designed Southern Tier Soaring economic development plan, which is working to revitalize our communities.”

Over the past four years, 76West winners and semi-finalists have integrated themselves into the Southern Tier, raising $29 million in private capital for future growth, creating multimillion-dollar investments in property and equipment in the Southern Tier, spending more than $1.7 million on key suppliers, and creating more than 60 new jobs. Some recent accomplishments of past 76West Competition winners include:

Senator Tom O’Mara said, “Over the past several years, investments made through the 76West competition have helped spark innovation in what promises to be a growing and vibrant clean energy industry sector across the Southern Tier. This is badly needed economic development and job creation offering long-term sustainability. I hope we can continue to build on it and expand our leadership.”

Assemblymember Donna Lupardo said, “76West is an important part of the resurgence of the Southern Tier’s economy. This program helps bring in new businesses and private investments that build on the region’s legacy of entrepreneurship and innovation. The latest round of 76West will help New York continue its efforts to leader the nation to the development of clean energy and environmental protection.”

Assemblymember Barbara Lifton said, “There is a tremendous amount of entrepreneurial talent throughout my Assembly District and the wider region, thanks to our world-class institutions of higher education and local startups who are developing cutting-edge, clean energy technologies, and the 76West Clean Energy Competition is playing an important role helping to build the new clean energy economy. My thanks to the Governor and NYSERDA for continuing to support this exciting, innovative program.”

Visit NYSERDA’s website for more information on the 76West Competition, application information and to see a complete list of previous winners. 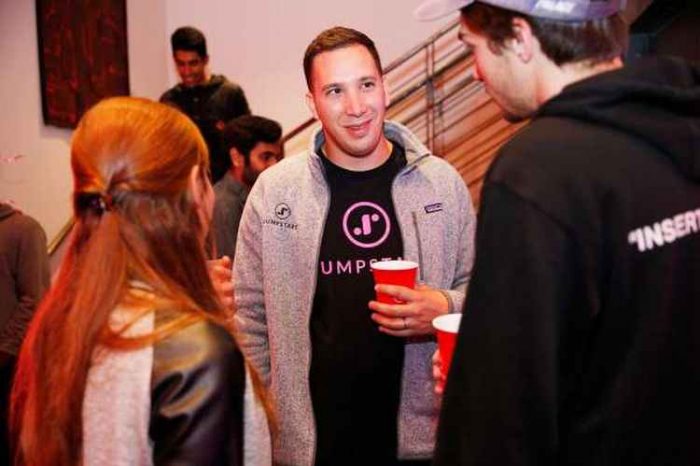 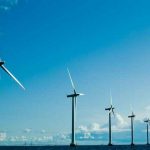