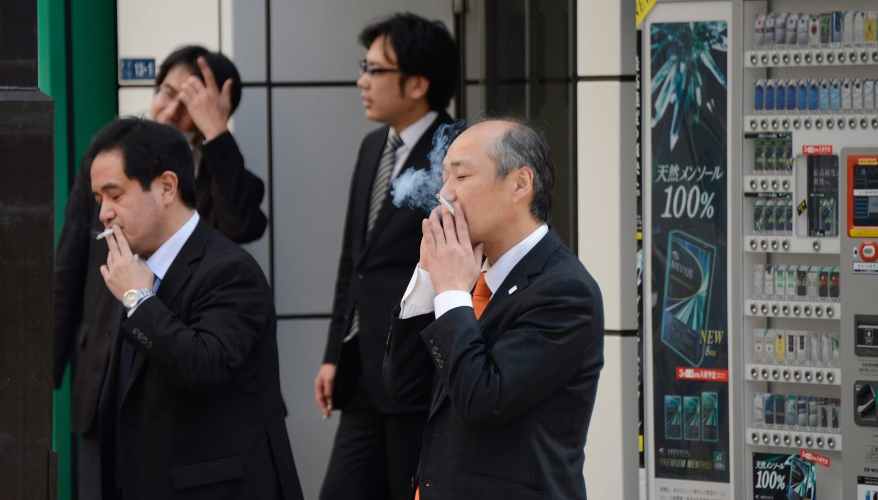 A Japanese company is giving its non-smoking employees six days of paid time off per year to make up for smokers’ cigarette breaks. The Tokyo-based marketing firm Piala Inc., which offers offers assistance with direct marketing businesses in beauty and health foods, introduced the perk after employees complained that they were working more hours than staff who took time off to smoke a cigarette, according to a report from the Telegraph.

“One of our non-smoking staff put a message in the company suggestion box earlier in the year saying that smoking breaks were causing problems,” Hirotaka Matsushima, a spokesman for the company, told the newspaper. “Our CEO saw the comment and agreed, so we are giving non-smokers some extra time off to compensate.”

“I hope to encourage employees to quit smoking through incentives rather than penalties or coercion,” Takao Asuka, Piala Inc. CEO, told Kyodo News.

The perk seems to be working. According to the company, tt least 30 of the company’s 120 employees have taken the extra days off, the Telegraph reported. The incentive has also encouraged four people to give up smoking. 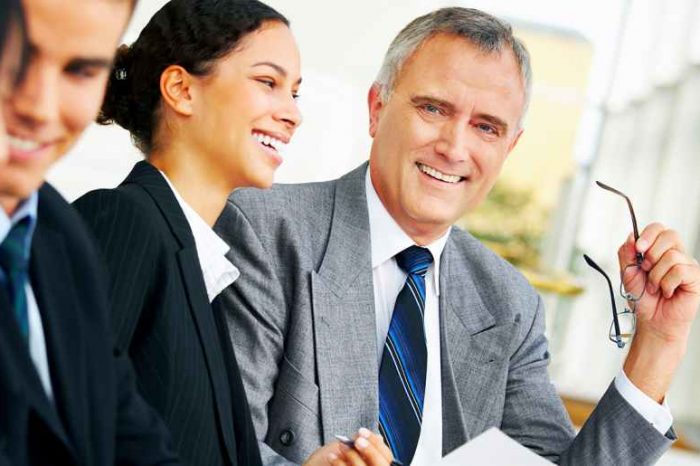 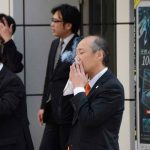