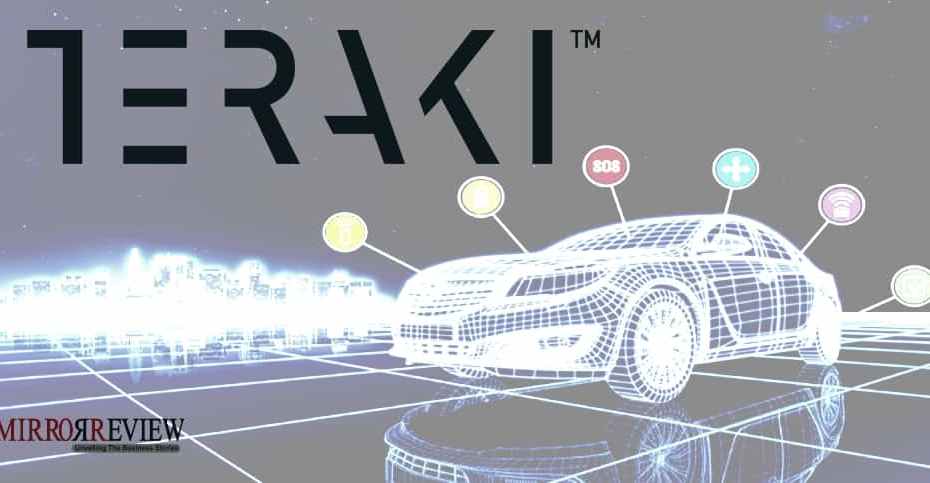 Teraki, a tech startup and one of the leading supplier of edge processing software for the Automotive and IoT industries, has raised $11 million in Series A funding to address the problem of exploding data demand in tightly constrained electronics components such as those embedded in automotive systems. The round, which brings total funding to $16.3 million, was led by Horizons Ventures, joined by strategic investors including a leading Japanese technology company. Existing backers Paladin Capital Group and innogy Ventures, also participated.

Teraki is the leading supplier of edge processing software for the Automotive and IoT industries. The company’s Intelligent Signal Processing technology enables applications and algorithms at high efficiently, faster and with greater accuracy. The Teraki DevCenter automates the continuous training and updating of signal processing, ensuring the AI models of its customers maintain the highest accuracy and efficiency during the full life cycle of a car.

The new capital infusion will also be used to accelerate Teraki’s current focus on the $395 billion automotive electronics market, as well as to expand into sectors facing a similar rise in data demands in tightly constrained computing and communications components, including IoT, drones, robotics and others. The company’s partnerships with Microsoft and Infineon highlight the relevance of Teraki software to these markets for leading cloud players and global producers of edge chipsets.

Gartner forecasts that 20.4 billion connected things will be deployed by 2020, opening opportunities for increased efficiencies through automation and autonomous control. However, IoT devices are typically small with constraints on battery life, CPU performance, data storage and communications bandwidth within the device and to the cloud. These challenges are similar to those encountered in the automotive industry. Teraki’s software enables these devices to do 10X more, communicate 10X more efficiently and accelerate AI and machine learning up to 10X faster.

“We will use these funds to propel Teraki into new areas outside of automotive with significant recurring revenues as clients start large scale deployments of our technology,” said Dr. Daniel Richart, CEO and co-founder of Teraki. “These funds will also enable us to fulfill demand from our existing automotive manufacturing and supplier customers for high volume production series orders.”

Jonathan Tam, from Hong Kong based Horizons Ventures, said: “We are impressed with what the talented team at Teraki has delivered and achieved. As sensors and devices continue to collect more data to enrich AI algorithms, efficient data processing will be a crucial part of the technology stack. We believe Teraki’s technology will become the backbone for the future of AI on the edge.”

Other uses of the funds include further growing the current team of 40 employees, expanding into the U.S. and Asia, and accelerating the product roadmap. As part of the expansion into Asia the company recently opened offices in Seoul and Tokyo. 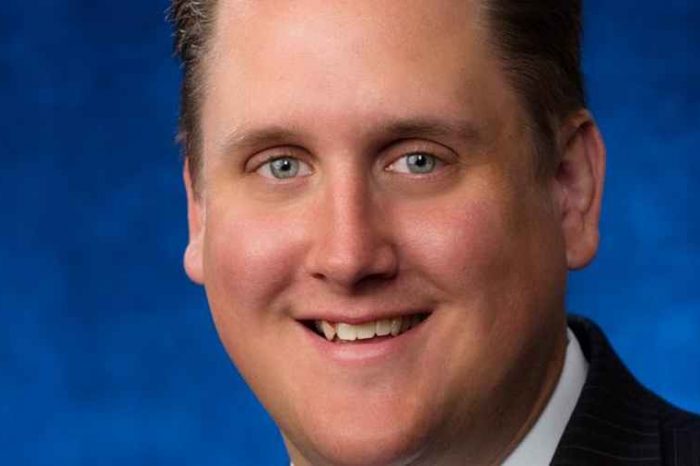 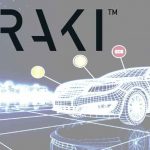