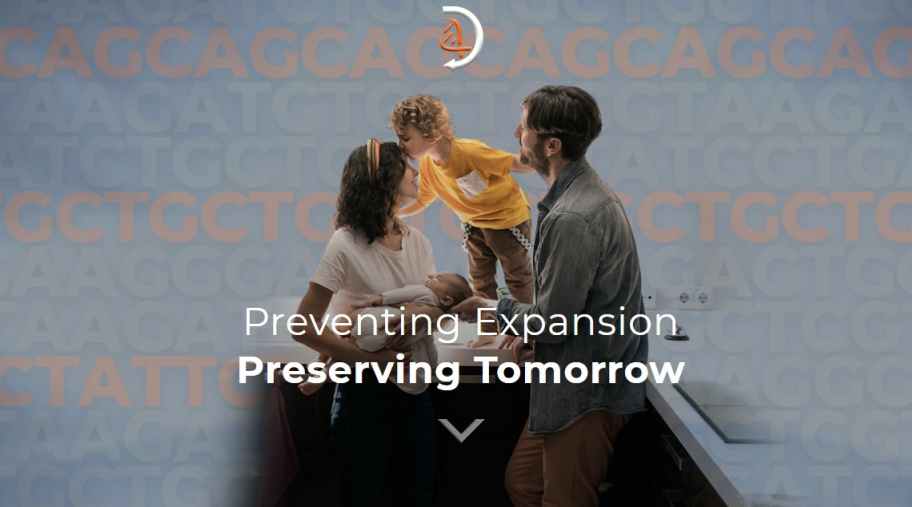 Triplet Therapeutics, a biotechnology startup harnessing human genetics to develop treatments for repeat expansion disorders at their source, officially launched today with $59 million in financing including a $49 million Series A financing led by MPM Capital and Pfizer Ventures U.S. LLC, the venture capital arm of Pfizer Inc. Atlas Venture, which co-founded and seeded Triplet with a $10 million investment, also participated in the Series A alongside Invus, Partners Innovation Fund and Alexandria Venture Investments.

The company will use the Series A funds to progress its first development candidates into IND-enabling studies, as well as to advance natural history studies to inform its clinical development plan and contribute to the scientific understanding of repeat expansion disorders.

Triplet is developing antisense oligonucleotide (ASO) and small interfering RNA (siRNA) development candidates to precisely knock down key components of the DDR pathway that drive repeat expansion. This approach operates upstream of current approaches in development, targeting the fundamental driver of these diseases. By precisely reducing activity of select DDR targets, Triplet’s approach is designed to halt onset and progression across a wide range of repeat expansion disorders.

“We’re excited to launch Triplet today to transform the treatment of repeat expansion disorders,” Dr. Bermingham said. “This milestone would not have been possible without the contributions of thousands of patients, whose participation in genetic research has enabled us to build a fundamentally new understanding of the cause of these diseases. With this financing we are positioned to rapidly advance our initial development candidates toward the clinic for patients.”

“More than 40 repeat expansion disorders have been identified, and most of these diseases are severe with limited to no treatment options,” said Jean-François Formela, M.D., partner at Atlas Venture and Board Chair of Triplet. “We have built Triplet to fundamentally transform what has been the treatment strategy for these diseases up to now.” 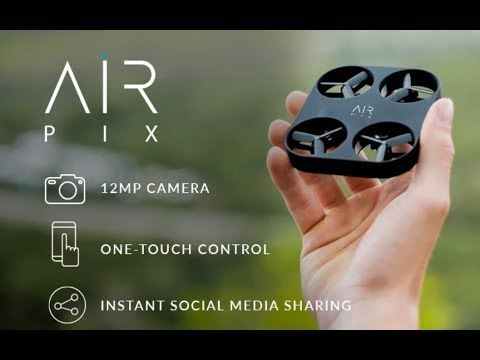