Good morning! Below are some of the top tech startup news for today, Monday, December 16, 2019.

Intel buys Israeli AI startup Habana Labs for $2 billion. Intel Corp has bought Israel-based artificial intelligence (AI) firm Habana Labs for about $2 billion to expand its AI portfolio to bolster its data-center business, the chipmaker said on Monday. Habana Labs was founded in 2016 to unlock the true potential of AI by providing an order of magnitude improvements in processing performance, cost and power consumption. The startup has offices in Tel Aviv, San Jose, Beijing and Gdansk, Poland. It has raised $120 million to date, including $75 million in a funding round led by Intel Capital last year.

DataRobot buys adaptive data preparation startup Paxata to bolster its AI capabilities. Enterprise artificial-intelligence platform company DataRobot has reached a deal to acquire Paxata, an analytics and AI startup that provides the first adaptive data preparation platform built for the analyst to turn raw data into ready data for analytics. The financial terms weren’t disclosed. The deal, which is expected to be completed within the next two weeks, will help DataRobot closes a gap in the company’s offerings, according to the company executive.
As part of the acquisition, all of Paxata’s nearly 100 employees, including Prakash Nanduri, its chief executive and co-founder, will join DataRobot, which now has a workforce of about 1,100. Founded in 2012 by Prakash Nanduri, Chris Maddox, Dave Brewster, and Nenshad Bardoliwalla, Paxata’s platform provides an interactive, analyst-centric data prep experience powered by a unified set of technologies designed from the ground up for comprehensive data integration, data quality, semantic enrichment, collaboration and governance.

Bluespace.ai Secures $3.5M in Seed Funding. Bluespace.ai, a San Jose, CA-based new autonomous driving startup, has closed a $3.5m in seed funding to bring high occupancy autonomous vehicles to domestic and growing markets. The round was led by Fusion Fund with participation from Steve Chen and others. Co-founded by Joel Pazhayampallil, Co-founder & CEO, and Christine Moon, Co-Founder & President, Bluespace.ai aims to brings advanced technology to the right mobility application through automated transit solutions. The company’s mission is to provide accessible, sustainable, and equitable urban mobility enabled by its AV software.

CallMiner raises $75M in new funding from Goldman Sachs to help businesses improve contact center performance. CallMiner, a Waltham, Mass.-based tech startup and a developer of speech-analytics software powered by artificial intelligence, has closed a $75 million in new venture funding to accelerate go-to-market plans and use case expansion for its analytics platform, Eureka. The round, which was led by GS Growth, an investment unit of Goldman Sachs Group Inc., brings the company’s total funding raised to date to $142 million. Since inception in 2002, CallMiner has helped businesses and organization mined over 2 billion hours of conversations.

PlayerMaker scores $10M funding to grow its football performance analysis platform and accelerate global expansion. PlayerMaker, a Tel Aviv, Isreal based sports tech startup, has raised  $10 million Series B round to build on current traction throughout EMEA into a global expansion of the PlayerMaker technology, with focus on the American and Asian markets. The round was led by FengHe Group. Co-founded in 2016 by CEO Guy Aharon, PlayerMaker is a players’ performance platform, using motion sensors that are mounted on the players’ boots. Using AI algorithms, their device tracks and analyzes all technical, tactical, biomechanical and physical movement on and off the ball, giving managers, coaches and players a granular understanding of their performance. 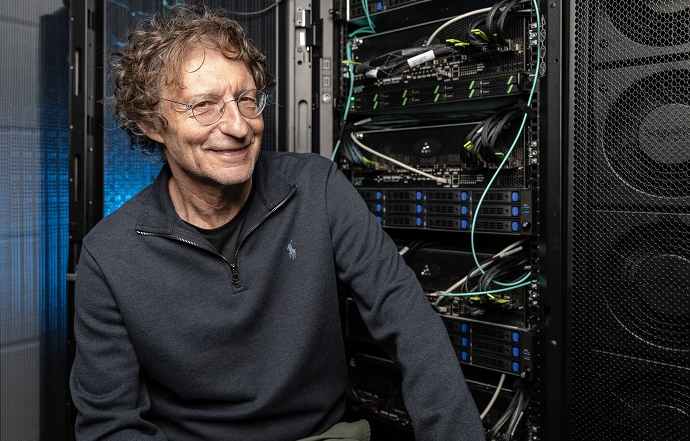 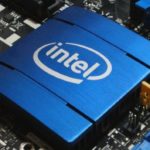