Good morning! Below are some of the top tech startup news for today, Thursday, December 12, 2019

Hackers allegedly emptied brokerage accounts with a simple email scam. Another day, another hacking story. Prosecutors in Brooklyn, New York, said in November that a Lithuanian man and an unknown co-conspirator emptied the brokerage accounts of hapless victims of hundreds of thousands of dollars, according to a report from CNBC. According to the report, the crimes spanned eight years starting in 2011, according to a complaint from the office of Richard Donoghue, U.S. attorney for the Eastern District of New York. The complaint says the hacker then used one compromised AOL account to find the victim’s financial advisor, then emailed the advisor requesting a wire transfer of $225,000 into a U.K.-based account.

Real estate startup Hemlane $2.5M seed round to empower rental owners to manage their properties remotely. Hemlane, a real estate startup that empowers rental owners to manage their properties remotely with a transparent solution, today announced it has raised $2.5 million Series Seed financing round to redesign its property management solution platform. The round was led by Prudence Holdings, an early investor in Compass, Morty and Properly, with participation from Aglaé Ventures, Stanford-StartX Fund and several technology entrepreneurs including Thumbtack Founder Marco Zappacosta and Vouch Insurance Founder Sam Hodges. Founded in 2015 by Dana Dunford and Frank Liu, the San Francisco-based Hemlane is an all-in-one rental management solution.

Google, Siemens and VMware fund The Linux Foundation to advance the Automated Compliance Tooling project. The Linux Foundation, today announced that Google, Siemens and VMware have committed funding for the Automated Compliance Tooling (ACT), as well as key advancements for tools that increase ease and adoption of open source software. the nonprofit organization enabling mass innovation through open source. The three companies are founding members of the Foundation. Using open source code comes with a responsibility to comply with the terms of that code’s license. The goal of ACT is to consolidate investments in these efforts and to increase interoperability and usability of open source compliance tooling. Google, Siemens and VMware are among the companies helping to underwrite and lead this collaborative work.

Obital’s launches Eyetell app to open up a new era of affordable assistive communication to help people with disabilities. Eye tracking startup Obital today opened a new era of affordable assistive communication by launching Eyetell, an app that turns consumer mobile devices into communication tools for people with disabilities, such as ALS, cerebral palsy, and paralysis due to stroke or spinal cord injuries. The beta version of the app was unveiled today at Disrupt Berlin and users can sign up for early access at Eyetell.io. The Denmark-based Obital’s Eyetelll app will benefit millions of people with communication disabilities seeking greater independence, as well as families and caregivers who often seek ways to better support or connect with those struggling to communicate.

Fintech startup Portify scores $9.22M Series A to help gig workers achieve financial health. Protify, a fintech startup backed by top European investors including Kindred Capital, Entrepreneur First and the founder of Indeed.com, announced today it has raised  $9.22 million (£7 million) Series A for its fintech app for ‘modern’ or gig economy workers. The round was led byby Redalpine, with participation from existing investors Kindred, and Entrepreneur First (EF). Founded in 2017 by Chris Butcher and Sho Sugihara, the London, England-based Portify is rebuilding finance for modern working by partnering with companies to help their workers achieve financial health. As the founders said, Portify is not a typical fintech startup.

GuruWalk secures €1M in seed funding to fuel growth. GuruWalk, a Spanish provider of tip-based guided tours, has raised €1M in seed funding to expand business operations and accelerate growth. The funding came primarily from the mentors in the SeedRocket startup accelerator and led by the Harvard Alumni group, Ethos Angel Investment Fund. This round also included a €300k participatory loan from the Valencian Financial Institute (IVF). Founded in 2017 by Juan Castillo, GuruWalk is an international community that offers pay-what-you-please walking tours, or free walking tours. 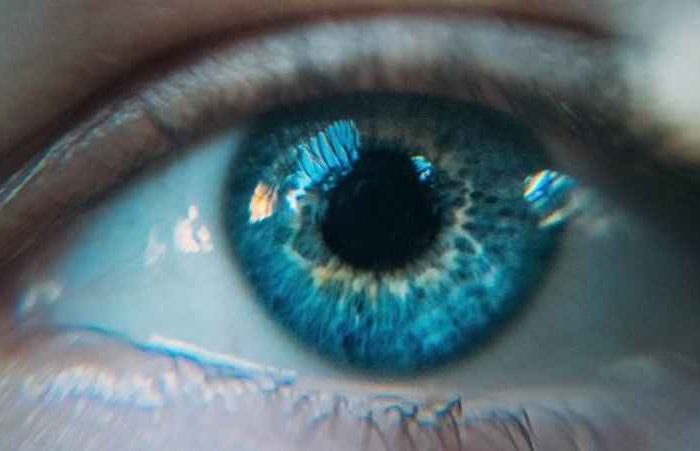