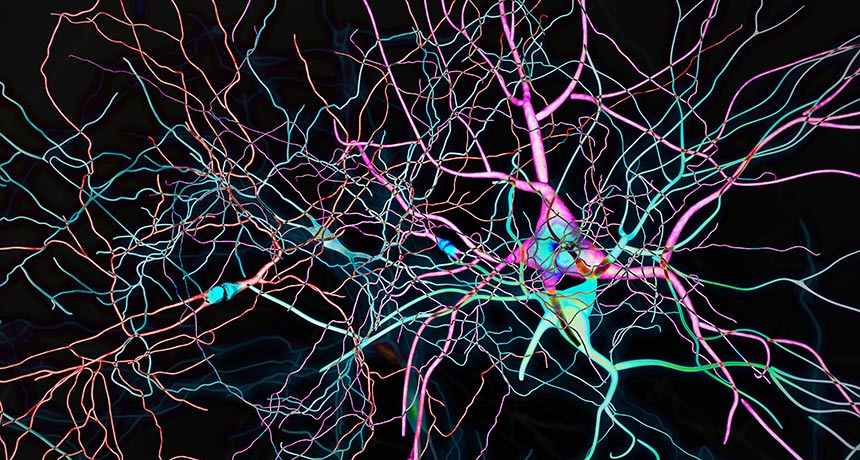 Parkinson’s disease is characterized by the loss of specific brain cells that make the chemical dopamine. Without dopamine, nerve cells cannot communicate with muscles and people are left with debilitating motor problems. Aspen is focusing on human pluripotent stem cells, cultured cells that can become any cell type in the human body. Many health technology startups are on the raise to cure this disease. At the forefront is Aspen Neuroscience, a healthtech startup developing first-of-its-kind personalized cell therapy for Parkinson’s disease.

Today, Aspen Neuroscience announced its official launch with $6.5 million seed financing to develop the first autologous cell therapies for Parkinson’s disease. The round was led by Domain Associates and Axon Ventures and including Alexandria Venture Investments, Arch Venture Partners, OrbiMed and others.

Aspen’s proprietary approach was developed by the company’s co-founders, Jeanne F. Loring, Ph.D., Professor Emeritus and founding director of the Center for Regenerative Medicine at The Scripps Research Institute, and Andres Bratt-Leal, Ph.D., a former post-doctoral researcher in Dr. Loring’s lab. The company was initially supported by Summit for Stem Cell, a founding partner and non-profit organization which provides a variety of services for people with Parkinson’s disease. Aspen is led by industry veteran Howard J. Federoff, M.D., Ph.D., as Chief Executive Officer.

As an autologous cell therapy for Parkinson’s disease, Aspen’s treatment would eliminate the need for immunosuppression because the neurons are transplanted back into the same patient from which they were generated. The use of immunosuppression is necessary with currently available cell therapies for Parkinson’s disease and when transplanting cells from one patient to another (allogeneic) to prevent rejection but can pre-dispose the patient to life-threatening complications including infection and add cost to the patient and health system. Aspen is the only company in the world offering an autologous neuron replacement therapy for Parkinson’s disease.

Aspen encompasses a powerful executive leadership team including Dr. Federoff who, in addition to his leadership roles at the UC Irvine Health System, was the Executive Vice President for Health Sciences and the Executive Dean of Medicine at Georgetown University. Dr. Federoff also has significant biotech industry experience including co-founding MedGenesis Therapeutix and Brain Neurotherapy Bio, as well as leading the U.S. Parkinson’s Disease Gene Therapy Study Group. The company is also proud to announce the addition of several experienced and well-known members to its leadership team including Edward Wirth, M.D., Ph.D., as Chief Medical Officer.

Dr. Wirth currently serves as the Chief Medical Ofﬁcer for Lineage Cell Therapeutics where he oversees clinical development of its two therapeutic programs for spinal cord injuries and lung cancer. He received his M.D. and Ph.D. from the University of Florida in 1994 and remained to conduct postdoctoral research including leading the University of Florida team that performed the ﬁrst human embryonic spinal cord transplant in the U.S. Dr. Wirth went on to serve as the Medical Director for Regenerative Medicine at Geron Corporation where the world’s ﬁrst clinical trial of human embryonic stem cell (hESC)-derived product occurred which demonstrated initial clinical safety.

“Aspen is developing a restorative, disease modifying autologous neuron therapy for people suffering from Parkinson’s disease,” said Dr. Federoff. “We are fortunate to have such a high-caliber scientific and medical leadership team to make our treatments a reality. Our cell replacement therapy, which originated in the laboratory of Dr. Jeanne Loring and was later supported by Summit for Stem Cell and its President, Ms. Jenifer Raub, has the potential to release dopamine and reconstruct neural networks where no disease-modifying therapies exist.” 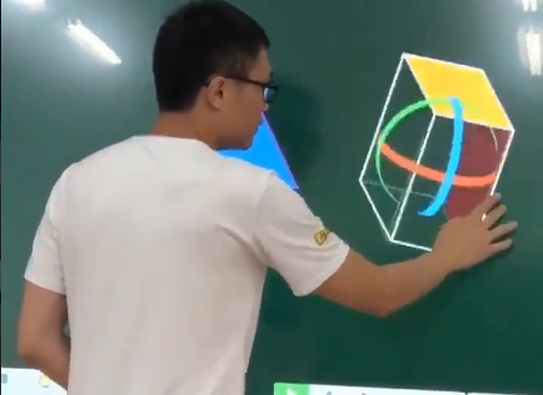 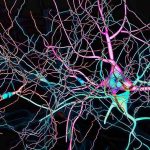