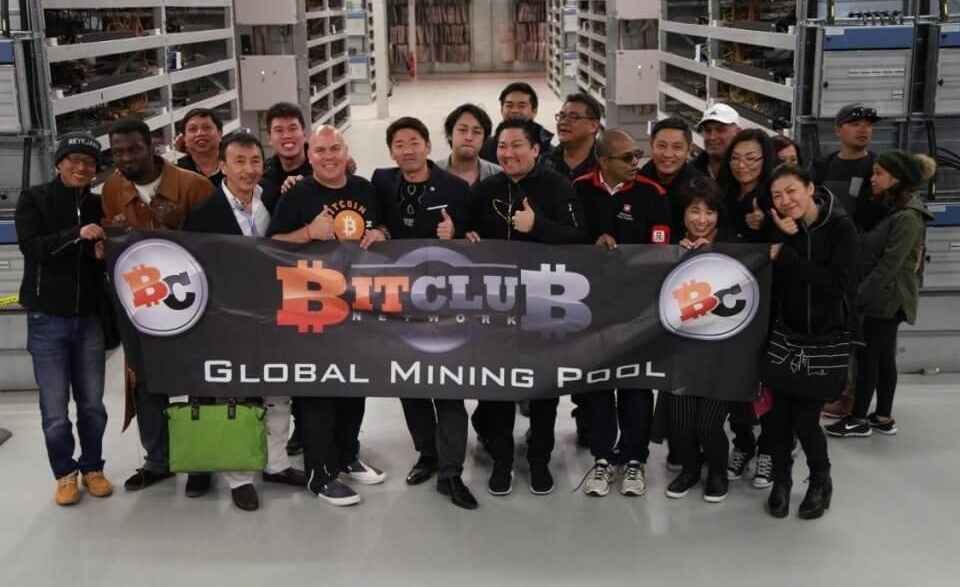 The Department of Justice Department (DOJ) prosecutors have arrested three men while investigating an alleged $722 million Bitcoin scam. The activities DOJ branded as the ‘BitClub Network’ as a “high-tech Ponzi scheme,” the Department arrested three men for luring victims with fake Bitcoin mining profits while taking money from investors who were rewarded for recruiting new members.

Three people arrested are: 37-year-old Matthew Brent Goettsche of Lafayette, Colorado, Jobadiah Sinclair Weeks, 38, of Arvada, Colorado, and 49-year-old Joseph Frank Abel, of Camarillo, California. The three men have been charged with conspiracy to engage in wire fraud in connection with their roles in BitClub Network.

“From April 2014 through December 2019, BitClub Network was a fraudulent scheme that solicited money from investors in exchange for shares of purported cryptocurrency mining pools and rewarded investors for recruiting new investors into the scheme,” DOJ said in the announcement.

“Defendants Goettsche, Balaci, Weeks, and Abel also conspired to sell BitClub Network shares—which were securities—notwithstanding that BitClub Network did not register the shares with the U.S. Securities and Exchange Commission. Weeks and Abel created videos and traveled around the United States and the world to promote BitClub Network and recruit others to invest,” DOJ said on Monday

FBI officers spearheading the investigation claim the gang were using an array of complex methods to hoodwink victims into believing they were part of a get-rich-quick club.

“Those arrested today are accused of deploying elaborate tactics to lure thousands of victims with promises of large returns on their investments in a Bitcoin mining pool – an advanced method of profiting on cryptocurrency,” Paul Delacourt, the Assistant Director in Charge of the FBI’s Los Angeles Field Office said. 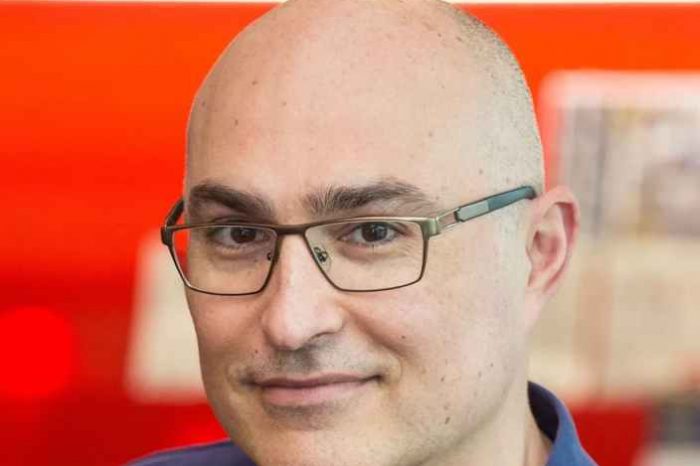 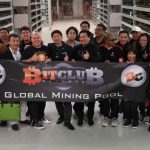