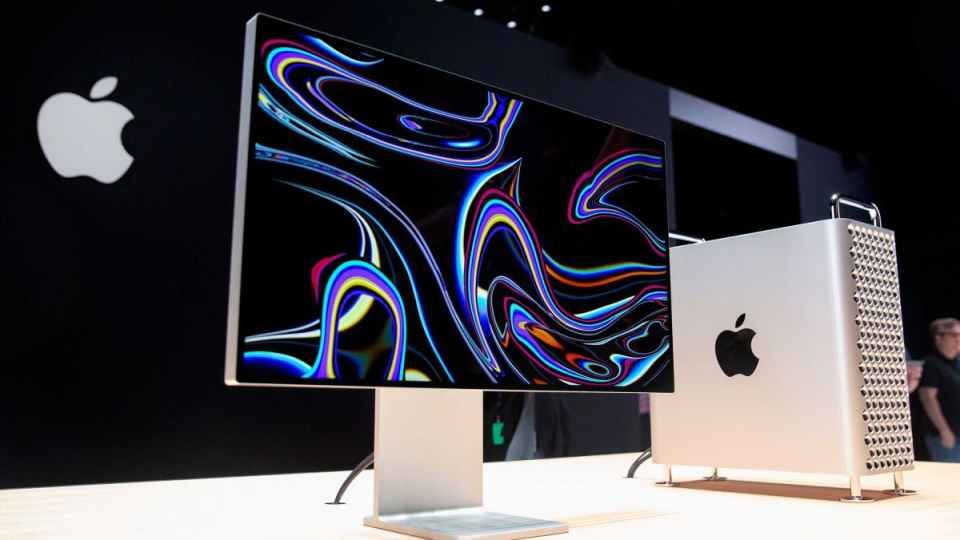 The new Apple Mac Pro desktop computer is taking the internet by storm. The Mac Pro, released Tuesday, comes with all the bells and whistles, with price north of $50,000. The new machine, built in Austin, Texas after Apple got tariff relief from the Trump administration, can be upgraded with options, including 1.5 terabytes of RAM ($25,000), a powerful processor ($7,000) and an afterburner accelerator card ($2000) that could push the price over $52,000 USD.

The starting price for the basic Mac Pro starts at $5,999 for specifications for average users. It will cost you extra $25,000 to increase the computer’s RAM memory from 32 gigabytes to 1.5 terabytes, which is the main reason the price can exceed $52,000. Fully loaded, the computer costs more than $52,000, and that’s excluding the optional $400 wheels for easily moving the machine around an office.

The New Mac Pro is available NOW! Maxed out Configuration is $52,199! But the best add-on? Get those add-on wheels for an extra $400. The wheels will set you back  $400! Apple said a version of the Mac Pro designed to be racked in data centers costs an extra $500 and will launch later. The Mac Pro does not include a display. Apple put a new Pro Display XDR on sale Tuesday for $4,999.

The new Mac Pro is already trending on social media, generating over 27,000 tweets on Twitter. 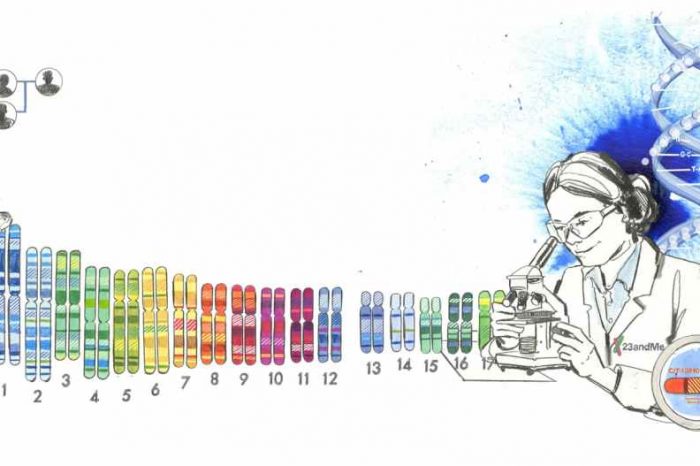 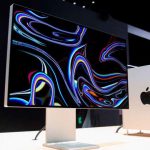