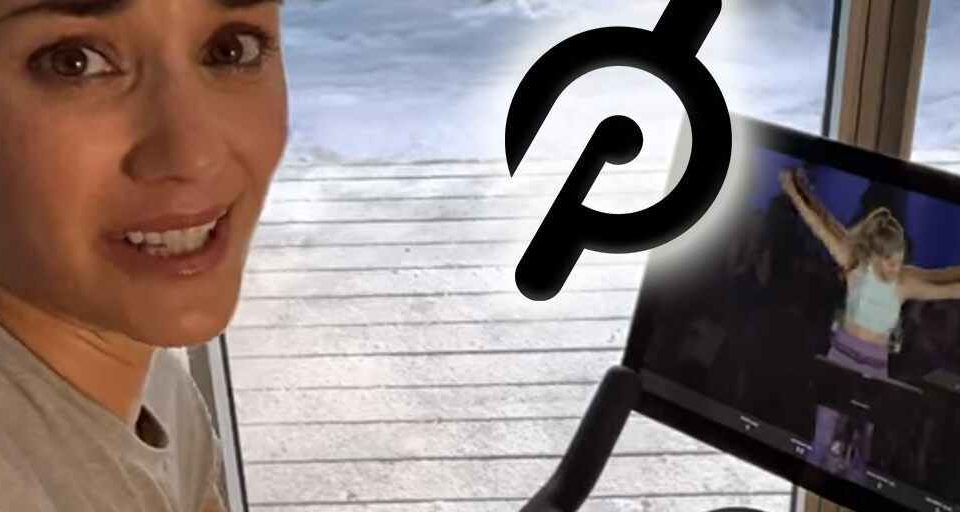 “Peloton girl” ad is taking the internet by storm. Everyone is talking about the Peloton’s fitness bike ad that went viral for all the wrong reasons. Since launch in November, people have been obsessed with Peloton’s stationary-bike advertisement showing a woman receiving the popular apparatus from her husband as a Christmas gift. The actress, who’s been nicknamed “Peloton Girl,” shows the not-necessarily-enthusiastic reaction of a woman who has just been given a workout machine as a present.

Since the ad started running, Peloton saw its shares tumbled last week, losing more than $1 billion in value as the market reacted to widespread criticism of its holiday commercial. The stock was showing some movement toward recovery Monday, when it was up nearly 7% by mid afternoon.

The ad recently exploded on social media with many people saying the ad was sexist. Critics called the Peloton commercial as sexist, arguing that the husband in the ad was pressuring his wife to stay fit. Some social-media users commented that the character in the commercial looked scared and should perhaps consider divorce.

One Twitter said: “worried the peloton wife is going to leave her husband & apply to grad school once she discovers she loves working hard & getting nowhere.”

Below is the “Peloton Girl” commercial. 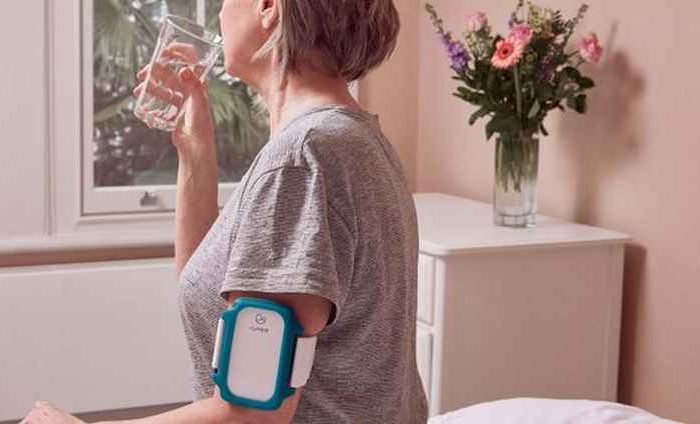 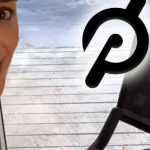