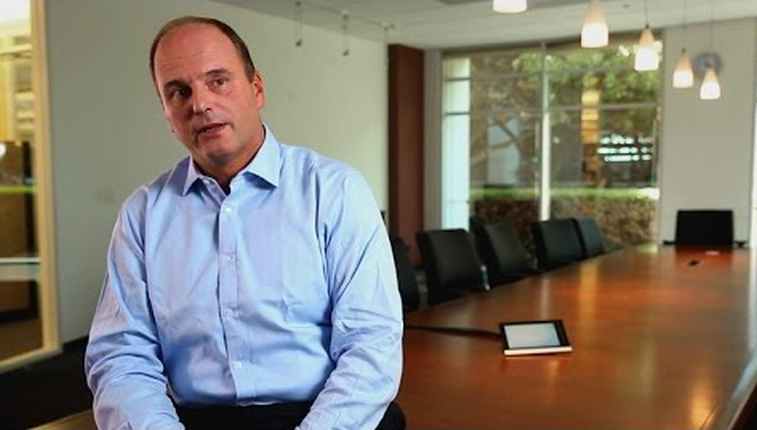 Proteus Digital Health, a healthtech startup that develops digital medicines that collect and aggregate various behavioral, physiological and therapeutic metrics, now needs a lifeline after failing to close an expected $100 million financing round, according to a report from CNBC.

Proteus Digital Health started out with a mission to create a new category of pharmaceuticals called Digital Medicines. The startup spent almost 20 years trying to develop “smart pills” that can be used to tell a smartphone app whether patients have taken their medications. The technology was so revolutionary and promising that, three years ago, the startup was able to rake millions of dollars in funding and investors valued the company at $1.5 billion. Fast forward years later, Proteus has struggled to turn its vision into reality and “now desperate for cash after an expected $100 million funding round recently fell through,” according to CNBC citing people people familiar with the matter. Since inception, Proteus Digital Health has raised a total of $487M in funding over 11 rounds. Its latest funding was raised on Feb 26, 2016 from a Series H round, according to publicly available funding data.

The company had to lay off the majority of its employees for about two weeks in November just to stay afloat, said the people, who asked not to be named because the information is confidential. Proteus developed a digital pill, a pharmaceutical dosage form that contains an ingestible sensor inside of a pill. The sensor begins transmitting medical data after it is consumed. The technology that makes up the pill, as well as the data transmitted by the pill’s sensor, are considered to be part of digital medicine. The purpose of the sensor is to determine whether the person is taking their medication or not (called “adherence”). There are privacy concerns with respect to who receives the data and what is done with it.

Founded in 2001 by Andrew Thompson, George Savage, and Mark Zdeblick, Proteus Digital Health develops digital medicines that collect and aggregate various behavioral, physiological and therapeutic metrics. Digital Medicines includes drugs that communicate when they’ve been taken, wearable sensors that capture physiologic response, applications that support patient self-care and physician decision making and data analytics to serve the needs of doctors and health systems. The goal of Digital Medicines is to empower patients and their families, enable physicians and health systems to more effectively manage risk and ensure that outcomes are reliably achieved.

“Proteus is currently conducting an operational review and restructuring our business to optimize effectiveness,” a company spokesperson told CNBC in an email. “We are taking into consideration the impact of our restructuring on employees, patients, customers, partners and investors.” 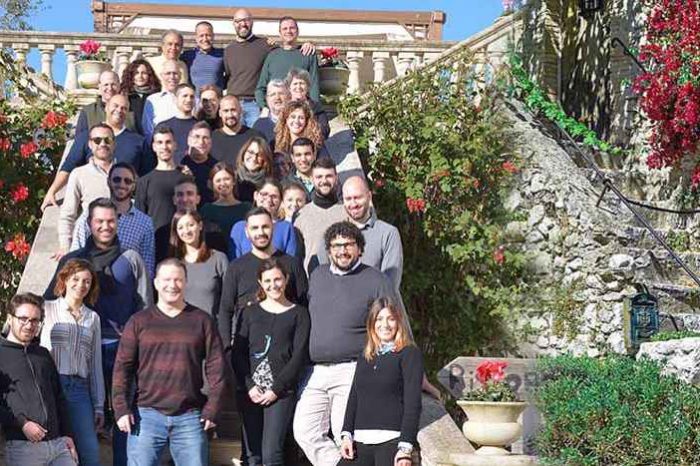 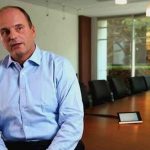