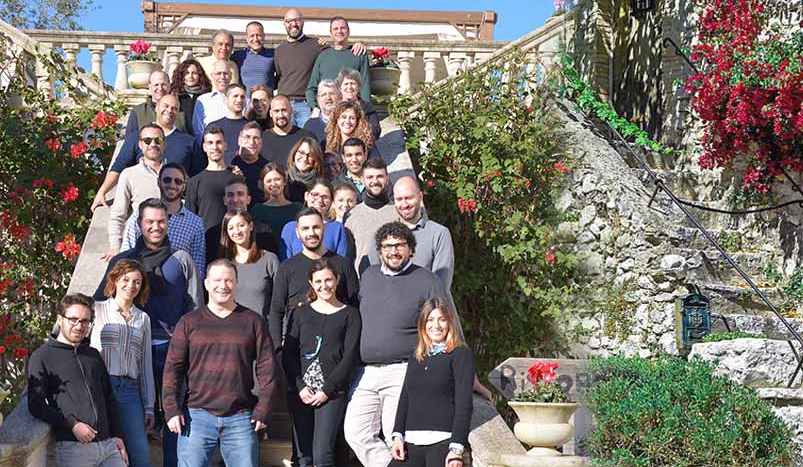 The prevalence of obesity was 39.8% and affected about 93.3 million of US adults in 2015~2016, according to data from U.S. Centers for Disease Control and Prevention (CDC). Gelesis is a Boston-based biotech startup developing therapeutics to safely treat obese, overweight, and diabetic patients.

Over the weekend, the company announced it has secured $84.6 million in new funding to support the U.S. launch of Plenity in the second half of 2020. This latest round of equity funding, which totals $63.4 million, was led by private equity firm Vitruvian Partners and included other investors. Gelesis has raised nearly $100 million this year to support the U.S. launch of its flagship product Plenity.

Gelesis was co-founded in 2006 by Yishai Zohar and PureTech Health, a clinical-stage biotechnology company dedicated to discovering, developing and commercializing highly differentiated medicines for devastating diseases. Its lead product, Gelesis100, is an orally- administered smart pill which is constructed of materials that are General Recognized as Safe (GRAS) by the Food and Drug Administration (FDA). Each Gelesis100 capsule contains thousands of hydrogel particles approximately the size of a grain of salt that expand to 100 times their dry weight. The pill is designed to act mechanically in the stomach and small intestine to increase satiety and decrease hunger, resulting in reduced caloric intake and weight loss.

We are delighted to begin this partnership with Vitruvian, whose mission of driving rapid growth and change across industries is very much aligned with our approach to launching this first-of-its-kind product that could potentially make a difference in the lives of people struggling with excess weight,” said Yishai Zohar, founder and chief executive officer of Gelesis. “With this new capital, we are well-positioned to enhance our strategic launch initiatives and leverage our early commercial experience as we prepare for large scale commercial availability of Plenity in the U.S.”

Based upon the Gelesis’ proprietary manufacturing facility location, the company was also awarded a grant of $12.9 (€11.7) million from the European Regional Development Fund (ERDF), regulated by the Puglia Region of Italy. This builds on the $10.6 (€9.4) million grant announced in April 2019 and brings the total non-dilutive funds secured this year to $23.5 million. The company also further enhanced its financial flexibility by entering into a long-term, low interest $8.3 million loan agreement. 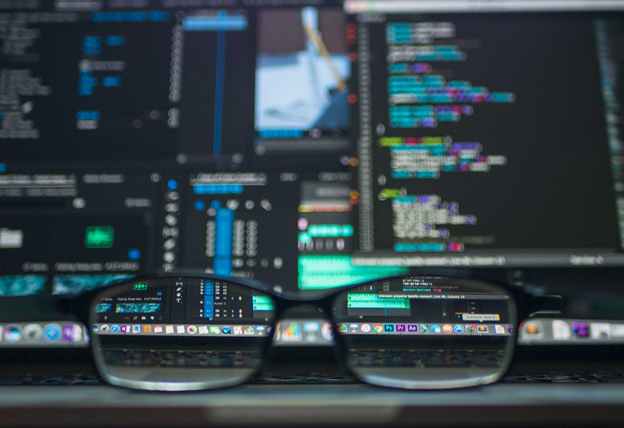 Artificial Intelligence: Something big is about to happen in the Pharma Industry 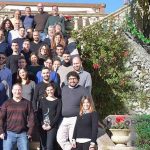