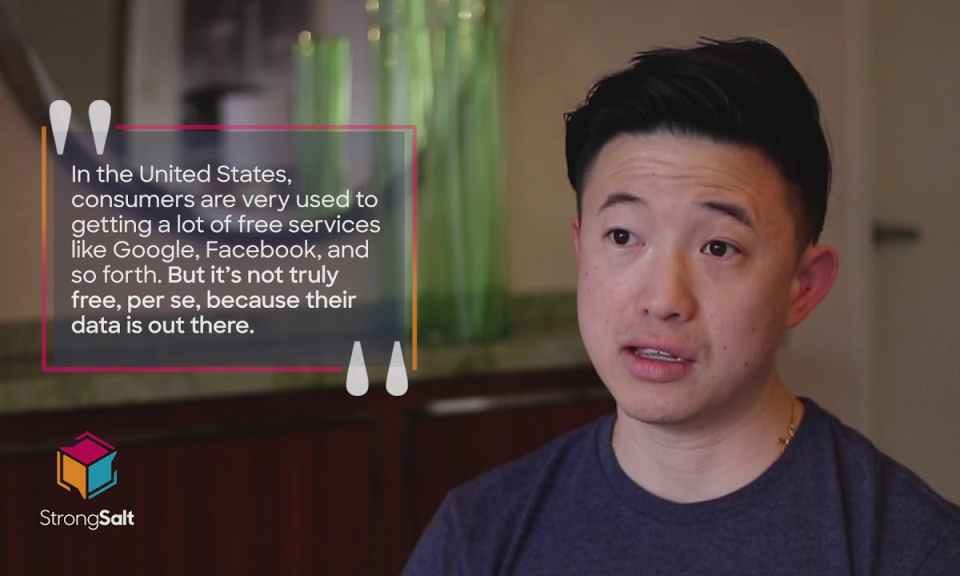 A staggering amount of data is stored in the cloud. According to IDC, data stored in the cloud is projected to grow from 33 ZB in 2018 to 175 ZB by 2025. The cloud is now home to massive amounts of data as organizations migrate their modern business applications. But studies show that less than ten percent of cloud providers are encrypting their data once it is stored at rest, leaving sensitive corporate and personal data vulnerable to unauthorized access and data breaches as well as exposing companies to hefty fines as the US and EU ramp up enforcement of privacy regulations.

In a move to address today’s major problem behind privacy, making encryption usable, StrongSalt, an encryption platform as a service startup, announced the first Open Privacy API for searching and sharing encrypted data in cloud services and enterprise applications. With the new API, companies can now build data protection into any application or workflow, allowing both security and usability to co-exist in a privacy-focused world.

By introducing the ability to search and use data while it remains encrypted, without exposing it to risk, StrongSalt opens the potential for mass adoption of encryption, allowing both security and accessibility to co-exist in a privacy focused world.

Founded in 2015 by Ed Yu,  the former founding engineer of publicly traded cybersecurity company, FireEye, the San Francisco,CA-based StrongSalt is an encryption platform as a service to help build a new privacy infrastructure for the internet. StrongSalt is solving the fundamental problem of data privacy by building the world’s first always-on searchable encryption infrastructure through APIs that are simple enough for any developer to use, yet secure enough to power the world’s most demanding applications.

“Starting January 2020, any organization that suffers a reportable breach affecting the information of California consumers will face potentially enormous class action litigation costs under CCPA and StrongSalt’s approach is the only ‘get out of jail free card’,” said Lydia de la Torre, a practice lead at global law firm of Squire Patton Boggs who provides strategic privacy compliance advice related to US and EU privacy, including data protection and cybersecurity law, GDPR, CCPA, other state’s privacy and cyber laws, US financial privacy laws.

StrongSalt’s encryption as a service (EaaS) API makes it easy for developers to build data protection into any application or workflow. 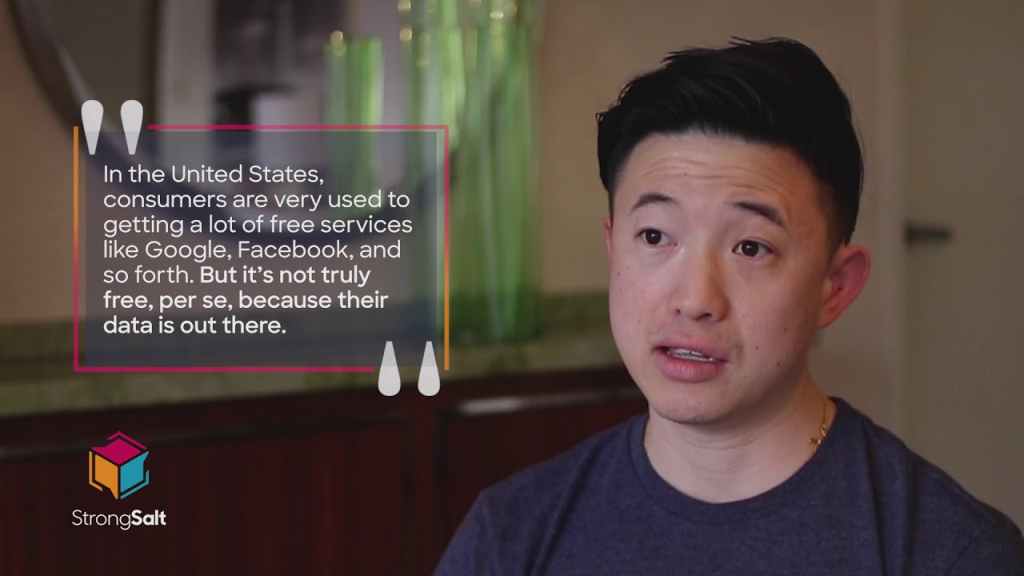 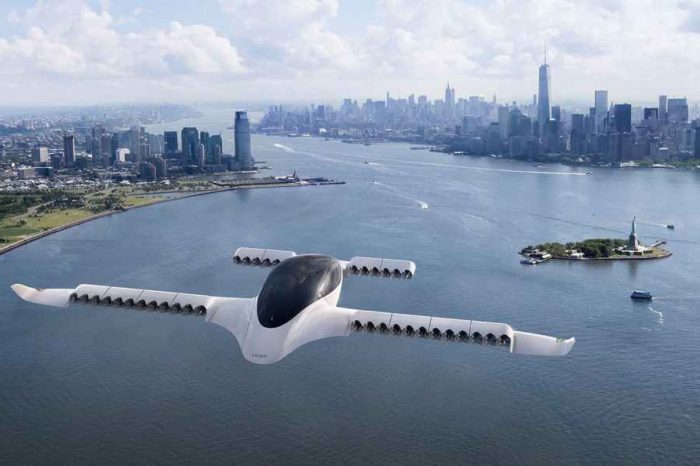 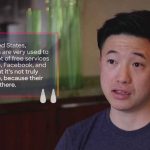