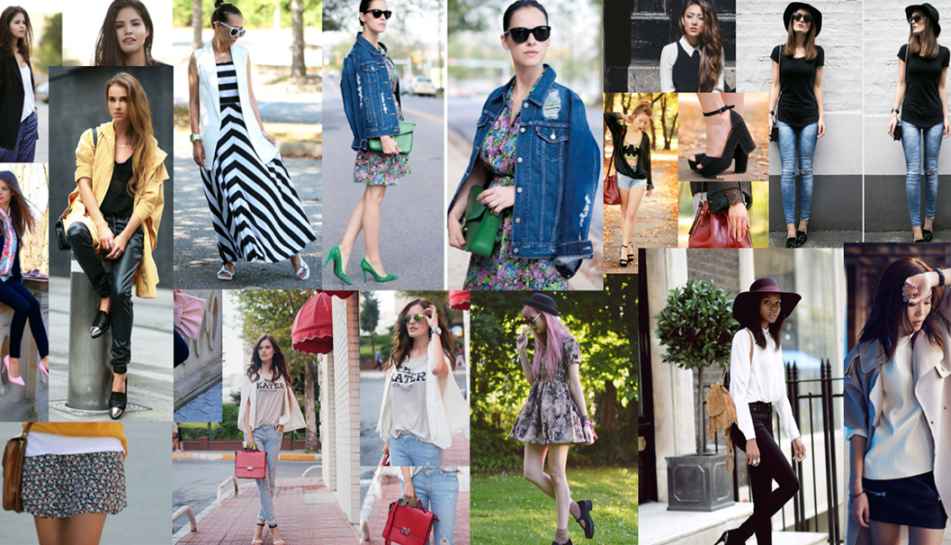 How big is the fashion industry? That’s the question everyone is asking. Depending on the scope and data you look at, the fashion industry is estimated to be worth $2.4 trillion, according to McKinsey Global Fashion Index released in 2017. For the most part, tech companies are known to be ahead of the power curve and in some cases behind. With wearables technology, tech companies like Apple, FitBit, and fashion tech startups like Blinq and Bellabeat, were able to make some inroads.

The fashion industry is also one of the most wasteful industries in the world, but thanks to new technology, innovative startups and consumer demand for more eco-friendly practices, thing are beginning to change for better. In its 54-page report, CB Insights showed how technology is influencing and driving retail trends in 2019. 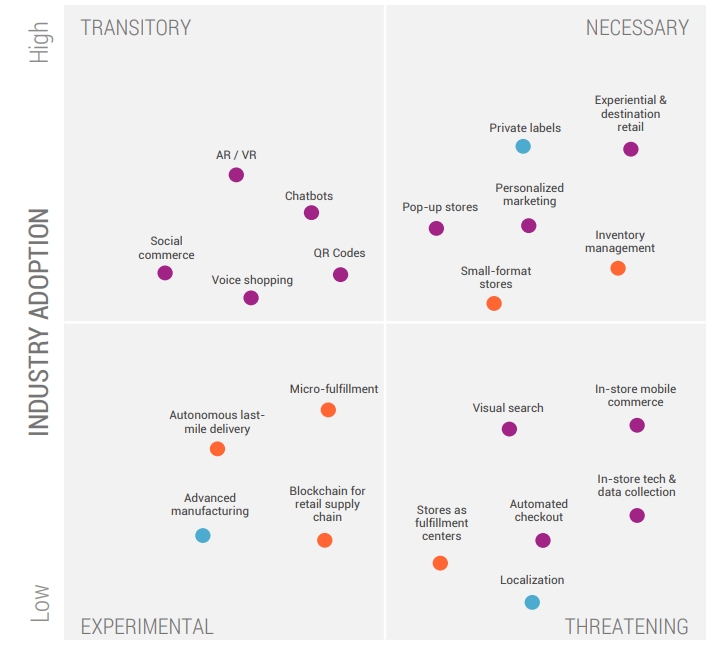 Whenever we see a segment of an industry gets disrupted with new 21st century technology, the tech community came up with prefix such as “FinTech” for the financial industry, GreenTech, and now we are seeing the use of the term “FashionTech.” But what does it all mean? ResearchAndMarkets, a research firm, just released its report on state of Fashion Technology and technology startups are disrupting the traditional players in the space.

The scope of the report is focused on investment in fashion tech startups and the key areas that are driving industry growth, allowing these startups to succeed. The research also explores industry structure, noting strategic alliances and acquisitions. The scope also includes analysis of investment in fashion tech startups based on regional markets. The startups considered for the study started after 2010. Fashion tech scale-up investment for 2017-2018 is included here, but the investment for these scale-ups began prior to 2010. Data from the Tech Scale-up Europe report was also considered.

Report also includes discussion of range of financing routes and life cycle of a startup focusing on the fashion industry, underlying details of fashion tech start-up ecosystem categories, which include nascent ecosystem, advancing ecosystem, and the mature ecosystems. The report explores regional landscape covering current investment scenario and future growth prospects for fashion tech start-ups in the regions of North America, Europe, Asia-Pacific and emerging economies from rest of the World.

The following startups are profiled as part of the report. You can read the entire report here. 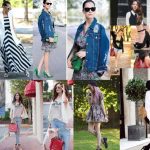