In January year, after Apple reported that iPhone revenue in the first quarter of 2019 had fallen by 15% year-on-year, Apple CEO Cook also acknowledged that one of the important factors leading to the decline in revenue was the price. The tech giant later announced a price reduction and lowered the price of its flagship product in the Chinese market.

According to Rosenblatt Securities statistics, more than 12 million iPhone 11s have been sold one month after the price drop, an increase of 15% over the same period of 2018 iPhone XR sales. Among them, the biggest increase is the Chinese market. It was reported that iPhone 11 directly boosted the demand for Apple mobile phones in China in September, a massive increase of 230% over the same period in 2018.

Apple is also expected to release five new iPhones next year. Four new models released in the first half of the year are iPhone SE2, according to a report by Tianfeng International analyst MIng-Chi Kuo, who is famous for accurately predicting Apple products. Guo Mingxuan pointed out that the price of the iPhone SE2 is expected to start from $399 (about 2,800 yuan). Some voices point out that if the analysis and prediction are true, then this move also means that Apple will officially face Huawei.

Kuo also pointed out that Apple would launch four new OLED iPhone models in 2020, followed by a new iPhone without a Lightning port in 2021. He also predicts that Apple will introduce 5.4-inch, two 6.1-inch, and a 6.7-inch OLED iPhone models in 2020. He says that all four of these iPhones will also feature 5G connectivity. The only difference between all of these models apart from screen sizes, according to Kuo, will be the camera technology. Kuo says the higher-end 6.1-inch model and the 6.7-inch model will include triple-lens camera setups as well as time-of-flight 3D sensing technology. 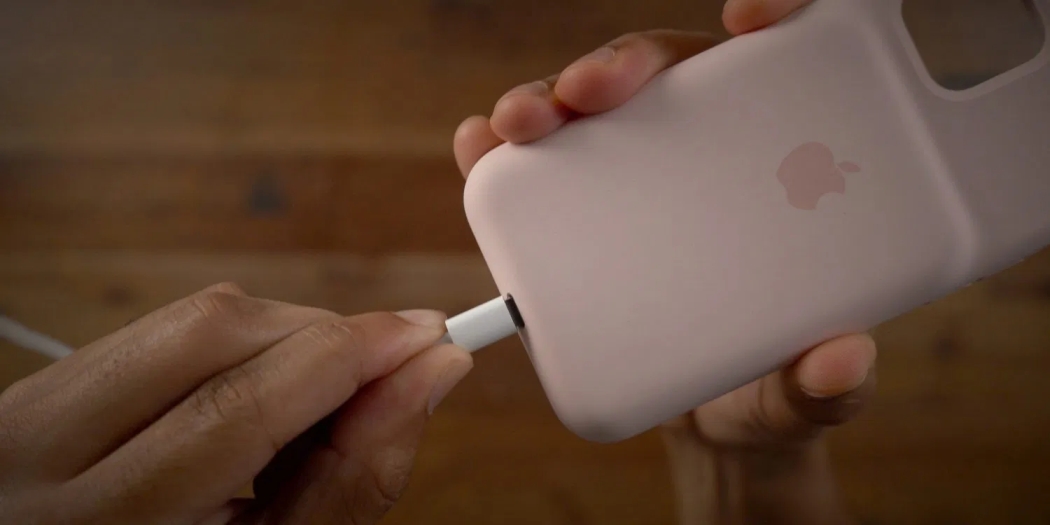 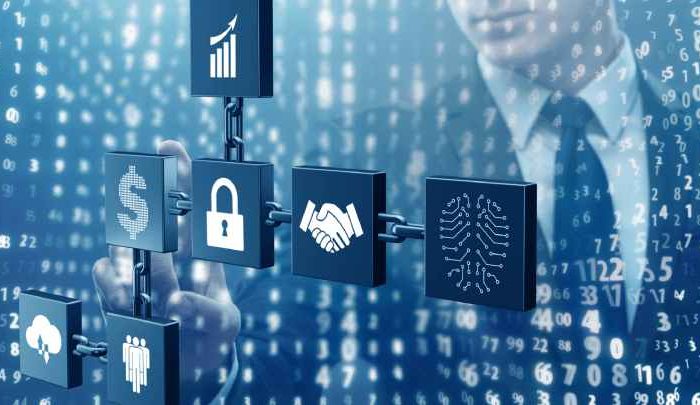