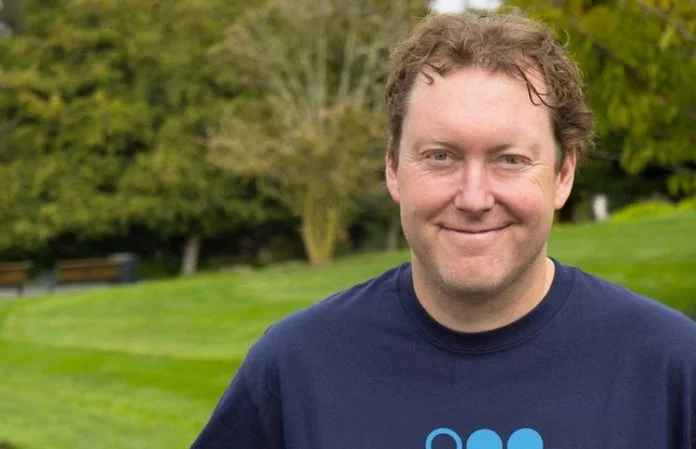 Figure Technologies, a FinTech startup transforming the lending experience for consumers through the power of blockchain technology, has closed has closed a $103 million Series C funding to expand its lending products and executive hires. The round, which was led by Morgan Creek Digital, brings Figure’s total funding to more than $225 million and the valuation to $1.2 billion. The funding was also joined by MUFG Innovation Partners Co., Ltd and other new and existing investors. In conjunction with the funding, the company also announced that Anthony Pompliano, co-founder and Partner at Morgan Creek Digital, will join its board.

Figure leverages blockchain, AI, and advanced analytics to unlock new access points for consumer credit products that can transform the financial lives of our customers. They provide home equity release solutions, including home equity lines of credit, home improvement loans and home buy-lease back offerings for retirement. Concurrently, they are building a blockchain protocol for the origination, custody, trading and securitization of whole loans and other assets.

The San Francisco, California-based Figure was founded in 2018 by former SoFi founder Mike Cagney and his wife, who also works at the company as a COO. The couple used to work for SoFi as CEO and CTO but resigned after Mike Cagney was accused of sexual harassment. The co-founders of the Figure project are ex-CEO for the Thiel Foundation Alana Ackerson, and Cynthia Chen, who was a partner of DHVC.

“The team at Figure has accomplished so much in under two years, and this funding is a testament to that work,” said Mike Cagney, Co-Founder and CEO of Figure. “This investment is going to give us the resources we need to further fuel our mission of leveraging blockchain to reinvent lending, borrowing and investing for consumers and the financial industry, both in the U.S. and abroad.”

“One of our core investment theses is that every stock, bond, currency, and commodity will eventually be digitized. Figure is leading that transition from the front and is bringing radical change to finance and lending markets. Leveraging blockchain technology to drive speed, efficiency, and cost savings to lending, Figure is focused on driving out waste and dead time inherent to the lending process,” said Pompliano. “It is not often that you get the opportunity to partner with an entrepreneur like Mike Cagney and a world class team like Figure. We are excited to have a front row seat to the transformation of finance.”

The company’s flagship product is Figure Home Equity Line, a fixed-rate line of credit that provides approval in as little as five minutes and funding in five days — all online. It allows consumers to borrow against the equity in their homes without the paperwork-intensive, 45-day process traditional lenders require.

At the heart of Figure’s lending products is Provenance, a distributed stakeholder blockchain, that was unveiled in 2018. Provenance was spun out of Figure at launch and operates as a decentralized blockchain today. The company leverages the security, efficiencies and cost advantages of blockchain for loan origination, financing and sales, and there are a diverse set of funds, banks and dealers active on Provenance today. While Figure was the first loan originator on Provenance, Caliber is now using Provenance, with multiple additional originators currently being onboarded. 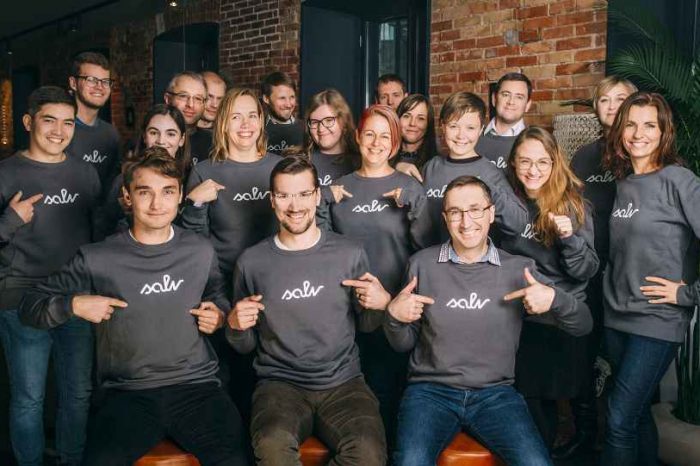 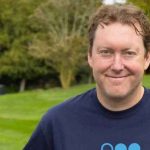