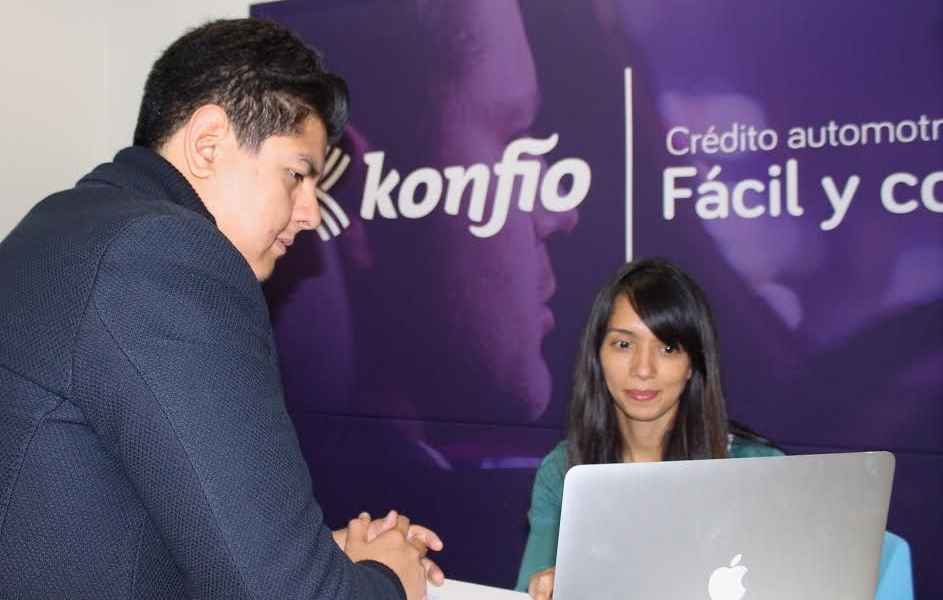 Softbank is on fire. The third quarter lackluster performance result did nothing to stop the Japanese giant from investing in high performance startups. Today, Mexico’s fintech startup Konfio announced it has raised $100 million funding led by SoftBank.

This is Konfio’s fourth financing round, the Mexican company said in a statement on Tuesday. Other backers investing alongside SoftBank include QED Investors, Kaszek Ventures and Vostok Emerging Finance, Konfio said.

Founded in 2013 by David Arana and Francisco Padilla, Konfío is a financial services platform for businesses in Mexico that uses data for rapid credit assessment, allowing owners to focus on what’s important – growing their business.

The deal is the latest in a series by SoftBank, which is investing the proceeds of its $5 billion Latin America fund, launched in March. 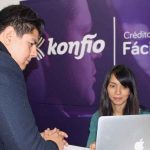