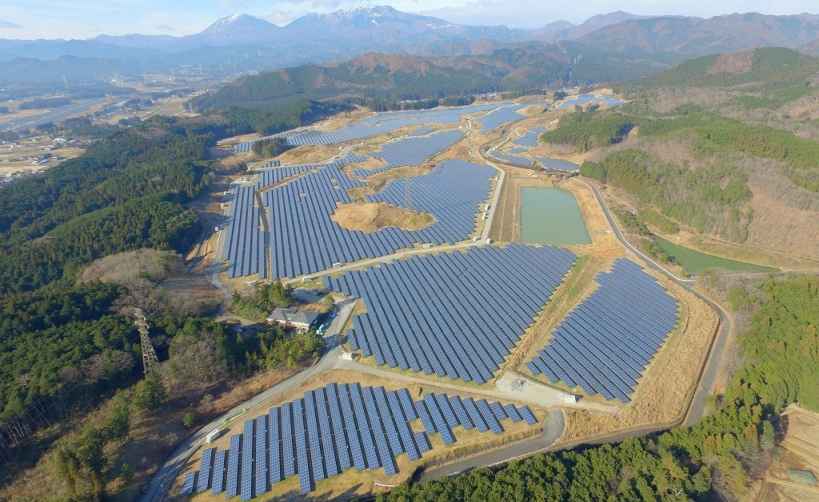 With global’s effort towards sustainable energy, Japan has been relying on its offshore wind power to produce renewable energy on a massive scale domestically via the installation of wind power generators right off the coast or further out in the sea. With the world’s sixth largest sea space, Japan’s long-term potential for offshore wind energy is estimated to be approximately 1,600 GW, which is approximately 10 times the existing thermal power generation and approximately 40 times the existing nuclear power generation in our country.

With falling cost of solar photovoltaic technology, the increasing costs and volatility of fossil-fuel based generation, the uncertainties of nuclear generation, and the environmental benefits of emission free energy, the company is able to develop assets that provide clean, safe, wholesale power to utilities.

Today Pacifico announced it has closed $265.8 million (29 Billion Yen) for the launch of its second solar investment fund (“Fund II”). According to the company, the Fund II will be comprised of five Japanese solar power plants totaling over 216 MWdc. Concurrent with the initial closing, Fund II completed the acquisition of its first solar plant, a 35MW project located in Tochigi Prefecture and will acquire the remaining four solar plants next year.

Fund II follows the successful launch of Pacifico’s first solar investment fund (“Fund I”) in September 2017, which raised 15.5 billion yen from Japanese institutional investors. Fund I was comprised of five Japanese solar power plants totaling over 100 MWdc and is currently outperforming its target returns. Pacifico plans to launch additional renewable energy funds in the future incorporating a pipeline of its own developed solar projects and carefully chosen external solar assets. The projects are in place to grow the funds to over 1 GWdc of projects with a 150 billion yen cumulative investment over the next two years. Pacifico also plans to extend its asset management services to those solar plants.

Pacifico believes that value creation and sustainable development are complementary goals and is committed to developing solar power projects that contribute to the improvement of energy self-sufficiency for the future of Japan, in an environmentally friendly way, and assist with the development of local communities. We strongly believe that renewable energy is a reliable, safe and sustainable energy source that will be a driving force in reducing greenhouse gas emissions globally. Fund I and Fund II are expected to reduce carbon dioxide emissions by an aggregate 160,000 tons per year.

“We are really pleased to launch our second solar fund and with the opportunity to partner again with Japanese institutional investors. Pacifico has been investing in Japanese mega solar projects since its founding in 2012. We truly believe in the asset class and look forward to forming additional investment vehicles to provide investors access to stable returns through an eco-friendly clean energy platform,” Nate Franklin, Chairman of Pacifico stated.

Founded in 2012, the Tokyo, Japan-based Pacifico Energy is a privately held utility-scale renewable energy developer. Since inception, Pacifico has developed 11 mega solar power projects totaling close to 1 GW. Pacifico has a pipeline of additional development projects totaling over 300 MW of which all four projects are expected to begin construction in 2020. 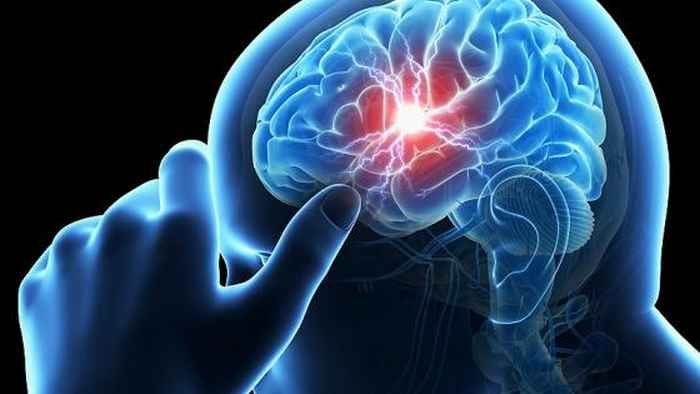 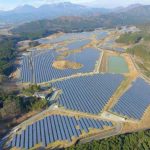