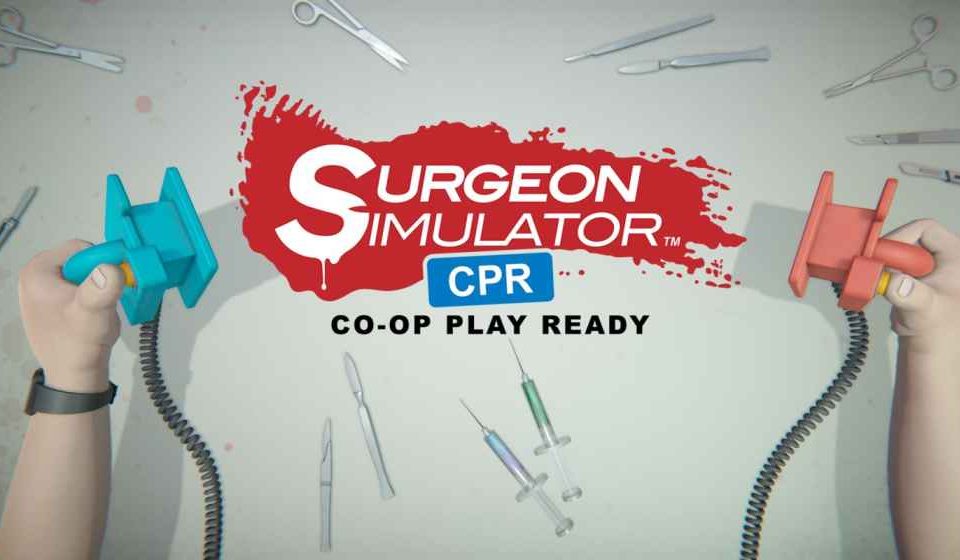 Good morning! Below are some of the top tech startup news for today, Wednesday, November 27, 2019.

Ola, the Indian Uber rival, to launch in London “in the coming weeks.” Indian ride-sharing startup Ola announced it has started registering drivers in London as it prepares its debut in the United Kingdom. The SoftBank-backed Ola said it would look to launch its services in the city “in the coming weeks.” The announcement came just a day after Uber was stripped of its London license by the local transport regulator. The startup received its own permit to operate in London earlier this year, a sign of increased competition for U.S. ride-sharing giant Uber. Ola will go head-to-head with Uber London, which is Uber’s largest European market. Uber currently has 45,000 drivers and 3.5 million passengers in the U.K.’s capital.

Tray.io secures $50 million in Series C funding to grow its team. Tray.io, a San Francisco, CA-based general automation startup, has closed a $50M Series C funding round to hire across its entire team, as well as continue investment into product development. The round was led by Meritech Capital with participation from existing investors Spark Capital, GGV Capital, and True Ventures, who participated over their pro rata amounts. Co-founded by CEO Rich Waldron, Tray.io provides a General Automation Platform that enables citizen automators in any business role to build enterprise-class integrations and automation themselves in a low-code environment to orchestrate complex business processes, as well as an Embedded edition that enables product leaders to embed software integrations within their own products without development resources or any need for future maintenance.

French real estate startup Virgil scores €2.1M in funding to expand its operations. Virgil, a Paris, France-based property company, raised €2.1m in funding to continue to expand operations. Investors include Alven Capital, LocalGlobe, Kima Ventures and business angels Greg Marsh and Demetrios Zoppos (founders of onefinestay), and others. Founded by Keyvan Nilforoushan and Saskia Fiszel, Virgil invests equity alongside young professionals so they can acquire their home and start building up their net worth. Virgil provides young professionals the necessary deposit to buy an apartment.

Loom raises $30M Series B led by Sequoia to grow its work communications and video platform. Loom, a new work communications and video platform that is transforming the way teams communicate, today announced it has raised $30 million in Series B funding. The round was led by Andrew Reed of Sequoia, with continued participation from Kleiner Perkins and Dylan Field of Figma. We’re also excited to welcome some new investors to the Loom family–Instagram’s co-founders, Kevin Systrom and Mike Krieger, and Front’s CEO and co-founder, Mathilde Collin. The round brings Loom’s total funding to date to a little over $44 million. Loom completed its Series A in late 2018 when it raised $11 million. Founded in 2016 by Joe Thomas, Shahed Khan, and Vinay Hiremath, Loom is a new kind of work communication tool that helps you get your message across through instantly shareable video.

Poloniex acquires TRXMarket, the largest DEX in the TRON Ecosystem. Today, Poloniex announced in a post on Medium that it’s buying TRXMarket for an undisclosed amount. “Poloniex, one of the world’s most time-honored digital asset exchanges, announced its acquisition of TRXMarket, the largest decentralized exchange in the TRON ecosystem. TRXMarket, now named Poloni DEX, will operate under the umbrella of Poloniex. Users looking for decentralized trading services can find them on the Poloniex official website or by going straight to Poloni DEX at poloniex.org,” the article reads. TRXMarket is the first TRON-based decentralized exchange. It executes all transactions via TRX smart contracts that are stored safely and transparently on the blockchain. 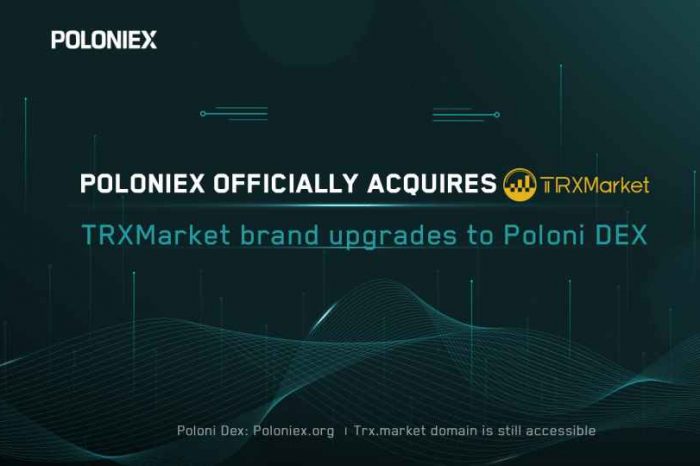 Poloniex acquires TRXMarket, the largest DEX in the TRON Ecosystem 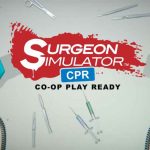